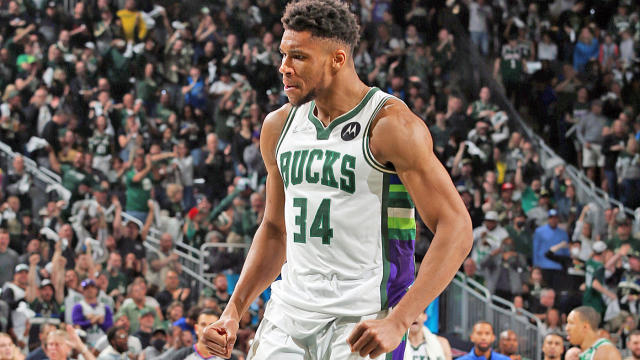 Retired NBA star and Michigan State product Magic Johnson took social media Monday to express condolences after it was reported ex-Michigan State basketball player Adreian Payne was shot to death in Florida early Monday morning. Johnson was at Michigan State from 1977-79, where he won a national championship with the Spartans 1979 before embarking on a decorated NBA career that saw him win five league titles with the Los Angeles Lakers.

“Cookie and I are heartbroken to hear that former Spartan Adreian Payne has passed away,” Johnson wrote via his personal Twitter account. “Our prayers and thoughts are with his family and Spartan Nation! Adreian will be sorely missed.”

Payne signed with the Spartans in 2010 out of Dayton (Ohio) Jefferson. The 247Sports Composite ranked him as the No. 22 prospect nationally, No. 5 center and No. 2 prospect in Ohio. As a freshman, Payne appeared in 34 games off the bench and averaged 2.5 points and 2.4 rebounds per contest.

He took on a much larger role the next year and emerged as one of the Big Ten’s premier defensive players in the interior, leading the Spartans with 39 blocks in 36 starts. His block total ranked seventh in the conference. As a junior, Payne blocked 46 shots, which ranks sixth all-time in Michigan State’s history. He also led the Big Ten in free throw percentage with an 84.8% mark and was named to the All-Big Ten second team after averaging 10.5 points and 7.6 rebounds in 25.6 minutes per game.

Payne entered the 2013-14 season as a senior on the Naismith and Wooden Award watchlists and once again earned a second-team All-Big Ten selection. He appeared in 31 games with 28 starts and shot 50.3% from the field while averaging 16.4 points and 7.3 rebounds.

Payne entered the NBA Draft following his senior season and was drafted by the Atlanta Hawks with the 15th overall pick in the first round of the 2014 NBA Draft. He signed his rookie contract in July of that year after flashing promise during the NBA’s Summer League, averaging 12.5 points and seven rebounds. Payne was in the league through the 2017-18 campaign before a brief stint playing overseas in the Euroleague.

“It’s incredible, I don’t know how high it can get but I haven’t scratched the surface I know that,” Payne said. “I started playing basketball late, starting in the eighth grade, so I have been just trying to learn as much as I can in a short amount of time. I have grown a lot, so it’s just me trying to continue to get better and keep my eyes open.”