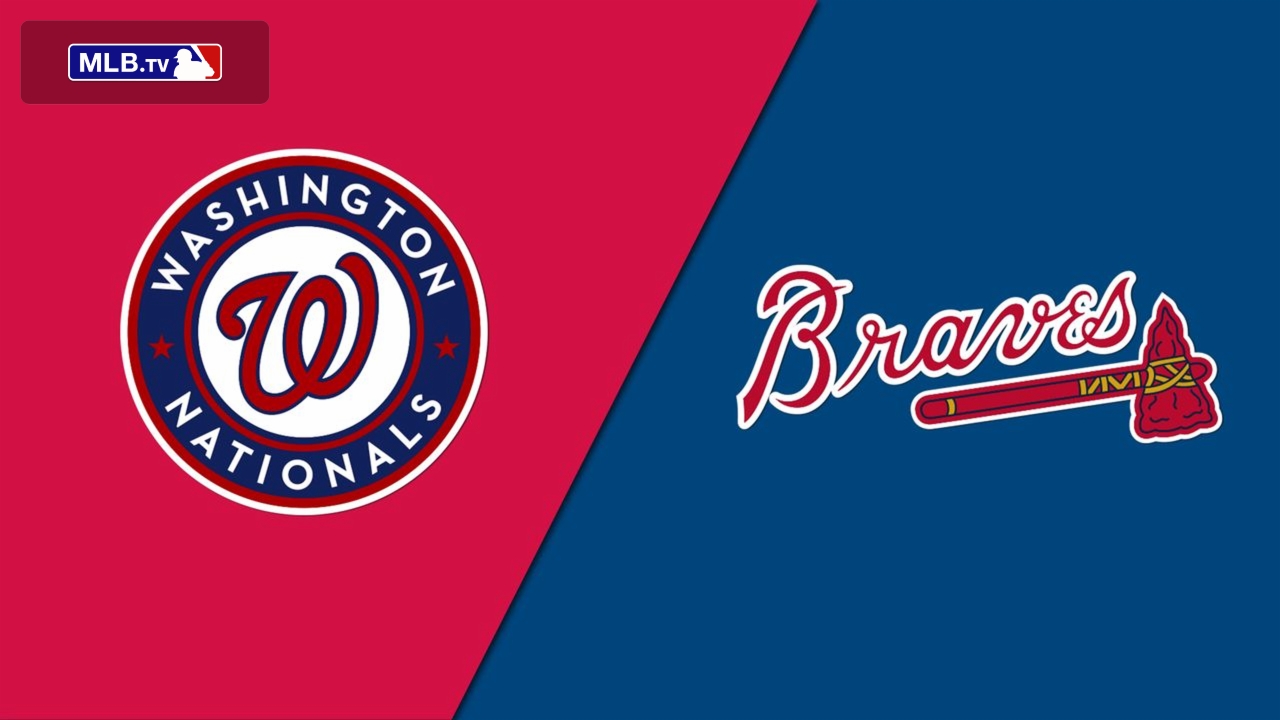 Left-hander Patrick Corbin will try to get back on the winning side when he makes his second start of the season for the visiting Washington Nationals in the middle game of a three-game set against the Atlanta Braves on Tuesday.

Corbin pitched four innings and allowed two runs on five hits and two walks with one hit batsman and five strikeouts in his first start. He was betrayed by the lack of offensive support, as the Nationals produced only six hits and fanned 10 times.

“When he first started the game, he looked really good,” Washington manager Dave Martinez said after Corbin’s first outing. “I was happy about that. Now it’s about getting him back out there. It’s one game. There’s plenty of baseball left.”

Corbin faced the Braves three times in 2021, going 0-3 with an 8.44 ERA. He worked 16 innings and struck out 14 but surrendered four home runs. That was an aberration for Corbin, who carries a career record of 6-7 and a 3.48 ERA in 17 career appearances (15 starts) against Atlanta.

The Braves had not announced their Tuesday starter after of Monday night. They are using a six-man rotation to begin the season, but they had to change plans when rookies Spencer Strider and Tucker Davidson, both potential starters, were called on for extended bullpen duty when No. 5 starter Huascar Ynoa failed to get past the third inning on Monday in an 11-2 loss to Washington.

Rather than send Opening Day starter Max Fried back to the mound, the Braves are expected to recall a starting pitcher on Tuesday. The mostly likely candidates are Touki Toussaint and Dylan Lee, who are both on the 40-man roster.

Toussaint, a lanky right-hander who thrives on his off-speed pitches, was 3-3 with a 4.50 ERA in 11 major league appearances (10 starts) last year. Lee, a rookie, allowed two runs in two innings for Atlanta in 2021.

“We want to make sure Max gets the extra day,” Atlanta manager Brian Snitker said. “We need to hang with that, just for the long term. There’s going to be times when those guys are going to go on five days, but we feel like right now it’s important to do.”

Atlanta got to use backup catcher Manny Pina for the first time on Monday. He was given a two-year, $8 million contract as a free agent to back up starter Travis d’Arnaud. Pina spent the past six seasons in Milwaukee and hit a career-high 13 home runs in 2021. Returning from a sore wrist, he went 0-for-3 in his first Atlanta start.

“I’ve liked this guy from afar and when I saw him in the minor leagues, I’d always put ‘acquire’ on my reports,” Snitker said. “I’ve been very impressed with the work ethic, the person. The dedication to wanting to know these guys has been really impressive.”