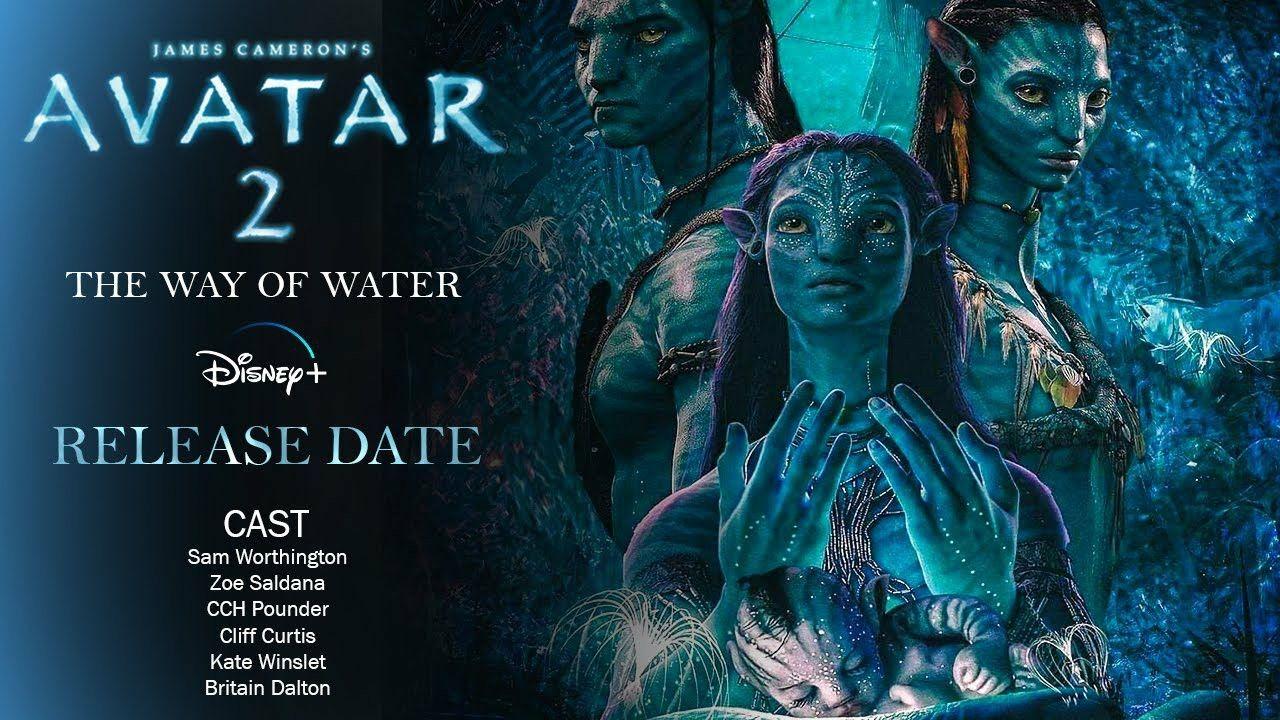 Jake Sully lives with his newfound family formed on the planet of Pandora. Once a familiar threat returns to finish what was previously started, Jake must work with Neytiri and the army of the Na’vi race to protect their planet.

According to James Cameron, the Avatar sequels were such a massive undertaking that he divided the four scripts between the writing team of Rick Jaffa, Amanda Silver, Josh Friedman, and Shane Salerno. Cameron delves further explaining the story process: “I think we met for seven months and we whiteboarded out every scene in every film together, and I didn’t assign each writer which film they were going to work on until the last day. I knew if I assigned them their scripts ahead of time, they’d tune out every time we were talking about the other movie.”