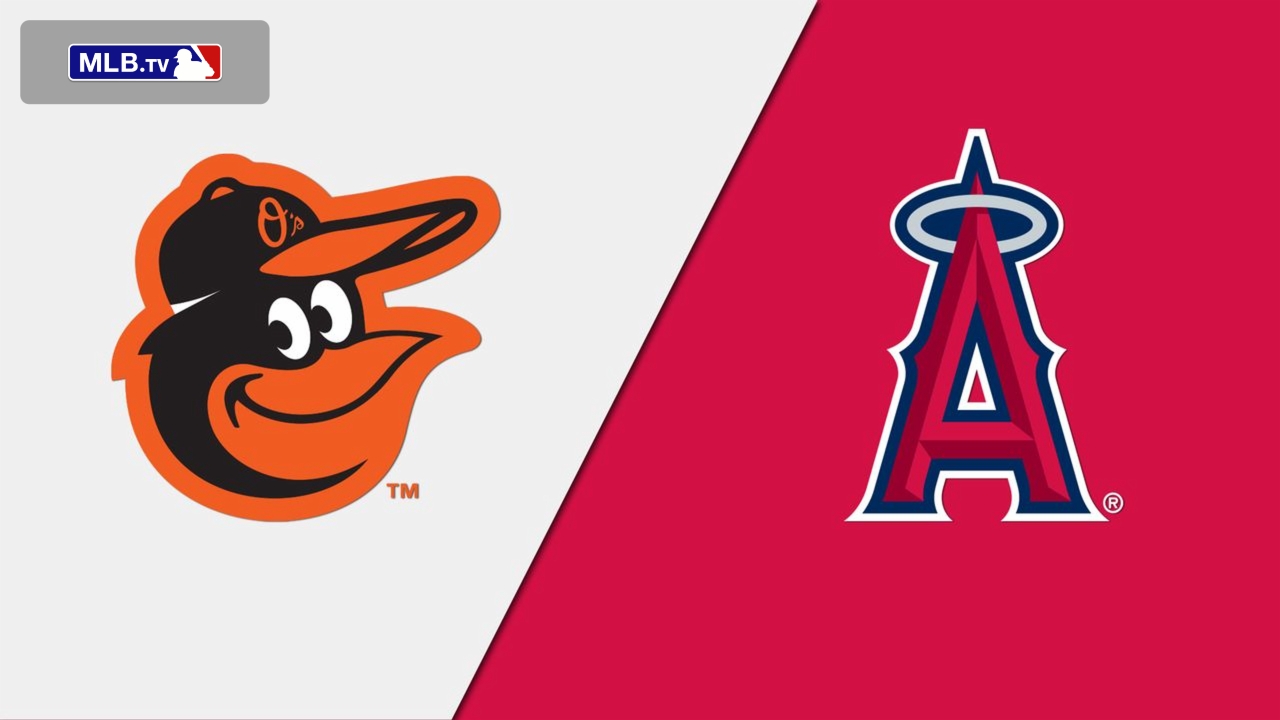 Right-hander Noah Syndergaard will seek to continue his strong start to the season on Saturday night when the Los Angeles Angels host the middle contest of a three-game series vs. the Baltimore Orioles.

The Orioles recorded a 5-3 win in the series opener Friday in Anaheim, Calif.

Syndergaard (2-0, 1.59 ERA) has looked sharp in victories over the Houston Astros and Texas Rangers. Coming back from Tommy John surgery, it’s not a surprise that his fastball velocity is down from the upper-90s to the mid-90s. And as a result, his strikeout totals are down.

“I feel like coming back from (Tommy John surgery), I don’t have triple-digit stuff necessarily quite just yet, but that’s my understanding that it happens with guys coming back their first year,” Syndergaard said. “But I feel like I have really good stuff, and it’s forced me to really focus on pitching. I can’t wait to get that (100-mph pitch) back. But until then, I think this will benefit me in the long run.”

At 6-foot-6 and 242 pounds, Syndergaard looks like a power pitcher. And it is his size that keeps hitters thinking about his fastball. But Syndergaard’s secondary pitches have been key to his success this season.

“That’s the thing — he’s a big guy, so you think he just throws hard, but his changeup and breaking ball are outstanding,” Angels manager Joe Maddon said. “And with command. I can’t emphasize that enough. That’s the difference between him and a lot of other guys. He commands all of his pitches, especially his off-speed pitches.”

Right-hander Spenser Watkins (0-0, 2.25) will start for Baltimore on Saturday. He had a strong performance in his last time out, allowing one run on two hits before settling for a no-decision in a 5-1 loss to the Oakland Athletics.

While Syndergaard was a first-round draft pick, Watkins wasn’t drafted until the 30th round by the Detroit Tigers. He pitched for seven seasons in the minor leagues but considered giving up his quest for the majors in the winter between the 2020 and 2021 seasons.

He nearly took a job as the freshman baseball coach at Paradise High School in Phoenix before getting a phone call from the Orioles with an offer of a minor-league contract.

Watkins signed with the Orioles and made his major-league debut last July, throwing one scoreless inning against the Angels on July 2. Four days later, he got his first start and earned his first major-league victory by beating the Toronto Blue Jays.

“I was pretty close (to retiring),” Watkins said. “Going through 2020 like everybody else did, there was a lot of uncertainty. There was a lot of pressure for me to figure out a way to provide for my family. It was an option for me to step away at the time and pursue coaching. Then I was lucky enough to get the call.”

Syndergaard is 0-0 with a 5.40 ERA in one career start against Baltimore.