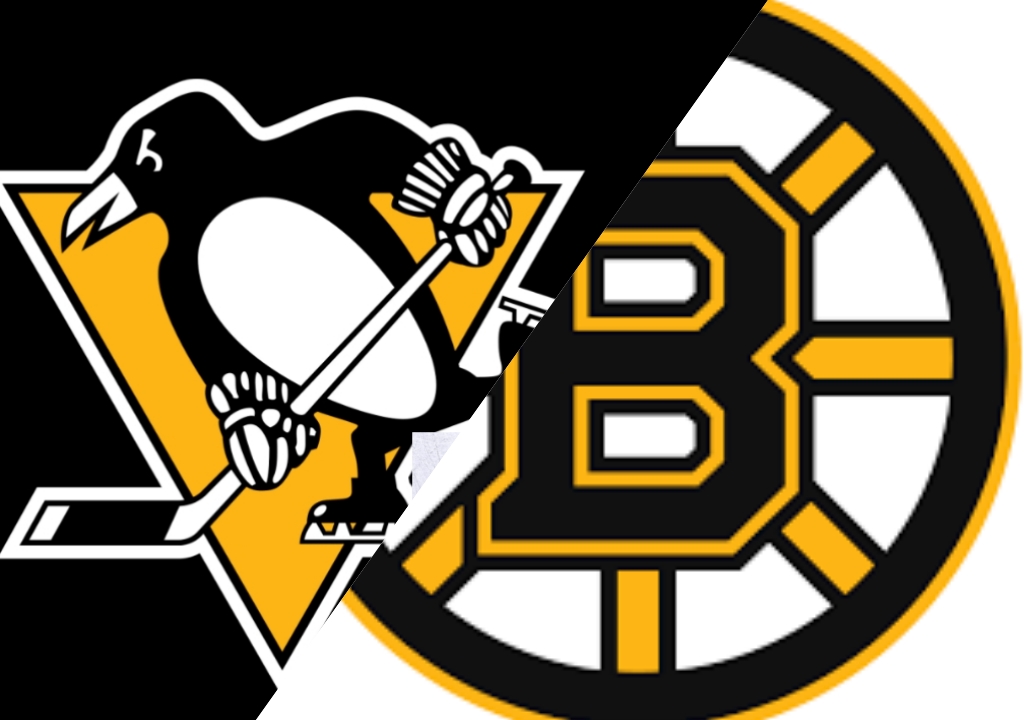 Pittsburgh Penguins coach Mike Sullivan wasn’t trying to be flippant when he was asked what his team needs to do better in a rematch Thursday with the visiting Boston Bruins.

“I’d like to believe we’ll have a better start. That, for me, is the biggest takeaway,” Sullivan said.

Saturday, the Bruins scored twice in the first 2:01 of regulation en route to a 2-1 win over Pittsburgh in Boston.

Whether Thursday’s game is decided early, late or somewhere in the middle, it could have a big impact on both teams’ first-round playoff situations.

Pittsburgh (43-23-11, 97 points) has lost nine of its past 13 games (4-7-2), leaving the team barely holding onto third place in the Metropolitan Division and trying not to fall into a wild-card spot.

Boston (47-24-5, 99 points), conversely, has won two straight and is making a push to move up from a wild-card spot into third place in the Atlantic Division.

Pittsburgh has been off since Saturday’s loss, using the break to take get some rest and hold a couple of practices.

One area of concern regardless of opponent is the Penguins’ power play, which is going through a 1-for-20 slump over the last eight games.

“I think we’ve done some good things; I think we’ve just got to get a few more pucks to the net,” Pittsburgh winger Bryan Rust said.

It might help to get center Evgeni Malkin back on the power play, but he has one more game to serve from a four-game suspension for a cross-checking incident.

The Penguins also continue to be without No. 1 goaltender Tristan Jarry, who has what is believed to be a broken foot.

Sullivan pointed out that Saturday’s game against Boston was what he called “low-event,” meaning not a lot of scoring chances.

“I think we have another level to us from a speed standpoint and an execution standpoint to try to generate more offensively,” Sullivan said. “But we’ve got to do it without becoming a high-risk hockey team against a team that we know is going to bring a lot of discipline and structure to the table.”

Boston hasn’t had the days between the teams’ earlier meeting off. The Bruins were busy snuffing the St. Louis Blues’ nine-game winning streak Tuesday with a 3-2 overtime win on Charlie McAvoy’s winner.

Boston coach Bruce Cassidy, whose team had lost three straight before these past two wins, saw a nice blueprint in the win against the Blues.

“We checked very well, limited their chances,” Cassidy said. “All in all, I thought we did a real good job against a good offensive team. That’s our game. When we play like that, we’re hard to play against, so that’s a real positive.”

However, the Boston power play, like the Penguins’, is struggling, stuck in a 0 for 27 rut over the last eight games.

Still, playoff positioning and preparation are on the line.

“We’ve challenged them a lot more in the last two weeks than maybe we did in the last three months, and kind of pushed them,” Cassidy said. “The messaging now is, it’s going to be a grind, so you need to be prepared to start building those habits because we know what we’re up against.”

Boston is expected to be without injured winger David Pastrnak and defenseman Hampus Lindholm.