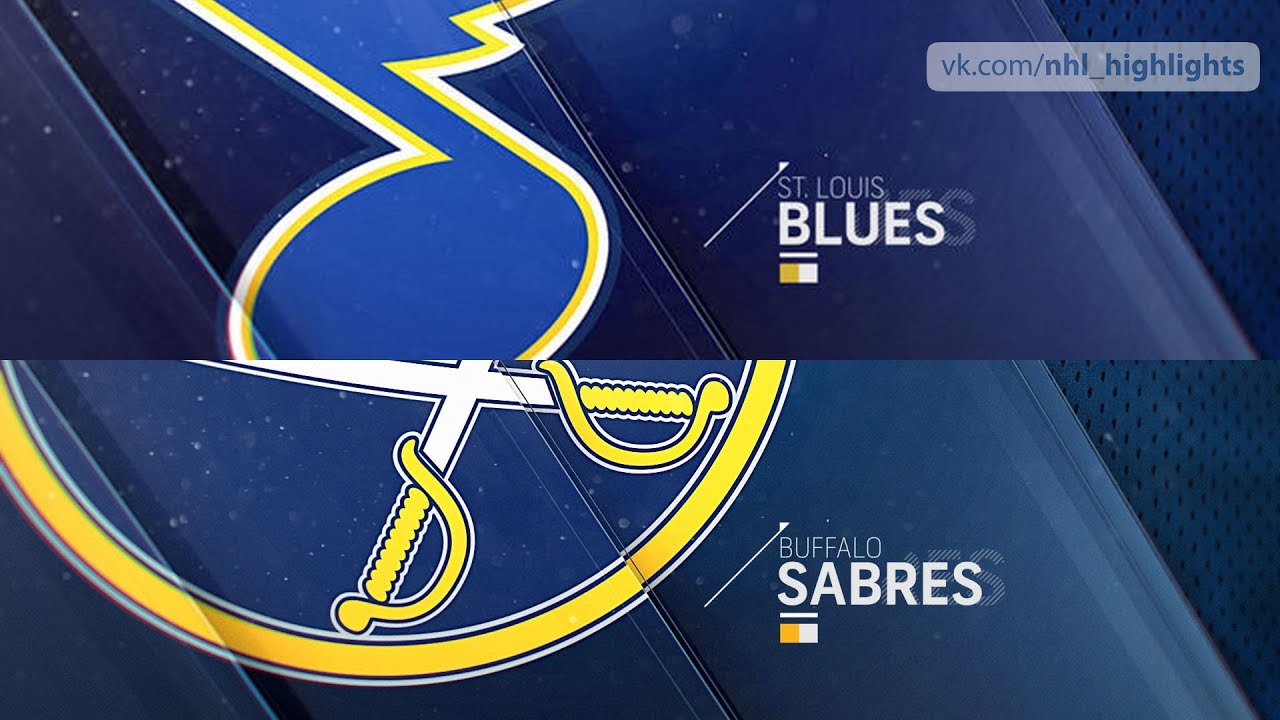 The streaking St. Louis Blues will try to extend their point streak to 10 games Thursday when they visit the Buffalo Sabres.

The Blues (43-20-10, 96 points) are 8-0-1 in their last nine games, and entered Wednesday’s games tied for second place in the Central Division and home-ice advantage for a first-round playoff series.

The Sabres (27-37-11, 65 points) got goals Tuesday from five different players in snapping a three-game losing streak, 5-2 victory over the Toronto Maple Leafs.

The Blues defeated the Sabres 5-3 on Feb. 25 in their previous meeting. Jordan Kyrou had two goals and an assist in that game for the Blues while Dylan Cozens and Kyle Okposo each had a goal and an assist for Buffalo.

St. Louis welcomed defenseman Torey Krug back to the lineup Tuesday in its 4-2 victory at Boston. Krug, who missed 10 games with a hand injury, scored a goal and added an assist against the Bruins.

“He was great all night,” Blues winger David Perron said. “It’s amazing how quick he is with his decision-making up top. Even his goal, you don’t see a defenseman too often come in the way he did and score. There were reads he made all over the ice offensively. He’s just another guy who I think his compete level is there and he’s bigger than he looks out there, so it was great to have him back.”

Krug jumped back into his role a power-play quarterback.

“He adds so much to the lineup, his poise, the plays he makes, the way he competes, he just does so many good things for us and it makes us just that much better,” Blues captain Ryan O’Reilly said. “So to have him back, it’s something we’re always looking forward to and excited.”

The Sabres also upgraded their defense on Tuesday. Defenseman Owen Power, the first overall pick in the 2021 NHL Draft, made his debut for Buffalo after concluding his season at the University of Michigan.

“I mean, it’s something you dream of as a kid all growing up,” Power said. “It definitely was a little different.”

Sabres coach Don Granato gave him 19:50 of playing time against Toronto and Power finished plus-2.

“I had no anxiety with him because I’ve watched him play so much,” Granato said. “He is a No. 1 pick overall, an elite player. Honestly, he has such a calm to him and such a presence to him, you see his ability to almost slow the game down around him. I’ve watched that in him, that presence in him for such a long time. I just knew he would get a feel for the pace and everything right away.”

“Right away, there’s no panic in his game,” forward Alex Tuch said. “I feel like he’s been in the league 10 years already and it’s his first game.”