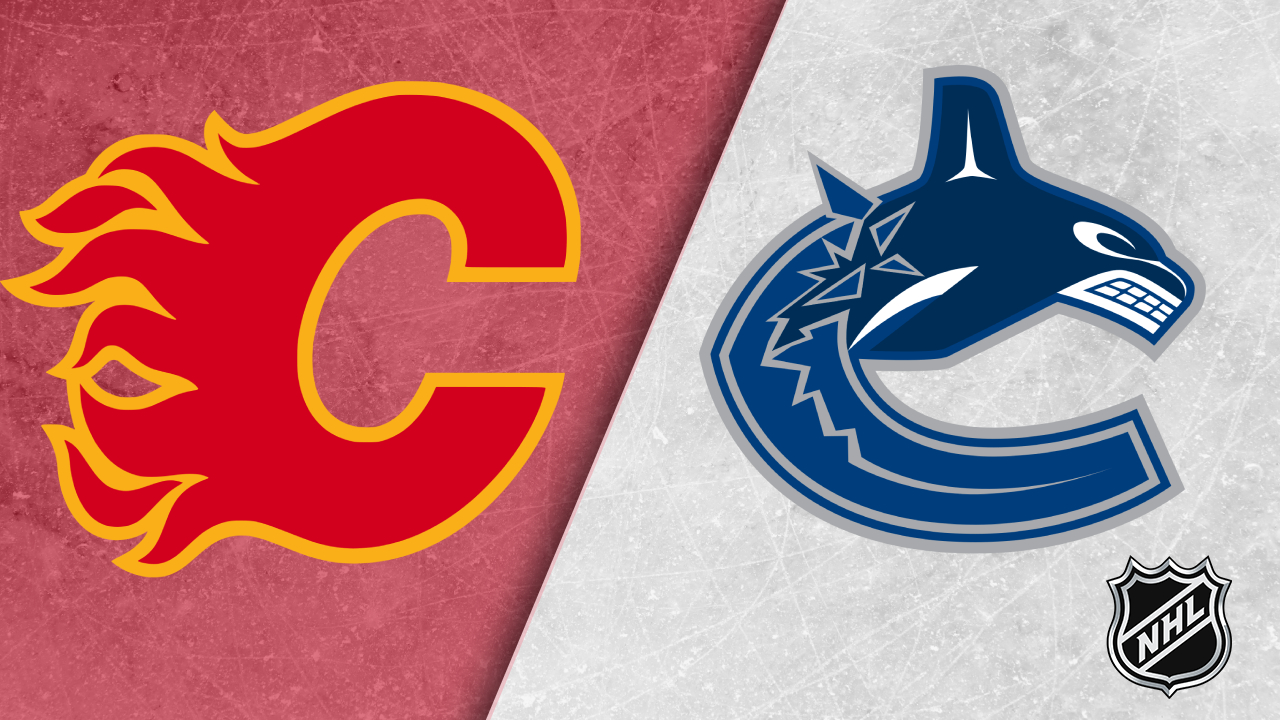 The Vancouver Canucks are in Hail Mary territory with their playoff hopes.

Heading into Saturday’s road clash with the Calgary Flames, the Canucks (38-29-11, 87 points) sit four points behind the Dallas Stars for the second Western Conference wild-card spot, with the 89-point Vegas Golden Knights between them.

Not only must the Canucks run the table in their final four games, starting with the Pacific Division-champion Flames (48-20-10, 106 points), but they also require all kinds of help.

“They never quit. They never die,” Canucks coach Bruce Boudreau said. “Obviously (Thursday’s loss) was very disappointing at the end, but the fact that they could have given up a long time ago — the odds were so against us — but they believed, and they still believe. They’ll believe again (Saturday). Until it shows that we’re eliminated, I’m sure these guys are going to keep pushing right to the end.”

It’s likely their fate truly was sealed by a 6-14-2 start to the season, but the Canucks pushed to the point that they had a chance after beating the Stars on Monday to give them a six-game winning streak. Vancouver boasts three 30-goal scorers for the first time since 1995-96 and Elias Pettersson scored 13 goals in the last dozen games.

However, the club has dropped consecutive games, the latest defeat Thursday’s crushing 6-3 loss to the Minnesota Wild, a game in which they held a 3-2 lead with less than two minutes remaining in the second period.

“We understand what that (loss) means,” forward Conor Garland said. “Tough to be tied against probably one of the top two, three teams in the Western Conference in the third period, and we just couldn’t find a way to get it done.”

The Flames, who are on an 8-1-1 tear, officially clinched their first division title since 2019 with Thursday’s 4-2 victory over Dallas.

It’s been a banner season in Calgary, and not only with the divisional crown. The Flames have a pair of 100-point players (Johnny Gaudreau and Matthew Tkachuk) for the first time since the 1990-91 campaign and four different 35-plus goal scorers for the first time since 1993-94 (Tkachuk, Gaudreau, Elias Lindholm and Andrew Mangiapane). The last team to reach that feat was the 1995-96 Pittsburgh Penguins.

“This team’s had a hell of a season when you look at it,” coach Darryl Sutter said. “There’s no way around it. Clinch (a playoff spot) with two weeks left and clinch a title with four games left — that’s a hell of a regular season.”

However, all that won’t mean much if the Flames suffer a fate as bad as 2019, when they claimed the Western Conference regular-season title but were eliminated in the first round in five games by the Colorado Avalanche.

With the goal to use these clashes as preparation for a potential playoff run, don’t expect Sutter to completely put away the whip.

“You want them sharp. The worst thing is giving guys too much time off,” he said.