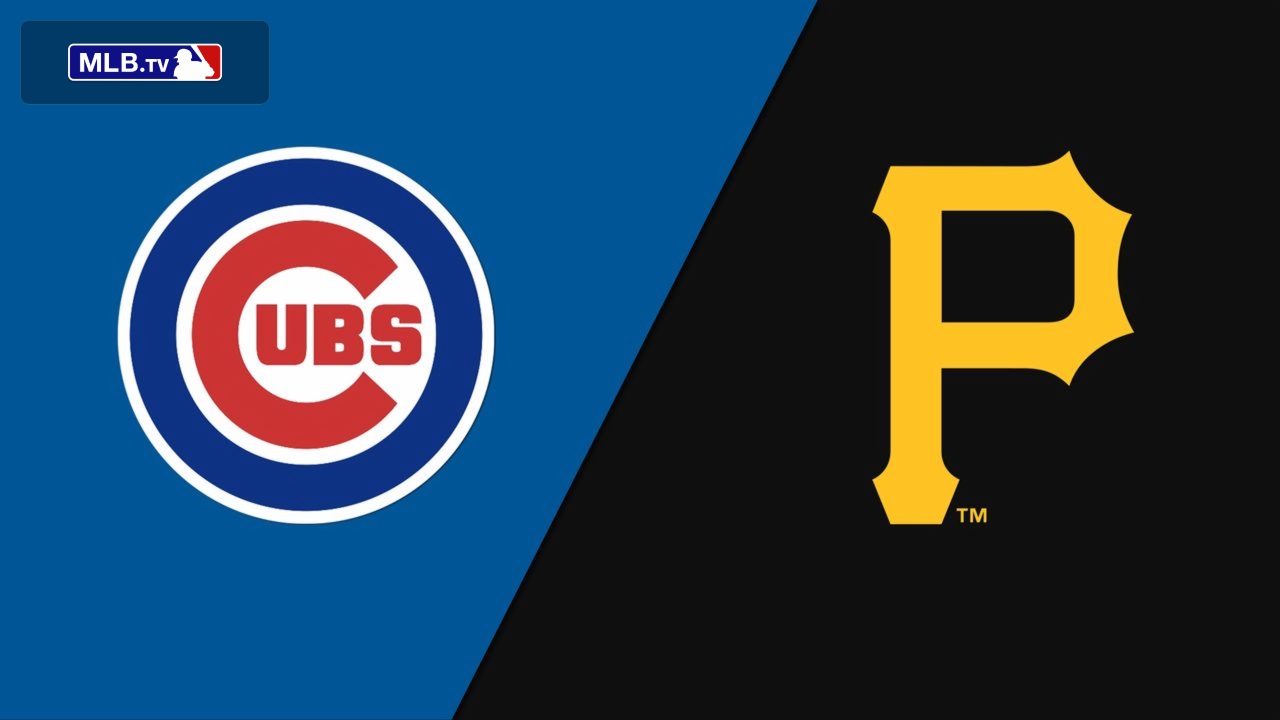 There are 148 games left in the Pittsburgh Pirates’ season, which is more than enough time for them to find the depths to which many think they will sink.

But a 7-7 start, while average on paper, looks better than many envisioned. And Pittsburgh can climb over .500 on Saturday if it continues its recent success against the Chicago Cubs at Wrigley Field.

For Pittsburgh to make it four in a row, it will need a better, longer outing from starter Zach Thompson (0-1, 9.00 ERA). He’s coming off a 6-1 loss Monday night in Milwaukee that saw him allow six hits and six runs, all earned, over four innings with four walks and five strikeouts.

Most of the damage came off one swing of Christian Yelich’s bat. He hit a grand slam in the bottom of the fourth, blowing the game open.

“One pitch, and I paid for it,” Thompson said. “I’ve got to move forward from this.”

Making the inning (and outing) even more frustrating was that Thompson could have finished the fourth inning down just 2-1. But he walked Willy Adames after being ahead in the count, extending the Brewers’ rally to give Yelich his chance.

Thompson did pitch respectably on April 13 in the Pirates’ 6-2 home win over the Cubs, lasting four innings and permitting two runs and five hits. He walked one and fanned three. Thompson is 0-1 with a 1.93 ERA in three career outings against Chicago, the first two occurring last year with the Miami Marlins.

Meanwhile, the Cubs will turn to staff ace Kyle Hendricks (0-1, 6.08), who’s looking to bounce back from a couple of surprisingly short starts. That includes his only loss, the game Thompson started in Pittsburgh. Hendricks gave up six runs on seven hits and four walks in 3 2/3 innings that day.

He’s coming off a no-decision Monday night in Chicago’s 4-2 home win over Tampa Bay. Hendricks yielded five hits and two runs in 4 1/3 innings, walking two and fanning six. But he had tossed 90 pitches when manager David Ross removed him.

While Hendricks boasts an 83-56 career record, he’s had trouble with the Pirates over his eight-plus MLB seasons. He’s 7-11 in 25 starts with a 3.99 ERA, frequently getting hurt by the home-run ball. He’s allowed 20 homers over 135 1/3 innings when facing Pittsburgh hitters.

The Cubs have lost their last four games, managing just seven runs. Even rookie Seiya Suzuki has gone cold for the first time, getting just one hit in 11 at-bats during the last four games, with six strikeouts.

“He doesn’t take an at-bat off,” Hendricks said of his new teammate. “He covers everything.”