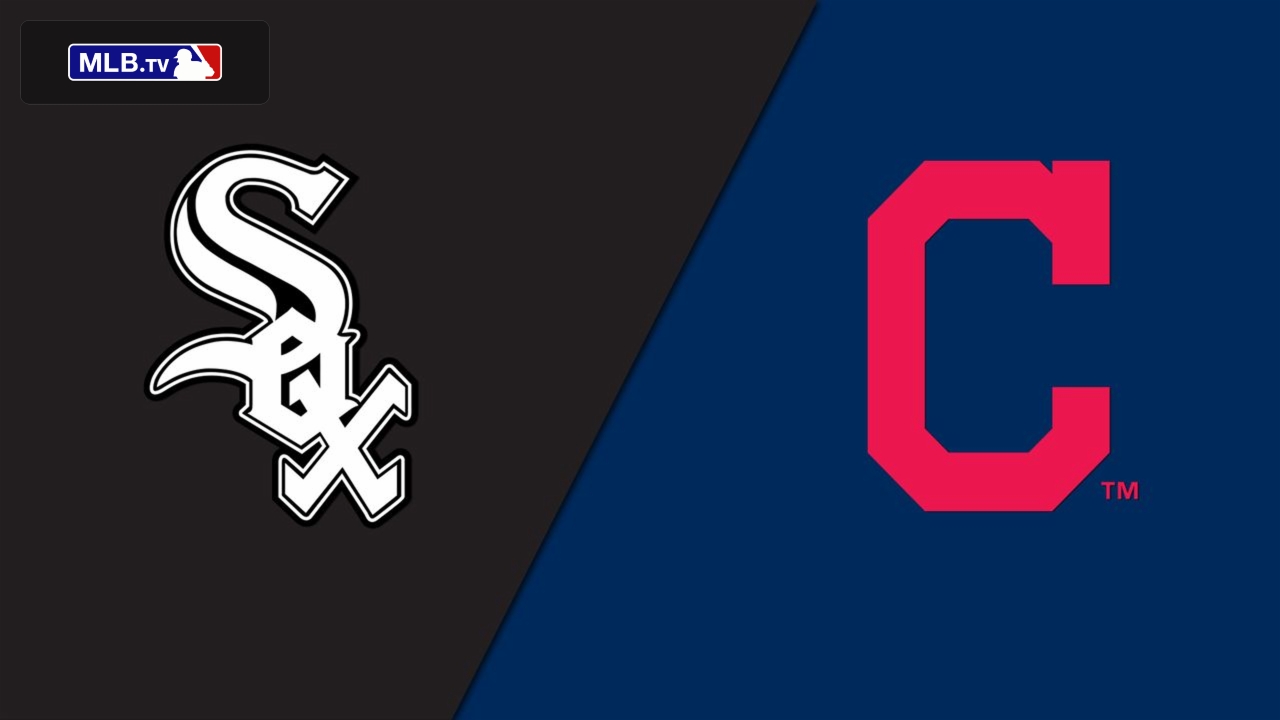 The Cleveland Guardians, fresh off victories in both ends of a doubleheader against the visiting Chicago White Sox, will aim to complete a three-game series sweep on Thursday afternoon.

The teams were snowed out on Monday and Tuesday, with one of the postponed games to be made up on July 12 while the other was made up on Wednesday.

The Guardians played what manager Terry Francona calls “clean” baseball en route to 11-1 and 2-1 wins over the White Sox on Wednesday. It was an improvement after Cleveland committed some errors — mentally and physically — while getting swept in three games by the San Francisco Giants last weekend.

The Guardians must rely on their talented starting pitching to be successful, but they must also play solid defense.

“They know how we need to play,” Francona said.

The White Sox committed five errors in the twin bill, including three by shortstop Tim Anderson in the opener. Cleveland played errorless baseball.

Chicago manager Tony La Russa blamed himself for the lopsided loss in Game 1.

“The manager didn’t get them ready to play,” he said. “I take the heat for that.”

“I mean, that’s just a manager kind of taking blame,” said Keuchel, who allowed 10 runs (eight earned) in one-plus inning. “I knew we were going to be in a dogfight (with Shane Bieber pitching for Cleveland), so I tried to do the best I could. Looking back, a lot of the guys would probably say, ‘I wish I could have done better,’ but it is what it is. You’ve got to move on.”

The Guardians executed a key defensive play in the fifth inning of the second game while leading 2-0. With runners on first and second and no outs, Chicago’s Danny Mendick doubled down the left field line to drive in Reese McGuire. Guardians left fielder Steven Kwan fielded the ball and made a one-hop throw to catcher Bryan Lavastida, who tagged out Adam Engel.

“Lava made a great catch and tag,” Francona said. “Those are game-saving plays for us.”

Kwan tipped his cap to Lavastida, the club’s second-string catcher.

“That pick was crazy,” he said. “He secured it. He deserves the credit.”

Left-hander Anthony Gose relieved starter Triston McKenzie after the double and struck out the next two batters to end the inning. Gose wound up retiring all five batters he faced, four by strikeout, to earn his first victory of the season.

“He came in pumping strikes,” Francona said. “He gave us a chance.”

Cease has been throwing strikes this season, fanning 16 and walking five over 10 2/3 innings through two starts. In five career starts against the Cleveland, he is 2-2 with a 5.56 ERA.

Just like Cease, Plesac has pitched at least five innings in each of his two starts this year but has yet to complete six innings. Plesac is 2-4 with a 4.56 ERA in nine career starts vs. the White Sox.