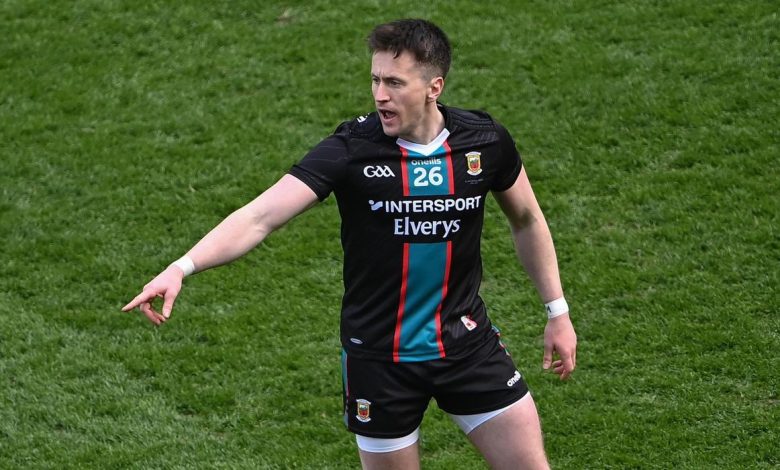 Cillian O’Connor will make his first start for Mayo in nearly a year when he lines out against Galway in this Sunday’s eagerly-awaited Connacht SFC quarter-final against old rivals Galway.

O’Connor, the top scorer in championship history, makes his first start since suffering an Achilles tendon injury last June against Clare and his return is a major boost in the wake of their sobering League final hammering to Kerry.

O’Connor’s inclusion is one of four changes made by Mayo boss James Horan for the McHale Park clash (4.0) with Oisin Mullin and Eoghan McLaughlin also returning in defence while Kein McLoughlin’s experience is once again called on up front.

With Jordan Flynn missing out through injury, Aidan O’Shea returns to midfield where he will partner Breaffy club mate Matthew Ruane while other key players like Paddy Durcan and Rob Hennelly were also not named in the match-day panel due to injury.

Meanwhile, Waterford hurling boss Liam Cahill has named the same 15 for their mouth-watering Munster SHC showdown with Limerick tonight in the Gaelic Grounds (7.0), although Austin Gleeson and Jamie Barron could yet feature from the start.

The All-Star duo made a huge impact when parachuted into the fray at half-time against Tipperary last Sunday – both hit two points each – but Cahill has named the same side that started against the Premier.