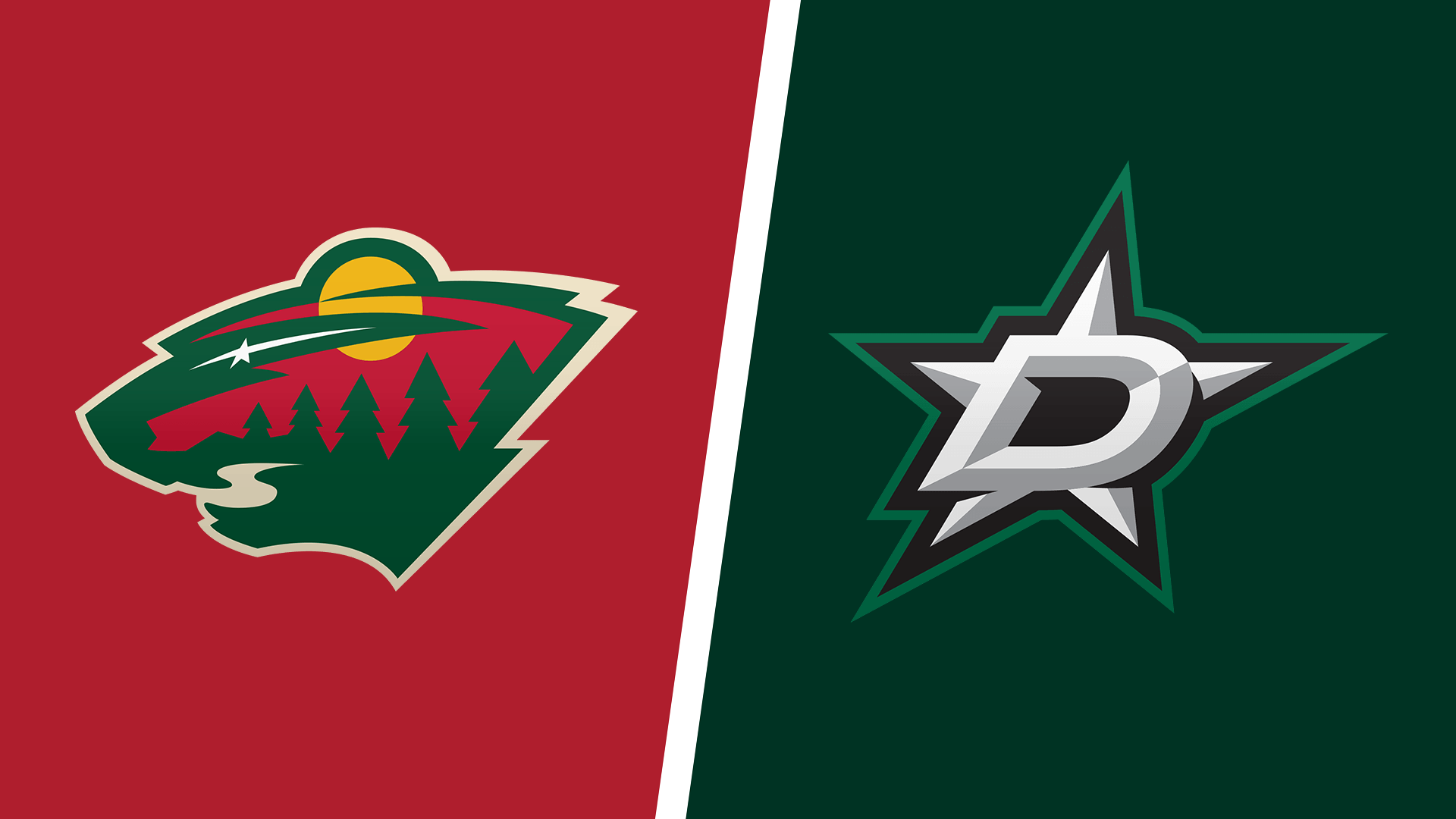 Two teams in good form, a division rivalry, and playoff positioning on the line adds up to a major showdown when the Minnesota Wild visit the Dallas Stars on Thursday night.

Minnesota (45-21-6, 96 points) is in second place in the Central Division via tiebreaker over the St. Louis Blues, while the Stars (42-27-4, 88 points) are fifth in the Central standings. However, Dallas is in possession of the second Western Conference wild-card slot, with a three-point edge over the Vegas Golden Knights.

The pressure is mounting as the end of the regular season approaches, and the Stars got a taste of the intensity in Tuesday’s 1-0 victory over the Tampa Bay Lightning. In what Dallas coach Rick Bowness felt was “probably the best game of the year,” Scott Wedgewood made 25 saves to outduel Tampa Bay goalie Andrei Vasilevskiy.

“That was playoff hockey. … Plenty of scoring chances at both ends, great goaltending,” Bowness said. “Just great second efforts tonight. You saw guys diving in front of shots and taking hits to make plays. That’s what it’s all about.”

Roope Hintz scored with 4:50 remaining in regulation to give the Stars another critical win on home ice. The Stars are 23-10-2 in home games this season, and play six of their remaining nine games in Dallas.

A major challenge awaits Thursday, as Minnesota been one of the NHL’s hottest teams. The Wild are 11-1-2 in their last 14 games and are coming off an impressive victory of their own with Tuesday’s 5-1 result over the Edmonton Oilers.

The Wild’s first four goals were all generated by aggressive forechecking that forced the Oilers into turnovers.

“Just great sticks on pucks,” said Minnesota forward Kevin Fiala, who scored two goals. “It was a huge thing in our game. We’ve talked about it the whole season, just dislodge the pucks and get everybody around the puck and win the pucks back. Tonight, we saw a lot of that.”

Kirill Kaprizov has 42 goals, tied with Eric Staal (2017-18 season) and Marian Gaborik (2007-08) for the Wild’s franchise record for goals in a season. Mats Zuccarello is also tied for the team’s all-time assists record in a season, as Zuccarello’s 50 helpers match Pierre-Marc Bouchard’s milestone from the 2007-08 campaign.

After Cam Talbot made 27 saves against Edmonton, Marc-Andre Fleury is expected to start Thursday, as per the Wild’s goaltender rotation. Fleury is 4-1-0 record with a .926 save percentage since being acquired from the Chicago Blackhawks at the trade deadline.

Wedgewood was another deadline pickup, posting a 3-0-1 record and a .922 save percentage since coming to Dallas from the Arizona Coyotes. Wedgewood’s performance has allowed for more rest for regular starter Jake Oettinger, who should be back in net Thursday.

Minnesota forwards Jordan Greenway and Nicolas Deslauriers are questionable due to injury.

For the Stars, Vladislav Namestnikov is questionable after leaving Tuesday’s game with a lower-body injury. Alexander Radulov and Joel Kiviranta also didn’t play against the Lightning due to non-COVID illnesses.

Dallas has won two of three prior meetings with the Wild this season. All three games were high-scoring affairs, with the Stars holding the 15-14 edge over Minnesota in goals.