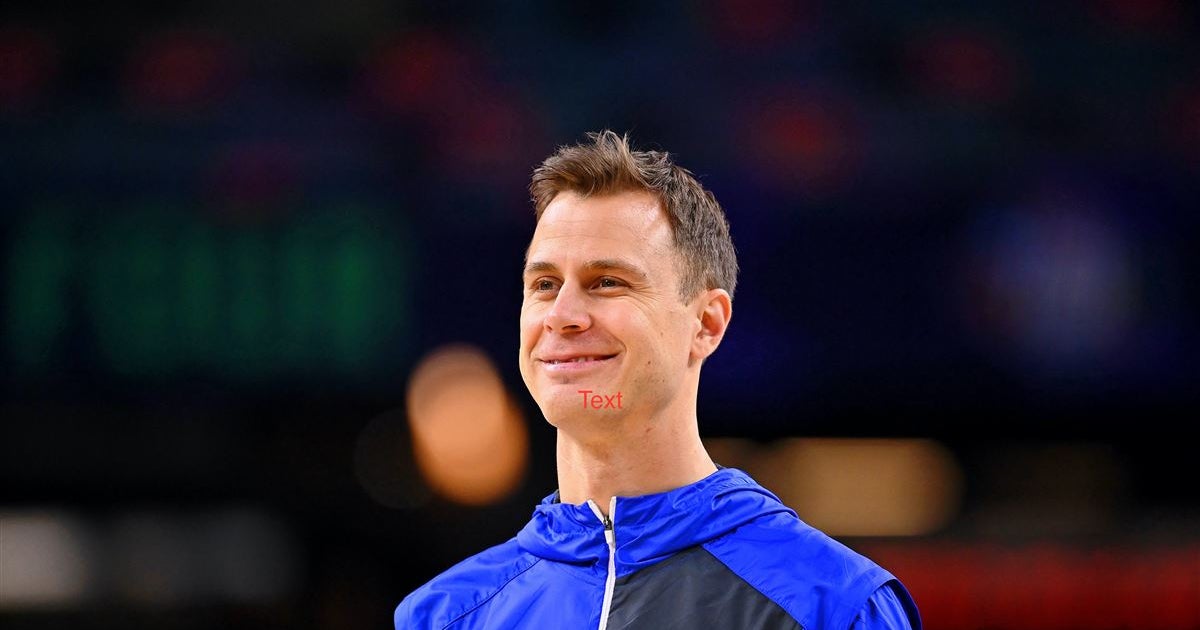 Duke men’s basketball announced this week the additions of transfers Kale Catchings (Harvard) and Ryan Young (Northwestern). They are two pieces that project to help head coach Jon Scheyer in his first season after taking over for Mike Krzyzewski.

“We needed to add some depth and experience to our roster this spring, and we certainly achieved that with Kale and Ryan,” Scheyer said in a statement from the Blue Devils’ news release. “They each come from programs and coaches that we both know and trust and we believe in them helping us on the court every day. Kale and Ryan are also model student-athletes that graduated from prestigious institutions, who will represent Duke and our program at the highest level.”

A three-star prospect coming out of Christian Brothers College in Saint Louis in the 2018 recruiting class, Catchings had interest but no offers from local schools and chose to take an opportunity at Harvard. For the first two years of his career, Catchings played minimal time for the Crimson but in his final year this past season, Catchings’ playing time increased.

“Kale came highly recommended by all his coaches, much like Ryan,” Scheyer said. “He is physical and will bring a toughness that will make everyone in our program better. He is versatile with his ability to defend multiple positions and also step out and shoot.”

The 6-foot-10, 240-pound Young averaged nine points and 4.2 rebounds as a junior last year playing 17.1 minutes in 31 games for former Blue Devils player and assistant Chris Collins with the Wildcats.

“Ryan fills a major need for us inside on both ends of the court,” Scheyer said. “He was a very effective low post scorer in the Big Ten where he also battled against some of the best big men in the country. He brings a much needed physical presence and really complements our incoming freshmen.”

A former three-star recruit out of Bethlehem (Pa.) Bethlehem Catholic, Young was the No. 348 overall prospect from the Class of 2018, according to the industry-generated 247Sports Composite. He was the No. 58 power forward and fourth-ranked player from Pennsylvania. He chose Northwestern over an offer list that included Maryland, Temple, Richmond and St. Joseph’s, among others.

“I think it’s silly to say we need to change everything right away,” Scheyer said last week. “There’s obviously a lot of great things that we’re doing. It’s adjusting to our program without Coach K being the head coach, and then with the change in college basketball, the structure that we have — you do need to adapt. You still need to adjust, but we want to be thoughtful about it. Everything we’re doing, we’re being patient. We’re analyzing what makes sense. I was never going to come out of the gates where we’re just firing off changes left and right. I think we want to really make sure we’re handling things the right way and are careful about the decisions we make in terms of any changes.”