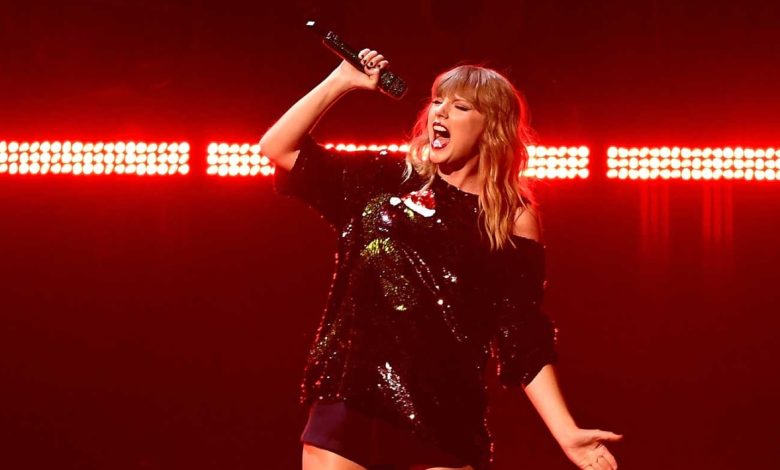 Scientists shouldn’t name new species after celebrities in case they’re later cancelled, an expert has warned. Professor Robert Poulin, professor of zoology at the University of Otago in New Zealand, said the trend could lead to “nomenclatarian regret”, adding that “a famous politician or artist is unlikely to appeal to all cultures and generations or socio-political divisions or over time”. Poulin’s warning came after a newly discovered millipede species found in southeast Tennessee was named after Grammy winner Taylor Swift last month.

A single sour cream and onion flavored Pringle is being offered for £2,000 because the chip’s shape is “extremely rare”, according to the Daily Mirror. The Pringle has a full crease at the top edge that lines up perfectly with the rest of the chip. The seller also assures prospects that the snack is a “brand-new, unused, unopened, and undamaged item.” Perhaps to draw attention away from the ‘rare’ chips, another seller has offered two sour cream and onion chips for the much lower price of £50.

Canadian legislators call from the toilet

A Canadian MP has apologized for appearing remotely from a toilet stall to a parliament session, the BBC reported. Shafqat Ali was criticized after colleagues noticed the well-known background of the building’s washroom. During the debate, Conservative MP Laila Goodridge, who attended the event in person, rose to the point of order and suggested that her colleague “may attend from a washroom”. Ali called Parliament to apologize for the “misjudgment”.