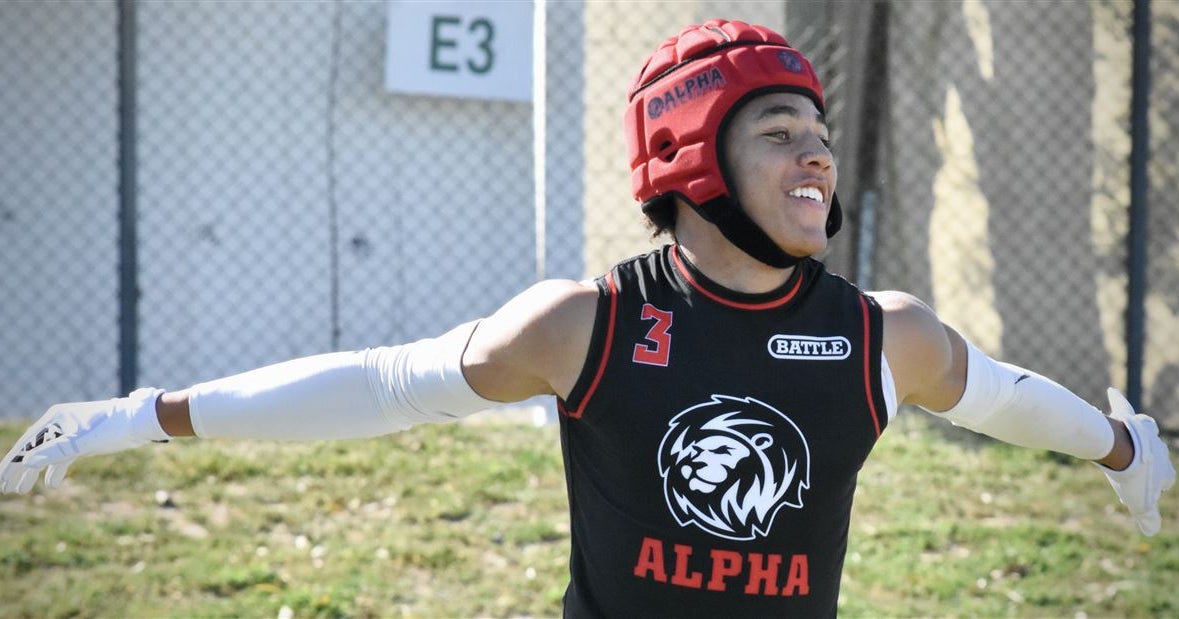 Snowden is the nation’s No. 51 rated cornerback and No. 6 overall prospect in the state of Utah for the 2023 class, per the industry-generated 247Sports Composite rankings. He has a trip locked in with Northwestern for this coming weekend and intends to take other officials this summer ahead of a college decision.

The dynamic defensive back discussed what stands out about each of his eight frontrunners.

“BYU has always been a school I’ve been highly interested in because my dad played there,” Snowden said. “They have a Power Five schedule every year and now them coming into the Big 12 is big. The vibe I got from Colorado when I visited was awesome, when it came to the town and the football in general. I believe coach Karl Dorrell will turn that program around. With Utah, it’s the Pac-12 champs. They send their defensive backs to the league almost every year. And their defensive scheme is unmatchable.

“Oregon State was the first out-of-state school to extend an offer to me, so they will always hold an awesome place in my heart. With Stanford, it’s pretty simple — it’s Stanford. Northwestern is pretty similar to Stanford and they produce great defensive backs and send them to the league. Utah State, what the new coaching staff did their first year there, was amazing. Winning the Mountain West championship against great teams was a big deal. And Washington State having a defensive minded head coach is awesome because I know he would coach hard and coach you well.”

Snowden has a well rounded skill set that makes him one of the top corners in the country heading into summer. He just clocked a blistering 10.57 in the 100m at the BYU Invitationals this weekend and could be considered one of the best-kept secrets in the entire region, despite holding more than 20 scholarship offers. The 247Sports Crystal Ball is even split right now with two predictions each for BYU and Utah.
96COMMENTS

The 5-foot-10, 175-pound prospect has looked twitchy, fast and physical on the perimeter at a number of showcase events the last couple years, flashing good coverage skills and quick hands to knock away passes. In 13 games as a junior this past season, the Snowden was credited with four interceptions and two fumble recoveries in helping Skyridge to an appearance in the state 6A semifinals.

With the recruiting calendar currently on the ever-important spring evaluation period and coaches scattered across the country, stay tuned to 247Sports for breaking news, insight and analysis as prospects from all classes continue to sort through their top contenders.