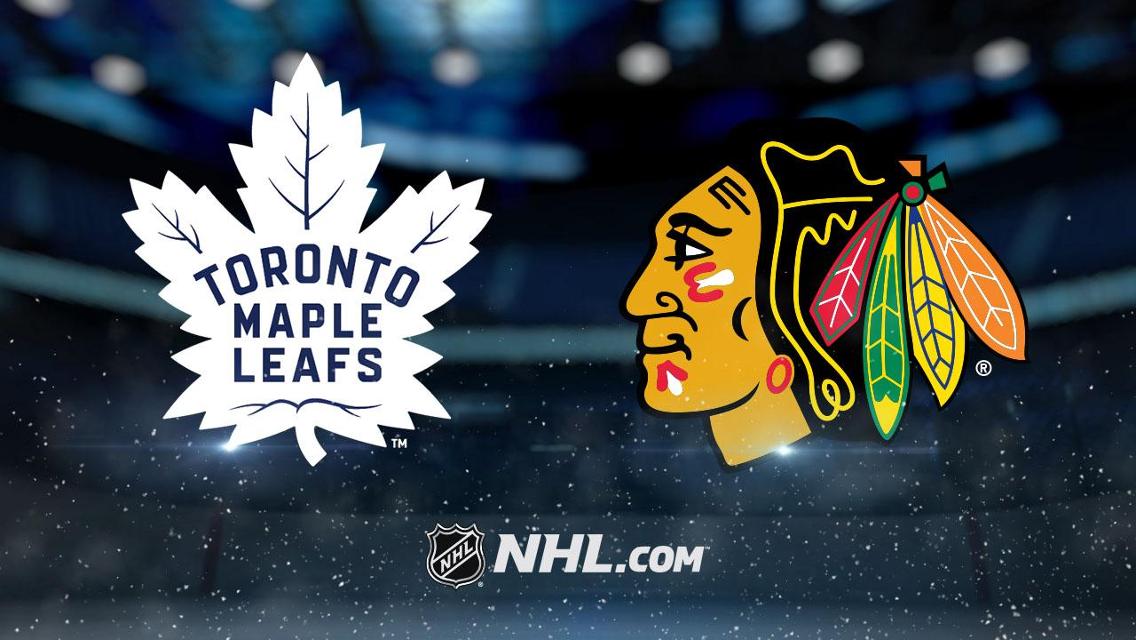 The Chicago Blackhawks enjoyed playing the spoiler role on Wednesday night when their 4-3 shootout victory over visiting Vegas helped to end the Golden Knights’ playoff hopes.

The Blackhawks (28-42-11, 67 points), already locked into a seventh-place finish in the Central Division, will look to end the regular season with another win when they visit the Buffalo Sabres on Friday night.

The Sabres (31-39-11, 73 points) go into the final day of the season in fifth place in the Atlantic Division, one point ahead of the Detroit Red Wings and two points in front of the Ottawa Senators. But what makes the game special for Buffalo fans is that it will be the last one for popular broadcaster Rick Jeanneret.

Jeanneret, a member of both the Sabres Hall of Fame as well as the Hockey Hall of Fame, has helped broadcast Buffalo games for 51 years dating to Oct. 10, 1971. Special commemorative “RJ’s Last Call” T-shirts will be handed out to the first 10,000 fans at KeyBank Center.

“I hear it’s almost a sellout,” Sabres center Rasmus Asplund said after his team’s 5-0 loss at Boston on Thursday night. “It’s going to be a great atmosphere. Just take everything in and finish it off with a ‘W’ for the fans.”

The Sabres had a season-best, four-game win streak snapped with the loss to the Bruins and are 5-5-0 over their last 10 games.

“Sad it’s coming to an end,” Buffalo center Dylan Cozens said. “I think we’ve done a lot of really good things this year that makes us really excited about next (season). … We want to come out and play it like it’s any other game and play as hard as we can and try and leave a good impression going into the offseason and next year.”

Chicago comes in off back-to-back home wins over the Philadelphia Flyers and Vegas after interim head coach Derek King challenged his squad to make the fans “jump out of their seats.”

Taylor Raddysh scored twice in regulation and Tyler Johnson won it with a goal in the seventh round of the shootout as Chicago finished the season 2-0-1 against the Golden Knights.

“Well, we got the fans out of their seats,” King said of the contest that saw Chicago take a lead three different times only to see Vegas come back to tie it each time. “We gave them some entertainment. I’d like to hear what they’re saying when they’re walking back to their cars. It was a good entertainment night. It was a good game for us.”

Kevin Lankinen made 37 saves for Chicago and then wasn’t beaten on all seven Vegas shootout tries to earn just his eighth win in 29 starts this season. Caleb Jones ended a 14-game goalless drought with his fifth of the season in the second period to give the Blackhawks a 3-2 lead.

“It was fun,” Jones said. “It’s nice to spoil their party. We kind of tried to play spoiler. It was nice to give the fans a big win tonight. … We wanted to try and beat those guys and send them home, too. It was fun to get the win.”