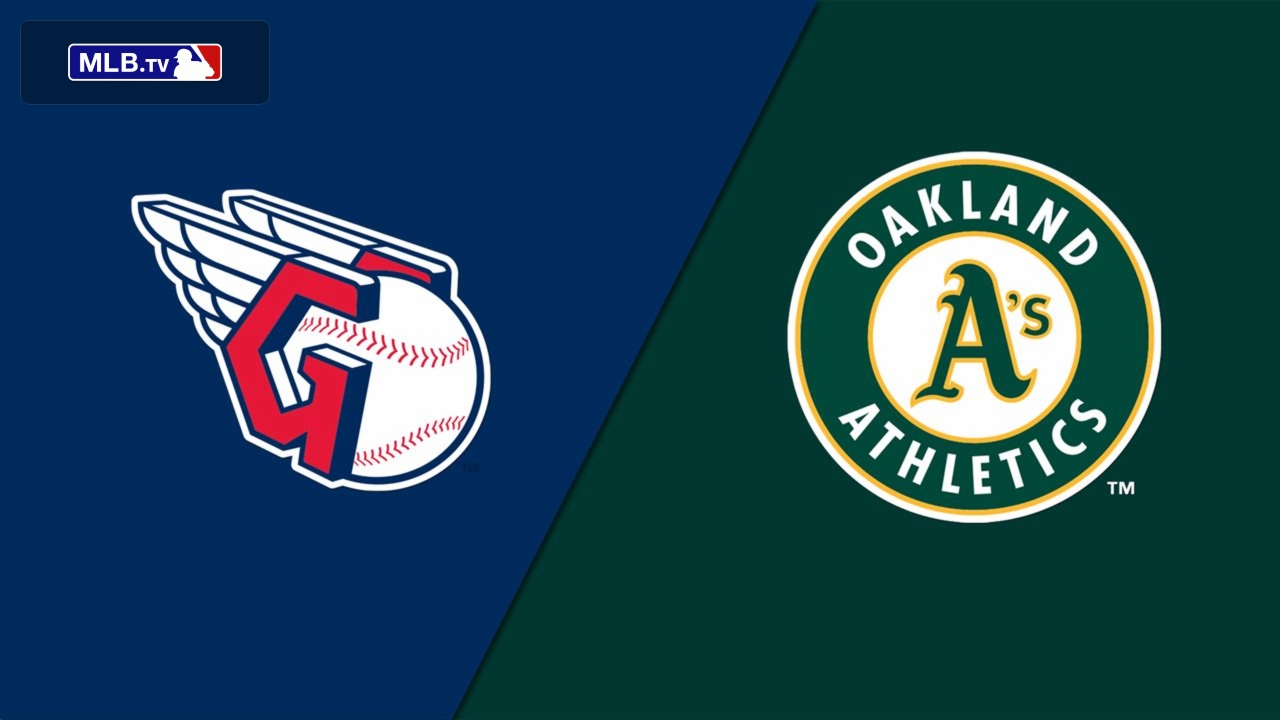 Oakland Athletics right-hander James Kaprielian will take the mound for his season debut on Sunday in the finale of a three-game series against the visiting Cleveland Guardians.

Oakland has lost five of its past seven games, including the first two against Cleveland. The Athletics are eager to welcome back Kaprielian, who missed spring training with an inflamed right AC joint.

The California native was impressive as a rookie last season, going 8-5 with a 4.07 ERA in 24 games (21 starts). He is making his first appearance against the Guardians.

Oakland has been exercising patience with Kaprielian, 28, who started the season on the injured list before making three minor-league rehab starts.

He most recently pitched for Triple-A Las Vegas on Tuesday, allowing five runs over four innings and throwing 84 pitches.

“The reasoning behind not rushing him was that we hope we get Kap starting from Sunday throughout the rest of the season,” Athletics manager Mark Kotsay said. “I think from a long-term perspective, Kap’s got a ton of room to grow. And we’re happy to see him healthy and get him back into the rotation.”

Pinch-hitter Richie Palacios delivered a tie-breaking, two-run double in the top of the ninth inning to give the Guardians a 3-1 victory on Saturday.

Cleveland outfielder Steven Kwan returned to the lineup and went 2-for-4 after a five-game absence due to right-hamstring tightness.

The Guardians will turn to right-hander Triston McKenzie (0-2, 3.71) for the conclusion of their 10-game trip.

McKenzie, 24, is seeking his first victory after allowing four runs on seven hits over 5 2/3 innings in a 4-1 loss to the Los Angeles Angels last Tuesday.

“He threw a ton of strikes,” Guardians manager Terry Francona said. “He started the game off 18 of 19 (pitches for strikes). That’s maybe too many to start if you want to be too picky. When he made a mistake it was right over the middle of the plate, and it ended up hurting him.”

McKenzie is making his second career appearance against Oakland after allowing two runs over six innings on Aug. 10, 2021.

Cleveland designated hitter Franmil Reyes could be back in the lineup after receiving a day off Saturday.

Reyes has gone hitless in his last 25 at-bats, with 17 strikeouts. Francona hopes a rest day will allow the slugger to regroup.

“I think as hitters that struggle, you kind of get in between,” Francona said. “Sometimes they get the fastball by you and you’re a little ahead of the breaking ball. I’ve been there. It’s not a good feeling. He’ll get out of it. Sometimes it can be one swing, sometimes you have to work your way toward it. You never quite know.”