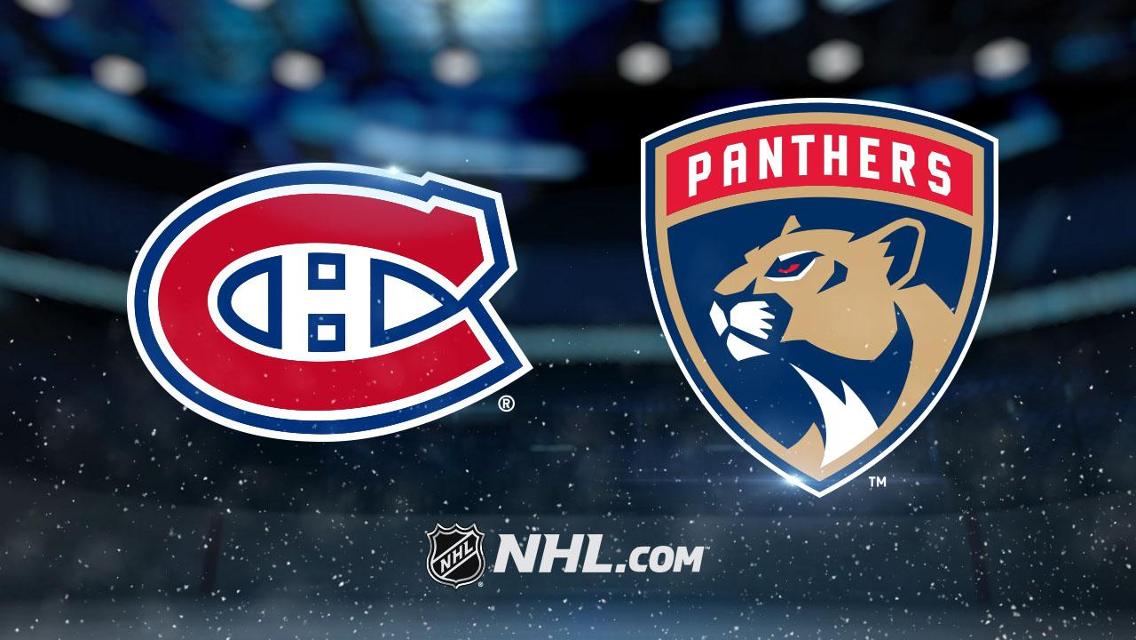 The regular-season champion Florida Panthers have an opportunity to become only the fifth team in NHL history to win 59 games in a season.

The Panthers (58-17-6, 122 points), who clinched the Presidents’ Trophy for the first time in franchise history on Thursday, have a golden chance to join a rare club when they finish the regular season Friday on the road against the last place Montreal Canadiens (21-49-11, 53 points).

The Panthers, who have won 14 of their past 16 games, could put themselves alongside some truly elite teams.

“We’re just trying to play our best and keep building our game,” Florida forward Eetu Luostarinen said. “I think it’s a good thing for when we start to get going into the playoffs.”

Florida snapped a two-game losing streak on Thursday with a 4-0 road win over the Ottawa Senators, despite key players Jonathan Huberdeau, Aleksander Barkov, Claude Giroux, Gustav Forsling, MacKenzie Weegar and Sergei Bobrovsky all resting in anticipation of the playoffs.

“It’s a tribute to our group that whoever plays, we compete and we play hard,” Panthers interim coach Andrew Brunette said. “We do the right things and we play the right way and we’ve bought into what we’re trying to do. It was fun.

“I think it was as much fun for the guys that sat out to watch other guys have success. That’s been them all year. They don’t care who gets the attention or who gets the goals, everybody’s happy for each other. I’ve said it a million times, but that’s what makes this group really special.”

For Montreal, the clash marks the end of a dismal season in which the only positive is having the best odds for first pick in the NHL draft.

The Canadiens have gone from reaching the Stanley Cup Final last year to finishing last overall this season. They return home after snapping a nine-game losing skid with a 4-3 win over the New York Rangers on Wednesday.

“It feels good,” interim coach Martin St. Louis said after the victory. “If we can find a way to play a hard (game on Friday), which I think we will because it’s going to be the last one, it’s going to be at home, then we can finish on a good note and get away from the game a little bit, hit the reset button for next year.

“Any kind of year like that you just can’t wait to hit the reset button. That’s what we need.”

As the season winds down, Montreal defenseman Jeff Petry is finally showing his best form. Petry scored twice in New York, including the game-winning goal with 31 seconds remaining in regulation.

Petry collected at least 40 points in each of the previous four seasons. A late run — 10 points in 10 games — has him at 26 for the season.

“It wasn’t my goal at all this year to show up and play the way I did at the start of the year, so for me it was just pushing through and trying to find that game that I had the previous three years,” Petry said. “I’m glad that it’s starting to show now.”