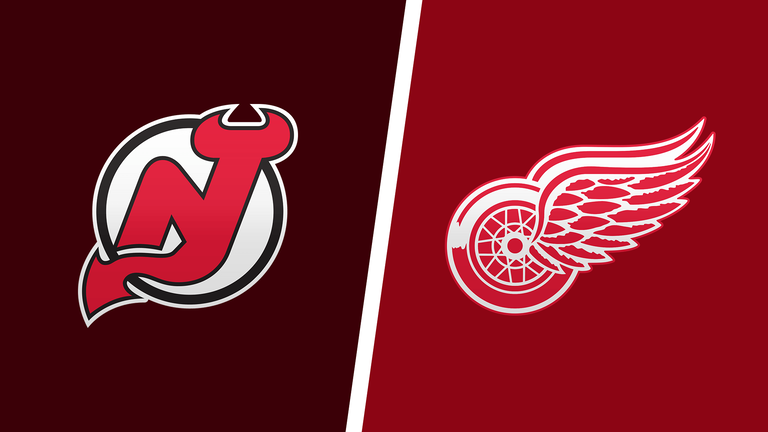 Not only will the seasons end for the Detroit Red Wings and New Jersey Devils on Friday night, but it’s possible their head coaches will be behind the bench for the final time.

Detroit’s Jeff Blashill and New Jersey’s Lindy Ruff could both lose their jobs sometime in the days after the Red Wings face the Devils in Newark, N.J., for the second time in six nights.

Blashill has coached the Red Wings since the 2015-16 season. They were eliminated in the first round of the playoffs during his first season in charge and haven’t qualified since then. The 2015-16 campaign was also the last time Detroit finished above .500.

The Red Wings (31-40-10, 72 points) have shown progress, mainly due to strong rookie seasons from defenseman Moritz Seider and forward Lucas Raymond, but they still have a long way to go just to contend for a postseason berth.

The players are cognizant of that fact.

“Things have to change. You have to find a way to get a winning culture here,” Detroit goaltender Alex Nedeljkovic said. “There’s a lot of history, a lot of success in this organization, but lately not so much. We have to find ways to get back to that. It’s not going to happen overnight.

“Next year is a new year. Guys have to go home and self-evaluate, look yourself in the mirror, be honest with yourself and come back next year better, stronger, faster and with a will to want to win, a killer instinct. Some nights we haven’t had that.”

The Red Wings displayed some of that killer instinct on Sunday, when they blanked the Devils 3-0. Nedeljkovic needed to make only 17 saves to record his fourth shutout.

On Tuesday, Detroit lost to Toronto by the identical score. The Red Wings were held to 20 shots on goal.

“We were able to keep it 0-0 for a long time, we had some chances to go up, and if you score, potentially it’s a different game,” Blashill said. “In a lot of ways, we put ourselves in position to win a hockey game.”

Ruff has only coached the Devils for two seasons, but they haven’t been pretty. New Jersey had a 19-30-7 record last season, and the Devils enter this season’s finale with a 27-45-9 record (63 points).

The Devils are on a five-game slide (0-3-2) after losing 6-4 to the Carolina Hurricanes on Thursday.

“I think I could have scored more goals today,” Zetterlund said.

Devils left winger Jimmy Vesey, who missed the previous 10 games with a bone bruise in his leg, scored his eighth goal of the season.

“It’s tough to score in this league,” Vesey said. “We put up three goals, it’s not a bad night. But I think the goals we gave up were just too easy and some turnovers and breakdowns against a team like that, (they) are going to capitalize.”

Dawson Mercer can become the only New Jersey player to appear in all 82 games if he plays Friday night. Raymond, Seider and Pius Suter can do the same for Detroit.