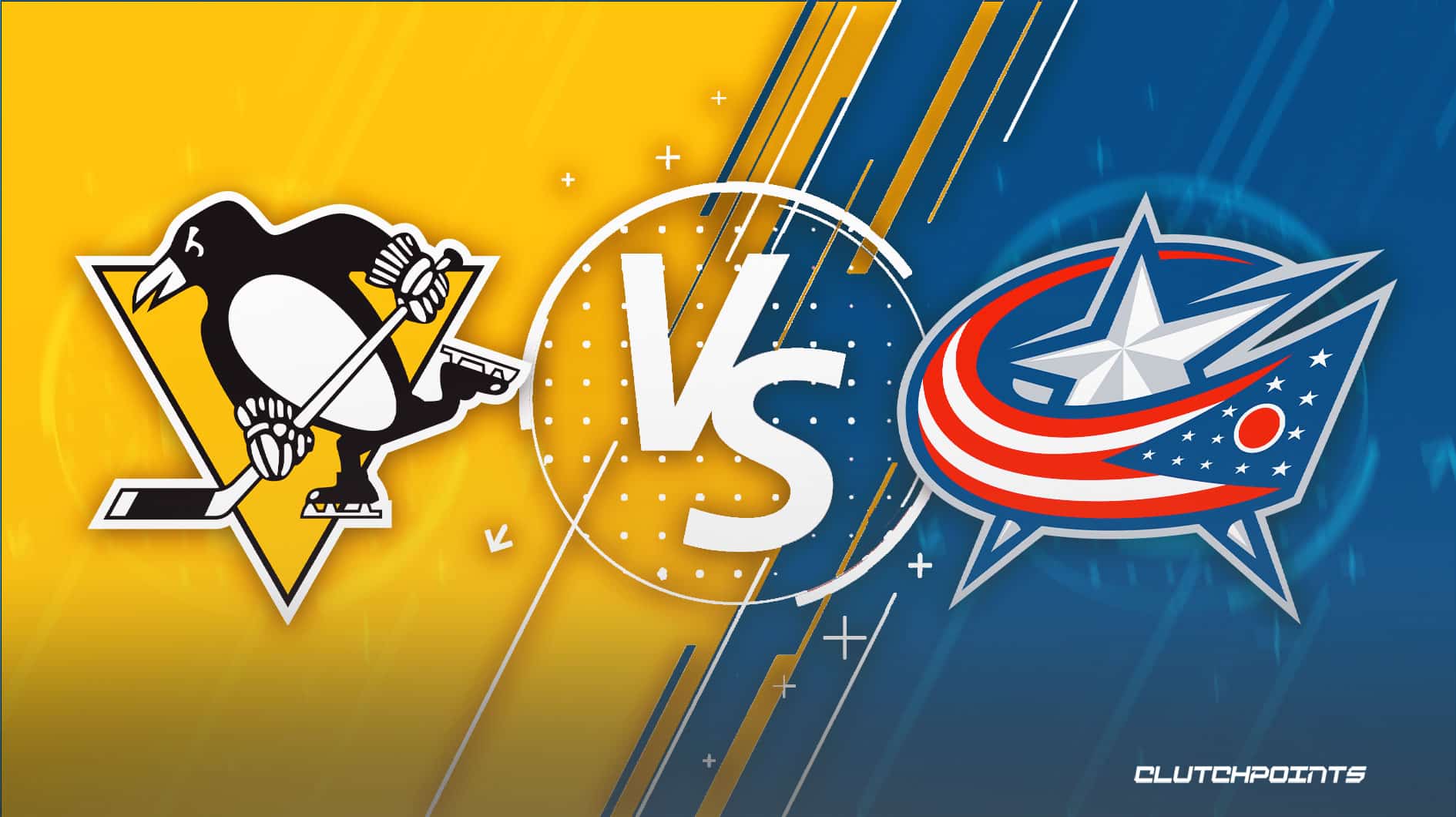 The Pittsburgh Penguins and the visiting Columbus Blue Jackets will finish the regular season with a Friday matchup that means different things for the teams.

The Penguins (45-25-11, 101 points) have qualified for the playoffs for the 16th straight season, the longest postseason streak of any major North American sports team.

Pittsburgh could be described as stumbling toward the postseason, 6-9-2 since March 23, including two straight losses, and is not feeling great about its game.

Friday is the Penguins’ final chance to work on things before they face either the New York Rangers or the Florida Panthers next week in the first round of the playoffs.

Or as Pittsburgh center Teddy Blueger called it, “a dress rehearsal. We’ve got to get back to kind of playing to our identity, being more tenacious and relentless.”

The Penguins enter play Friday one point ahead of the Washington Capitals (44-25-12, 100 points) in the race for third place in the Metropolitan Division. Washington closes Friday on the road against the New York Rangers.

Pittsburgh would seal third place with a win over the Blue Jackets, while a loss could see the Penguins drop into a wild-card spot.

Considering the Penguins have failed to get past the first round of the playoffs the past three years, the game against Columbus is far more than an afterthought as they attempt to build momentum.

Pittsburgh coach Mike Sullivan said his team needs to “build some traction, feel good about our game and put our team in the best position possible to have success moving forward. … There is still meaning to this game, and the stakes are high at this point in time.”

The Penguins have won 10 straight home games against Columbus, but stats like that don’t carry much weight compared to getting ready for the playoffs.

“I think we just want to be feeling good about our game,” Pittsburgh captain Sidney Crosby said. “The first thing probably is just limiting chances against. … We know that we have got enough guys that can score and contribute offensively and score. We’ve just got to make sure that we give ourselves a chance defensively.”

Pittsburgh already is without No. 1 goaltender Tristan Jarry, who has a suspected broken right foot. The status of winger Jason Zucker is unclear. He left the team’s Tuesday loss against the Edmonton Oilers, and Sullivan said on Thursday that Zucker was still being evaluated for a lower-body injury.

The Blue Jackets, in their final home game, knocked off the playoff-bound and two-time defending Stanley Cup champion Tampa Bay Lightning 5-2 on Thursday.

The game in Pittsburgh might be anticlimactic after that, as goaltender Elvis Merzlikins said it was “really, really important to win (Thursday’s) game. (The fans) deserved it.”

Before getting up for and winning that game, Columbus was on a 1-4-1 run.

Still, there is some measure of pride.

“You want to end the season on a good note,” said Blue Jackets winger Oliver Bjorkstrand, who collected a goal and an assist Thursday and has a three-game goal streak.

“When the season’s done, you look at the games you played and think about the good things and also the things you can do better. Nice to at least have some good games here at the end.”

The Blue Jackets will be without defensemen Zach Werenski (broken nose) and Nick Blankenburg (upper-body injury) for their finale.