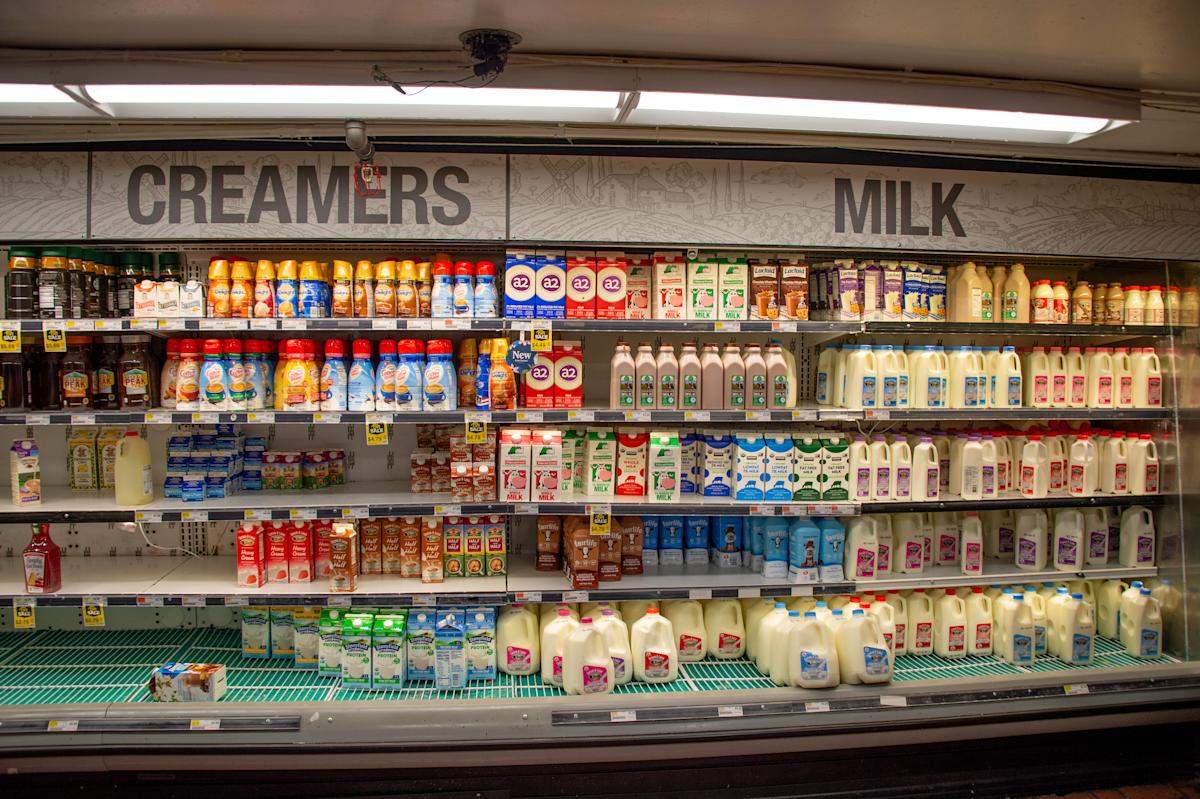 March’s Consumer Price Index (CPI) report was released by the Bureau of Labor Statistics Tuesday morning, and as expected, it wasn’t pretty.

Total inflation increased by 8.5% on an annual basis in March, higher than both consensus estimates of 8.4% as well as February’s showing of 7.9%. Much of the increase was driven by gains in the energy sector, which in turn was fueled by high gasoline prices.

“Increases in the indexes for gasoline, shelter, and food were the largest contributors to the seasonally adjusted all items increase,” the report noted. “The gasoline index rose 18.3 percent in March and accounted for over half of the all items monthly increase; other energy component indexes also increased.”

Gas prices have been on the rise all year to begin 2022, but inflationary pressures intensified following Russia’s invasion of Ukraine in late February. As markets worried about the future of energy with global relations with one of the largest producers (Russia) in turmoil, oil and other energy prices soared. The ensuing period led to gas prices topping $4 a gallon nationally for the first time since 2008.

Also responsible for March’s rate of inflation were shelter costs, which went up 5% annually in March, and transportation services, which increased 7.7%. Clothing and pets and pet products both rose nearly 7% annually.

Used cars and trucks continued to make up a significant portion of inflation from the year before, though price increases slowed in March. Used vehicles increased in average price 35% from the previous year, but were down 3.8% from February. Likewise, commodities excluding food and energy items decreased from the previous month but still represented an annual gain of 11.7%

Again, food prices continued to rise relentlessly, going up by 1% in March from February and increasing a total of 8.8% year-over-year. The food-at-home category saw the greatest increase within this group, rising by 1.5% from the previous month and 10% on an annual basis.

Even as prices continue to rise to record highs with each new CPI report, economists have said that inflation appears to be reaching peak levels now.

“The CPI report has a little bit more good news in it than it appears right on the surface,” Jefferies Fixed Income Money Market Economist Tom Simons told Yahoo Finance Live Tuesday morning. “Obviously, as we see these eye-popping numbers like 8.5% year-over-year, comparisons [emerge] with the late 1980s and early 1990s when inflation was really running quite hot. There’s a number of things in here that suggest that we’re starting to see inflation peak and it will roll over in the next couple of months.”

Significantly, Simons said, the surge in gas prices captured in March’s report took account of the impact of Russia’s initial invasion into Ukraine and, subsequently, the most acute rise in oil prices. Since then, oil prices have declined.

“Inflation will soon likely peak, but the cool down period could be painfully slow,” Jeffrey Roach, Chief Economist at LPL Financial wrote in a statement. He projected food, gas, and vehicle prices all to release in the coming months.

Once one of the most inflationary item groups, durable goods like cars and trucks have seen price increases abate within this last report. Even so, consumers should not expect quick relief from rising prices, Chief Economist for Comerica Bank Bill Adams told Yahoo Finance.

“Even with durable goods inflation moderating, overall price increases are going to get worse before they get better,” Adams explained. He forecasted that prices will continue to rise in the coming months before the consumer sees any real relief.

“The surge in energy prices will ripple across the economy in coming months and push inflation in other categories of goods and services higher,” he said. “Food prices in particular are at risk of continued rapid increases because of Russia and Ukraine’s roles as global grain and fertilizer suppliers.”