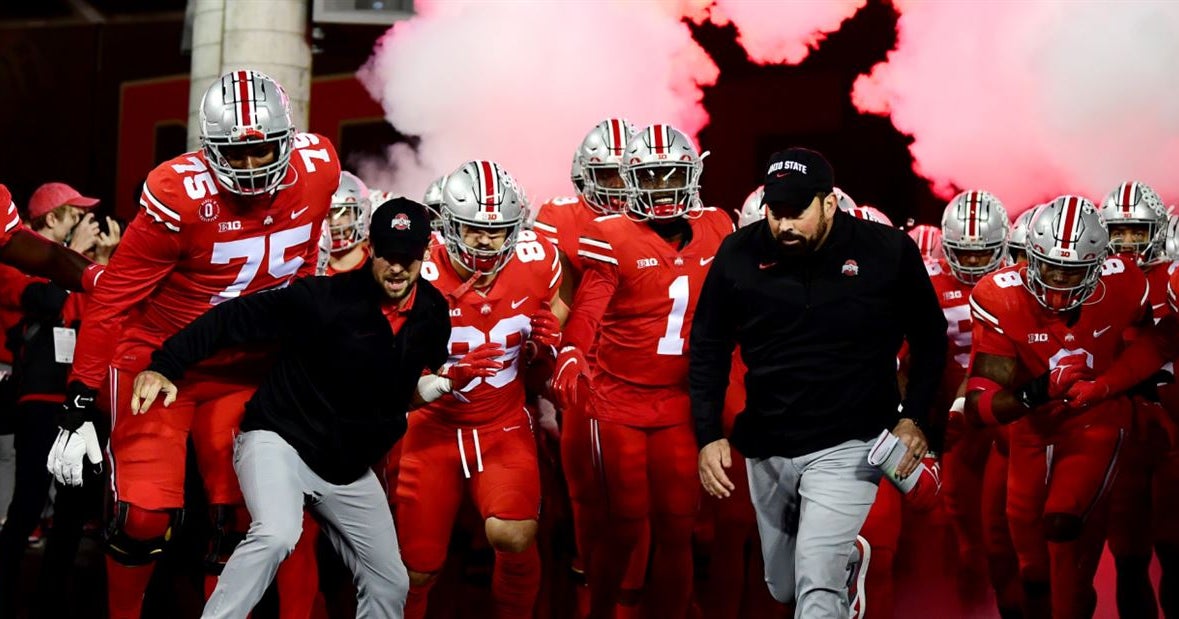 Since Urban Meyer announced his retirement from Ohio State in December 2018, Day has landed five top 50 prospects at the quarterback position, the latest being 2024’s No. 1 prospect in the Top247, Dylan Raiola of Chandler, Arizona. Railoa pulled the trigger Monday night.

“I think what he does with quarterbacks is special,” Railoa told 247Sports’ Steve Wiltfong.

Since landing the commitment of C.J. Stroud during the early signing period in December of 2019, Day has had four five-star quarterbacks announce for the Buckeyes — Stroud (who was in the 2020 class with four-star Jack Miller), 2021 signee Kyle McCord, 2021 early enrollee Quinn Ewers and now Raiola.

Sure, Ewers has left for Texas, but when he committed to Ohio State to be a part of the 2022 class, then reclassified to 2021, it gave the Buckeyes two five-star quarterbacks in that class.

In 2022, Ohio State pulled in Devin Brown. While he wasn’t a five-star, Brown wasn’t far off, ranking as the No. 43 player and the No. 6 quarterback per the 247Sports Composite.

For now, the quarterback depth chart is stacked. Stroud is a trendy pick for the No. 1 overall pick in the 2023 draft and is one of the early Heisman Trophy favorites.

Then there’s Brown, who enrolled in January.

And now Railoa, who has staked his claim to be Ohio State’s starting quarterback in the mid-to-late 2020s.

Interestingly enough, Ohio State has yet to land a quarterback in the class of 2023. The Buckeyes are on a few elite targets, notably Dylan Lonergan, Dante Moore and Eli Holstein, but it could also be a year where they get someone out of the high school or transfer ranks for depth purposes. With Brown signing in 2022 and now Raiola coming in 2024, it is going to be difficult to pull in a top-end passer in this class.

No matter to Day — he loses Justin Fields and replaces him with Stroud. He’ll lose Stroud after this year and replace him with McCord or Brown. Then Raiola will be waiting in the wings. Wash, rinse, repeat.