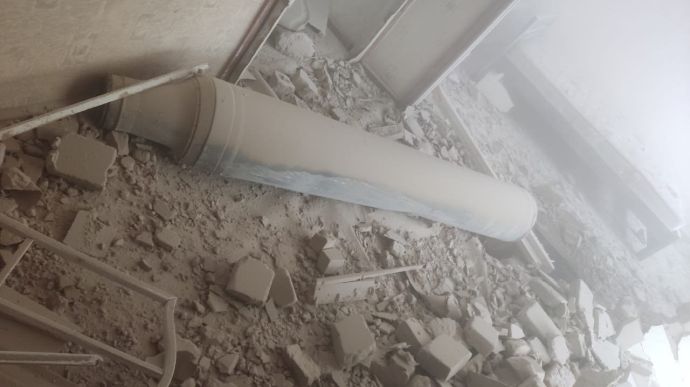 For the first time in 10 days, the Russians fired from their territory on the border settlements of the Sumy region.

Direct speech: “A few hours ago, some border settlements in the Sumy region were shelled from artillery or mortars.

120-mm mines were dropped, private houses were damaged. One mine destroyed a private house, flew straight into the house of people.

This is the first serious provocation by the Russian Federation in the last 10 days, when they fired at our border settlements from their territory.”

Details: In his telegram channel, Zhivitsky said that the Russians fired on the village of Bolshaya Pisarevka.

What happened before: On April 11, a representative of the State Border Service of Ukraine, Andriy Demchenko, said that Russian military equipment remained in a certain proximity to the Ukrainian border, in particular in the Sumy region.