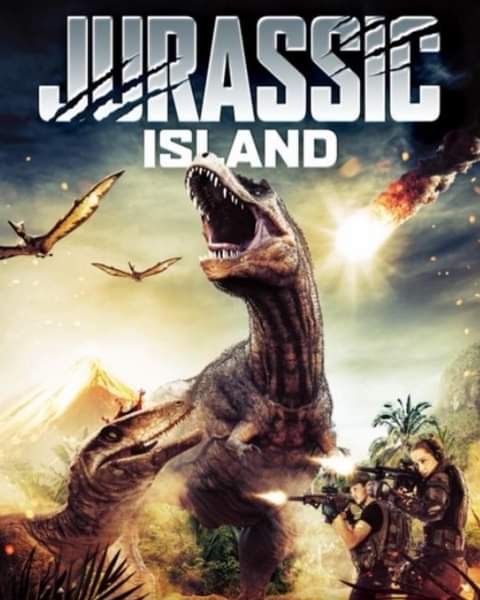 A group of explorers find themselves on an unknown Island surrounded by “extinct animals”.When a pair of explorers go missing on a mysterious expedition, Ava and her motley crew of friends, awkward Dads and a wise, sarcastic sailor are led to a dangerous prehistoric island in search of her father, where dinosaurs aren’t the only thing to be afraid of.

A group of adventurers and scientists arrives at mythical lost world Jurassic Island, where it becomes clear that the previous team had run into disaster. Dinosaurs and toxic leeches lead to a battle for survival.