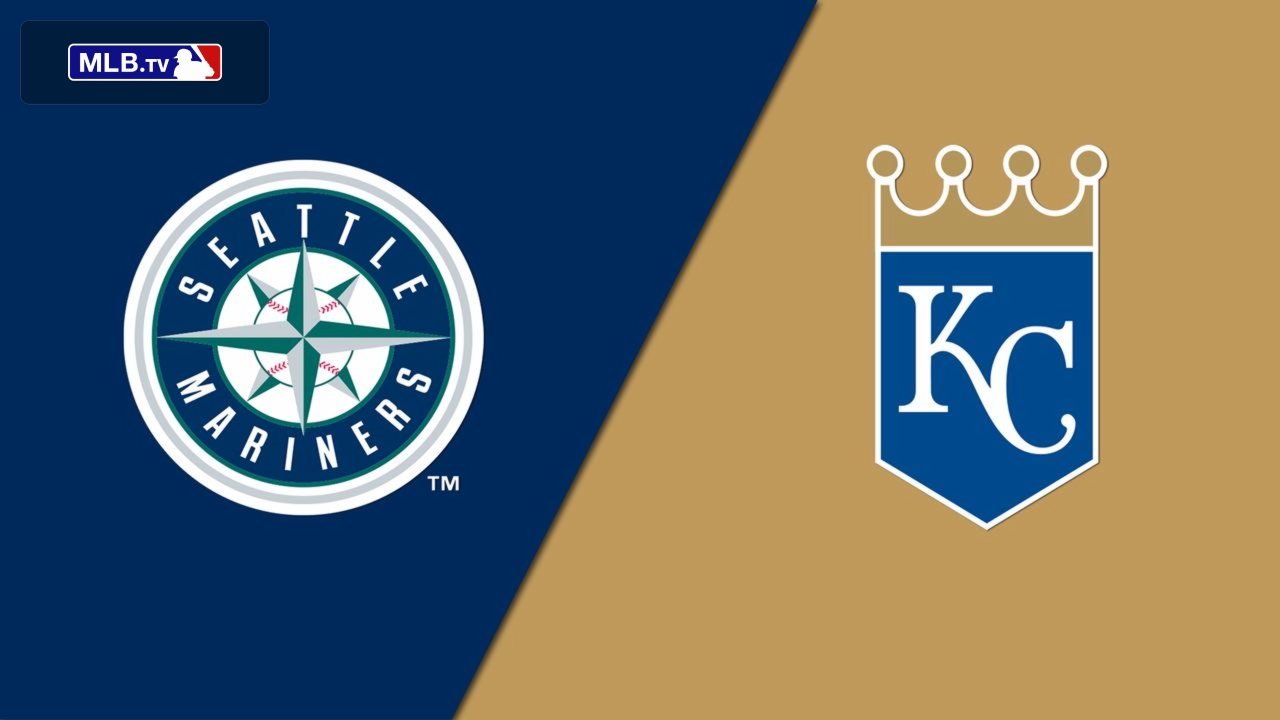 For those who chart the rise of baseball prospects, this weekend’s series between the Kansas City Royals and the host Seattle Mariners is must-see TV.

There’s the Royals’ Bobby Witt Jr., considered the top newcomer in the game, and the Mariners’ Julio Rodriguez and Jarred Kelenic, who aren’t far behind.

All three have struggled, but each showed glimpses of their potential Friday night, when the Mariners won the opener of the three-game series 4-1.

Facing a 3-2 count, Rodriguez lined a bases-loaded double to center field to break a scoreless tie in the fourth inning. Kelenic hit the next pitch for a two-run triple to right-center, providing all the runs Seattle would need.

“It was great to see those guys sticking to what they’ve been trying to do and see the ball land,” said Kristopher Negron, who served as the Mariners’ interim manager for the third consecutive game with manager Scott Servais still out because of COVID-19.

Seattle’s rally was helped by an error on pitcher Brad Keller, the first committed by the Royals this season.

“Until we get our offense clicking,” Kansas City manager Mike Matheny said, “we’re going to have to make all the plays.”

The Royals’ only run came on a homer by Salvador Perez, his fifth of the season to tie Toronto’s Vladimir Guerrero Jr. for the American League lead.

Rodriguez, a 21-year-old rookie, was 6-for-45 with two RBIs and only one extra-base hit when he stepped to the plate in the fourth.

“It’s been kind of tough,” said Rodriguez, who added a single in the eight for his first multi-hit game. “But being able to get out of that, being able to get a double, felt really good. I’ve been having those tough times with two strikes, but I was able to get it done.”

Kelenic, 22, who made his major-league debut last season, was 6-for-40 with four RBIs before his triple.

“You never want to fail or whatever,” Witt said earlier this week, “but I think this is the best thing for me.

Witt will face another rookie Saturday in Mariners right-hander Matt Brash (1-1. 3.38 ERA), who didn’t allow a hit until the sixth inning of his last start, against Houston on Sunday.