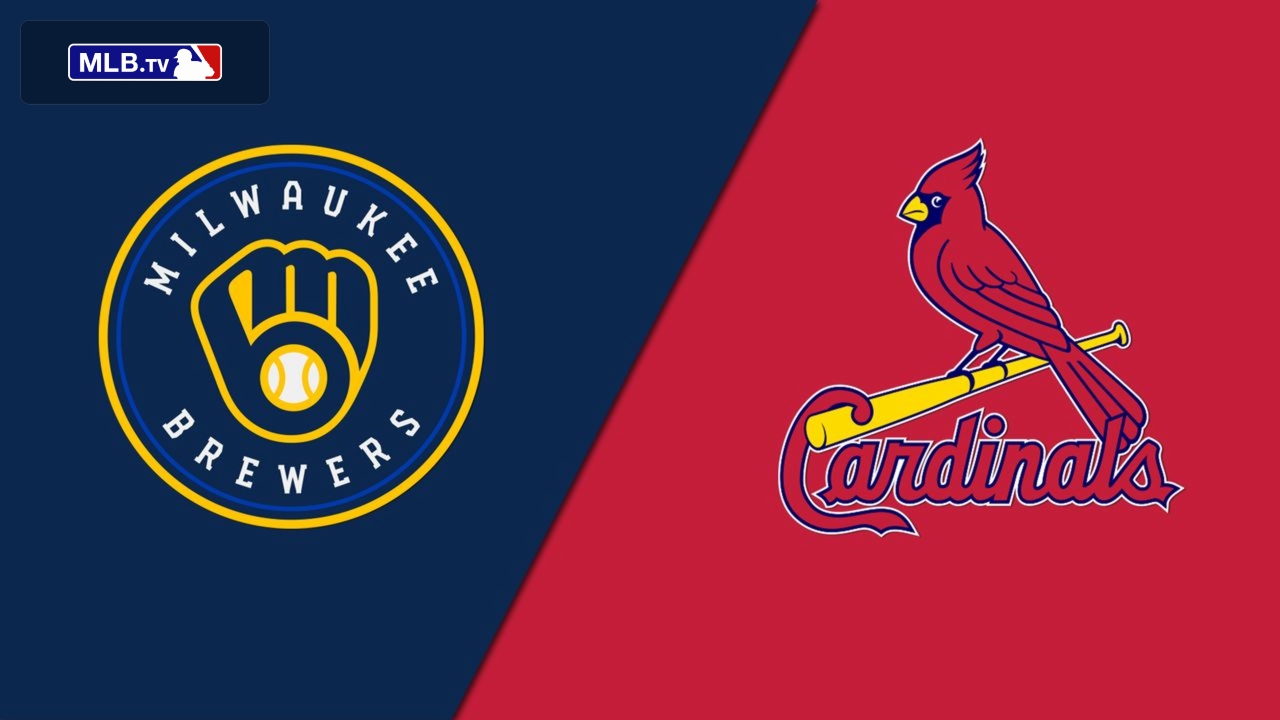 After spending the first week of the season on the road, the Milwaukee Brewers finally will play their home opener Thursday against the St. Louis Cardinals.

The Cardinals’ game scheduled for Wednesday afternoon against the visiting Kansas City Royals was postponed due to inclement weather, allowing Wainwright to pitch the opener against Milwaukee. Miles Mikolas was pushed back a day.

Milwaukee won the final two games of a three-game road series against the Baltimore Orioles, including a 4-2 victory Wednesday night thanks to two runs in the ninth inning. Hunter Renfroe singled with one out, then scored the go-ahead run on Kolten Wong’s triple. Rowdy Tellez’s two-out double added an insurance marker.

“We need to score a couple more runs,” Brewers manager Craig Counsell said. “We’re making it pretty challenging on our pitching staff a little bit right now, so to get those runs in the ninth was needed for sure.”

Woodruff, 9-10 last season despite a 2.56 ERA, struggled in his first outing in 2022, a 9-0 loss to the Chicago Cubs on Saturday. The two-time All-Star allowed seven runs on six hits in 3 2/3 innings, walking three, hitting two batters and striking out two.

If Woodruff gets a lead on Thursday, he can be confident that the team’s closer will finish the job. Josh Hader has saved all three Brewers victories, giving him 99 saves for his career.

The Brewers have just three homers, tied for last in the major leagues, and they have been shut out twice.

After winning three out of four at home with two postponements, the Cardinals are starting a 10-game road trip.

“It’s a time where the guys tend to spend a little bit more time together, have a lot of dinners together, build a lot of camaraderie,” first-year manager Oliver Marmol told St. Louis radio station KMOX. “Going on the road definitely helps from time to time, and this will be a long road trip for those guys to do that, especially this early on. It will be good.”

Wainwright, a 40-year-old veteran in his 17th season, allowed five hits in six scoreless innings in a 9-0 victory over the Pittsburgh Pirates on Opening Day. He struck out six and walked none in his 100th career win at Busch Stadium.

The Cardinals have scored in the first inning in each of their first four games.

St. Louis was 45-36 on the road last season en route to a wild-card playoff berth, while the Central Division champion Brewers were an identical 45-36 at home.