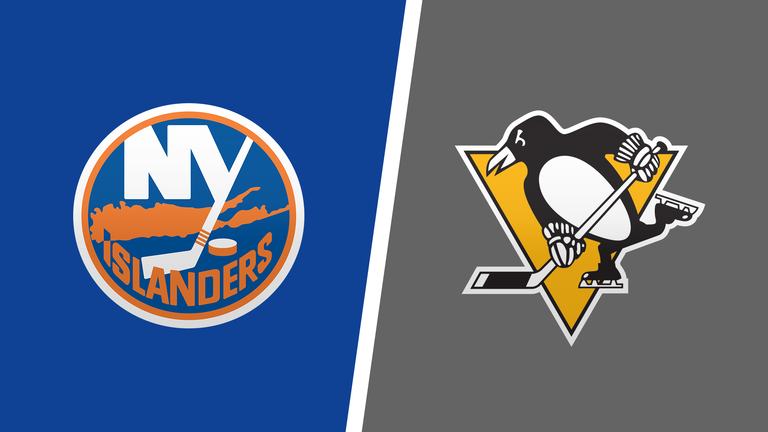 In the front half of a home-and-home series Tuesday, the Islanders defeated the Penguins 5-4 in a shootout. A regulation win by Pittsburgh would have locked up a playoff berth.

The Penguins have lost eight of their past 11 games (3-6-2), leaving the door open for the Washington Capitals to overtake them for third place in the Metropolitan Division and drop them into a wild-card spot. A few weeks ago, it seemed Pittsburgh had a chance to move up to second in the Metro.

They are vowing to keep their heads up.

“We have great leadership,” Pittsburgh defenseman Chad Ruhwedel said. “Sure, some of the games haven’t gone our way over the last little while, but we’ve got a lot of character in that (locker) room. That’s going to get us through any of this stuff.”

Not that it is necessarily easy.

“We’re trying to stay positive,” Penguins winger Kasperi Kapanen said. “We know we’re a really good team. Just haven’t been getting the results. We haven’t been playing as well as we should be.

“A lot of good, some bad. Just going to have to learn from that. Thankfully, we get to play these guys (again) on Thursday.”

Pittsburgh, which had a day off Wednesday and so had no updates on player status, could be short-handed for the rematch. Center Evgeni Malkin remains out while he serves a four-game suspension. Forwards Bryan Rust and Evan Rodrigues left Tuesday’s game because they could not shake a non-COVID-19 illness, something that has been spreading through the team over the past few weeks.

“Guys are trying to play through it,” said Penguins coach Mike Sullivan, who called it a “bug.”

On the flip side, Pittsburgh winger Brock McGinn returned Tuesday from a hand/wrist injury that had him out a month.

The Islanders don’t have a realistic shot at making the playoffs, thanks to a poor first half. That removes a lot of pressure. The result has been a stretch of 14-6-1 over their past 21 games, 6-2-0 over their past eight.

Their situation, while disappointing, allows them to enjoy games on their own merits and soak in the entertainment factor.

For a veteran like Islanders winger Zach Parise, 37, who has surpassed 1,100 games and 400 goals, it’s still about the chance to continue his career.

“You reflect, and at this point (you’re) grateful to be playing,” said Parise, who scored twice Tuesday, once on the power play and once short-handed. “Playing this long and really enjoying coming to the rink and being part of this team with these guys, it’s really been a lot of fun.”