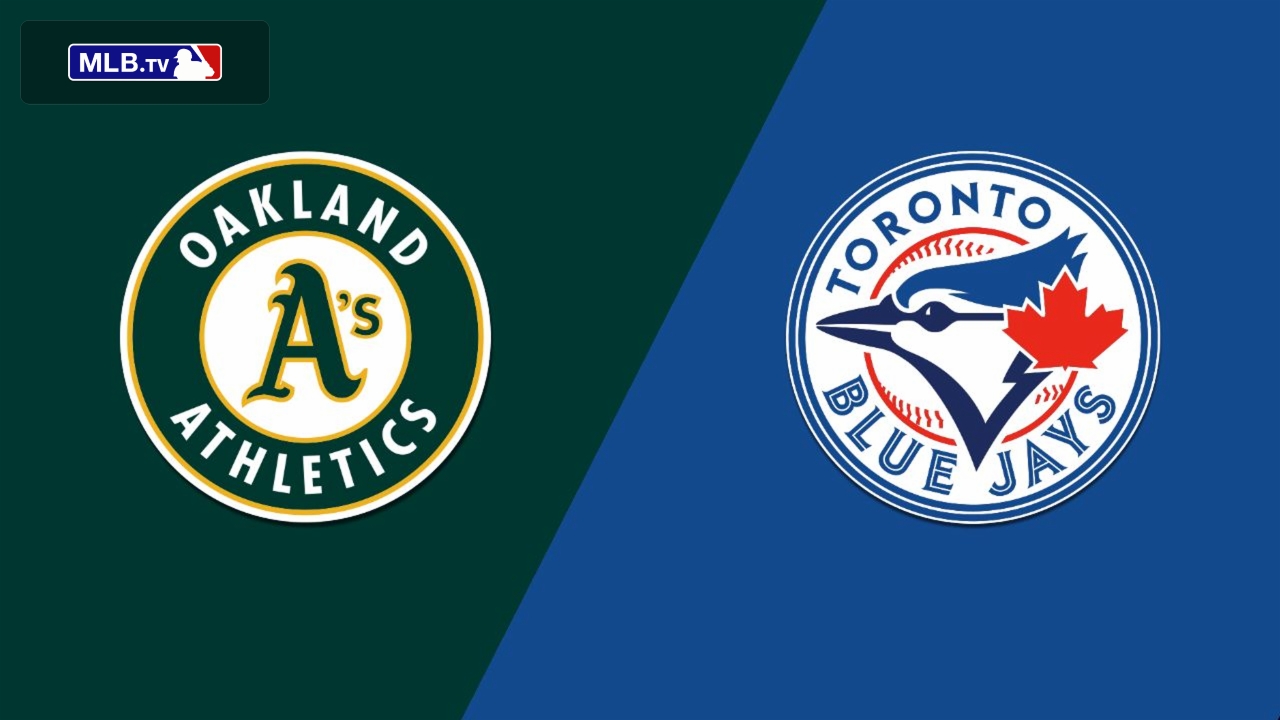 After winning their series with the Tampa Bay Rays, the visiting Oakland Athletics hope to carry the momentum into a three-game set against the Toronto Blue Jays starting Friday night.

With their 6-3 victory on Thursday in St. Petersburg, Fla., the Athletics took three of four games from the Rays, who won 100 games last season. Despite struggling while opening the season against the Philadelphia Phillies, the Athletics are off to a surprising 4-3 start.

Toronto split a four-game series with the host New York Yankees after losing 3-0 in a rain-delayed game Thursday night despite loading the bases with no outs in the ninth.

The Athletics traded some of their top players in the offseason, including third baseman Matt Chapman, who is with Toronto.

“We’re a hot-swinging ballclub; we’re throwing the ball well out of the bullpen,” said A’s starting pitcher Cole Irvin, who earned the win Thursday. “Hopefully all of it stays connected and together for the next series, because we’re playing some fun baseball and it’s a lot of fun to come to the ballpark every day.”

Manager Mark Kotsay, who replaced Melvin, has preached “opportunity” and, so far, the players seem to be listening.

Lou Trivino picked up the save on Wednesday, and Dany Jimenez earned his first major league save on Thursday.

“We have had some good starts, and obviously our bullpen has done a great job — especially in this series,” Kotsay said. “The last two games, we’ve held the lead, and that’s a positive sign, especially with a lot of young guys down there.”

Oakland catcher Sean Murphy is on a 5-for-15 roll that included a three-run home run on Wednesday. Murphy went 2-for-4 on Thursday as the designated hitter.

Athletics right-hander Daulton Jefferies (1-0, 0.00 ERA) will make his second start of the season and the third of his career on Friday. He earned the win in a 4-1 victory at Philadelphia on Sunday, allowing two hits and two walks with two strikeouts in five scoreless innings.

He has faced Toronto once in his career, on Sept. 4 at Toronto, when he allowed one hit in 2 1/3 shutout relief innings.

Toronto right-hander Ross Stripling (0-0, 9.00 ERA) will make his first start of the season on Friday. He has yielded two runs in two innings over two relief outings thus far.

Jansen could be out “several weeks,” but the Blue Jays hope Hernandez will return sooner.

Raimel Tapia and Bradley Zimmer will split time in Hernandez’s absence. Zimmer likely will be in center field when he plays, with George Springer moving to right field. Springer was DH on Thursday. Cavan Biggio also could see more playing time in the outfield.