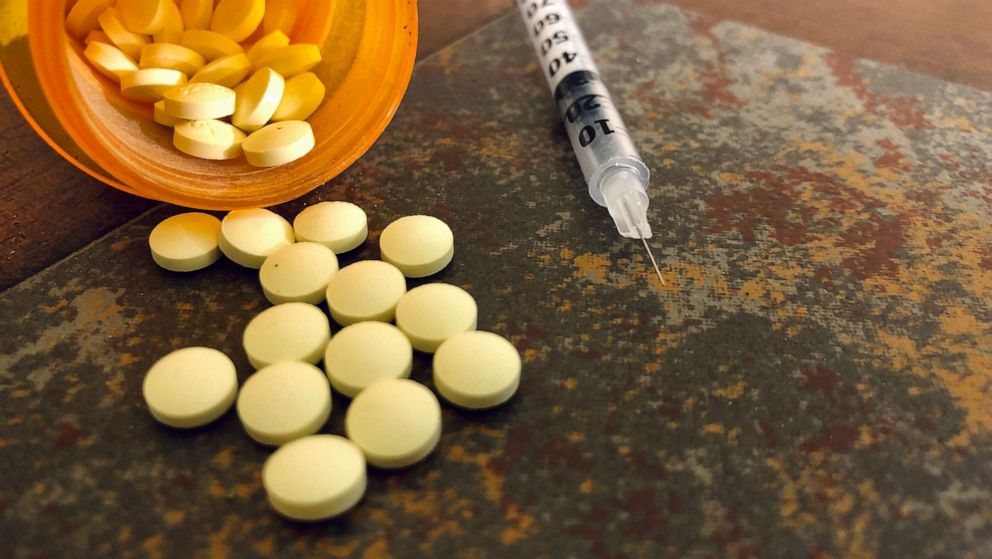 Opioid overdose deaths in adolescents rose far more rapidly than the general population between 2019 and 2021, according to a new study of Centers for Disease Control and Prevention data.

One specific driver of these deaths was fentanyl, a synthetic opioid that the Drug Enforcement Administration says is 80 to 100 times stronger than morphine.

The findings come amid the widespread — and rapid — proliferation of fentanyl across the country.

According to the DEA, the number of forensic drug reports testing positive for fentanyl has skyrocketed in recent years from under 20,000 in 2015 to 117,045 in 2020. A recent study from the National Institutes of Health found that the number of individual fentanyl pills seized by law enforcement increased nearly 50-fold from the first quarter of 2018 to the last quarter of 2021.

Even though the adolescent rates outpaced them, adults haven’t been spared from the rising ubiquity of fentanyl. Provisional data released by the CDC in March showed that overdose deaths across age groups had reached record highs, taking the lives of nearly 106,000 Americans within the prior year.

These deaths were in large part driven by fentanyl.

A separate CDC study showed that of the more than 100,000 people who died from drug overdoses between May 2020 and April 2021, nearly two-thirds were linked to synthetic opioids such as fentanyl.

Advocates say that the record highs in overdose deaths highlight the importance of adopting new strategies to combat the opiate epidemic.

“Urgent action is needed to address America’s spiraling overdose crisis, including expanding access to opioid addiction treatment and investing in harm reduction,” the Commonwealth Fund, a nonprofit health care research organization, wrote in a February report, “but these lifesaving tools continue to be underutilized and resistance remains strong in many areas of the country.”

The authors of the study echoed those recommendations for youth specifically.

“Increasing adolescent overdose deaths, in the context of increasing availability of illicit fentanyls, highlight the need for accurate harm-reduction education for adolescents and greater access to naloxone and services for mental health and substance use behavior,” the authors wrote.

According to guidance by the U.S. Surgeon General, individual citizens also have an important role to play. The guidance recommends that individuals learn the signs of opioid overdose — including slowed breathing and pinpoint pupils — and get trained in the use of naloxone, a potent antidote for opioid overdoses.

“Knowing how to use naloxone and keeping it within reach can save a life,” the guidance reads.