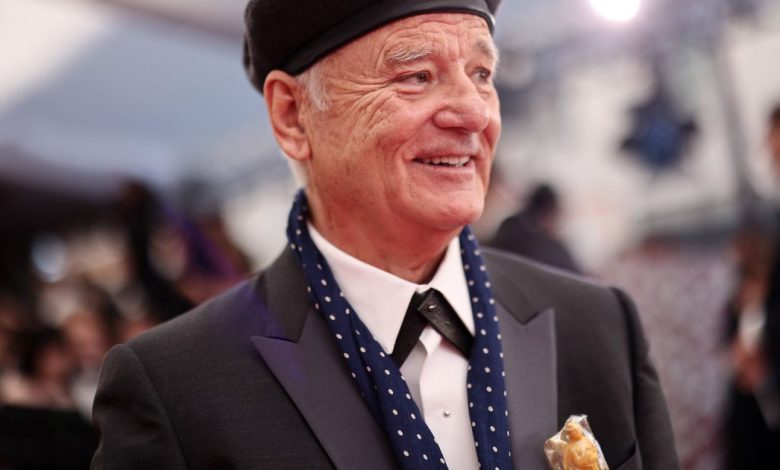 Bill Murray is under investigation after an “inappropriate conduct” complaint halted his latest film.

Searchlight Pictures announced to the cast and crew on Wednesday that filming on Being Mortal has been put on hiatus.

The letter from the Disney-owned studio reads: “Last week we were made aware of a complaint. It has been decided that production cannot proceed at this time.”

There were no details on the complaint or who it was directed at, but numerous sources on set named Murray, 71.

The Ghostbusters legend got its start on Saturday Night Live in 1977 before reaching Hollywood heights.

Co-stars have claimed his behavior can be challenging.

Actor Bill Murray is under investigation

Murray once said, “A friend said to me, ‘You have a reputation for being difficult to work with.’ I only got that reputation from people I didn’t enjoy working with or didn’t know how to work with.”

A complaint of “inappropriate conduct” was filed

Disney said: “We can confirm that production has ceased. We do not comment on investigations.”