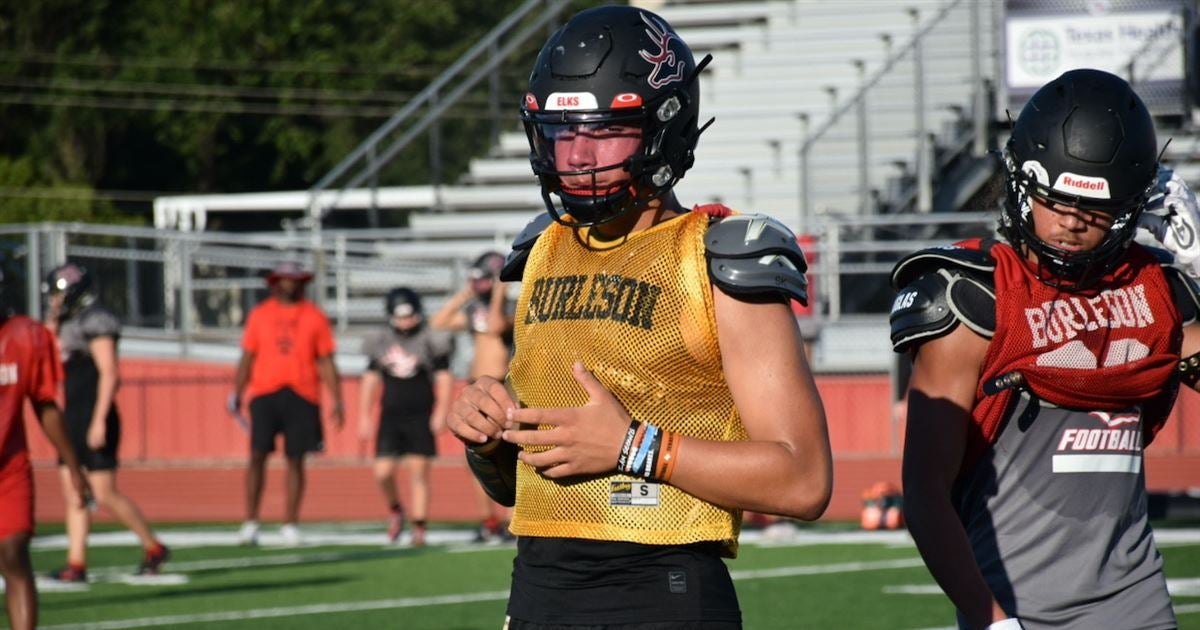 Ohio State landed a seismic 2024 commitment Monday night from Dylan Raiola, an industry-generated 247Sports Composite five-star quarterback and the No. 1 overall prospect in the 2024 Top247 rankings. The Chandler (Ariz.) High School standout picked the Buckeyes over more than two dozen other offers from big-name programs across America.

“Raiola has the combination of projection and production you’re seeking in the No. 1 overall prospect in the country,” said Cooper Petagna, 247Sports national analyst. “When you add the positional value of the quarterback spot to the equation, it really puts him over the top.”

Raiola spent his first two years of high school in Texas at Burleson, just outside of Fort Worth in the DFW Metroplex. His breakout sophomore season in 2021 featured 3,341 passing yards, a 32-5 TD-INT ratio, and a 65.1 completion percentage.

Raiola, who also plays baseball, combines that enormous sophomore year production with obvious physical traits to make him a truly elite quarterback prospect. He stretches the field vertically with tremendous arm strength, and his ability to vary arm angles and throw on the move dazzles on tape. Raiola also possesses an excellent football pedigree as the son of a former Nebraska all-America offensive lineman and 14-year NFL veteran.
247SPORTS SCOUTING REPORT

Looks the part already from a physical standpoint. Two-sport athlete who also plays baseball and has a nice athletic profile. Well-proportioned build and frame. Sturdy lower body that generates power and velocity on throws. Displays encouraging athleticism that should continue to improve as he develops throughout his career.

Good stature in the pocket with a smooth easy release. Raiola has above average mobility and is able to buy time while locating his receivers and going through progressions smoothly. Flashes plus arm strength to make the throws from a variety of arm angles with velocity or touch as required. Puts zip on passes even when on the move out of the pocket.

Willing to stand in the pocket and deliver passes while under pressure. Keeps eyes downfield as the pocket closes. Doesn’t get caught looking at the rush. Features good touch on his deep passes enabling receivers to run underneath to make the catch. Displays good pocket presence and awareness. Capable of tucking the ball to run if needed to gain chunk yardage.

A young player who has very few holes in his game even with two more years of high school left. Ahead of the curve mechanically and possesses the arm strength that puts him in elite company. The more he plays and has reps his decision making and feel will only get faster and become second nature. Should become a Power Five starter for multiple years and a potential all-conference selection with NFL Draft early-round upside.