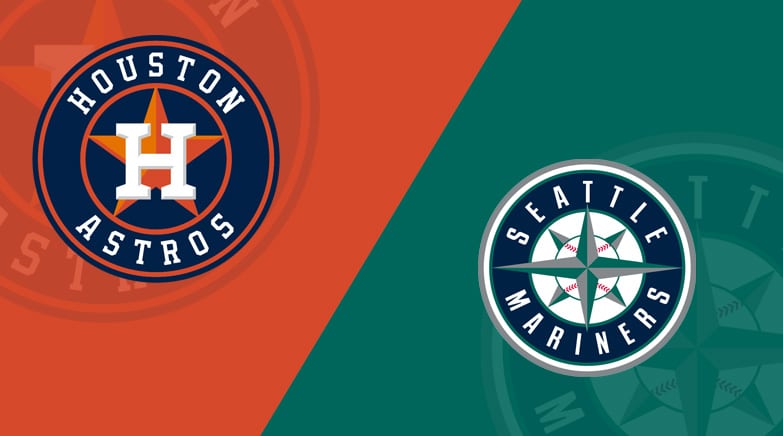 However, Gonzales (0-1, 9.00 ERA) is scheduled to start the home opener when the Mariners face the Houston Astros on Friday night.

Gonzales’ season got off to a rocky start on Sunday in Minnesota, when he allowed five first-inning runs — including a leadoff homer by Byron Buxton and a grand slam by Gary Sanchez — in a 10-4 loss to the Twins.

The left-hander lasted just two innings, giving up six runs (two earned) on six hits with two walks and one strikeout. Buxton touched him for another solo shot in the second inning.

“Not the start I expected, obviously,” Gonzales said. “It’s disappointing, but I’m just looking to bounce back and move forward.”

He might not get a soft landing against the Astros, against whom he is 1-6 in his career with a 5.48 ERA over 10 appearances, including nine starts.

The Mariners snapped a four-game losing streak with a 5-1 victory Thursday afternoon against the host Chicago White Sox as right-hander Logan Gilbert allowed one run, which was unearned, over five innings. Jarred Kelenic, Cal Raleigh and Mitch Haniger homered for Seattle.

Kelenic was 1-for-15 with nine strikeouts before launching a two-run shot in the second inning.

“(Wednesday) night, I was lying in my hotel room and I was looking at old videos (from) when I was in high school,” Kelenic said. “And I didn’t think about anything. I just got in the box. Today, my goal was to get in the box and just compete against the pitcher.”

After playing through a torrential downpour Wednesday, the Mariners encountered winds of about 30 mph in the series finale in the Windy City.

“We are very much looking forward to going home and not having to play in the conditions that we’ve played in the last couple of days,” Mariners manager Scott Servais said.

The Astros, who had Thursday off, will wrap up their season-opening, nine-game trip with the three-game set in Seattle.

Houston took three of four in its opening series against the Los Angeles Angels in Anaheim, Calif., before splitting two games against the Arizona Diamondbacks in Phoenix.

“We have won four out of six, I think that’s a good start for us,” Astros second baseman Jose Altuve said. “We’re going to keep playing game by game and hopefully we keep winning some games.”

Through six games, Astros pitchers lead the major leagues with a 1.69 ERA.

“Right now, pitchers as a whole have an advantage,” Astros manager Dusty Baker said, referring to the shortened spring training because of the lockout. “The good thing for them and us is that these are confidence-builders. You build confidence one block at a time, and then hopefully we build a castle at the end.”

Right-hander Jake Odorizzi (0-0, 4.50 ERA) is scheduled to start for the Astros in the series opener. He yielded two runs in four innings during a no-decision against the Angels on April 8.