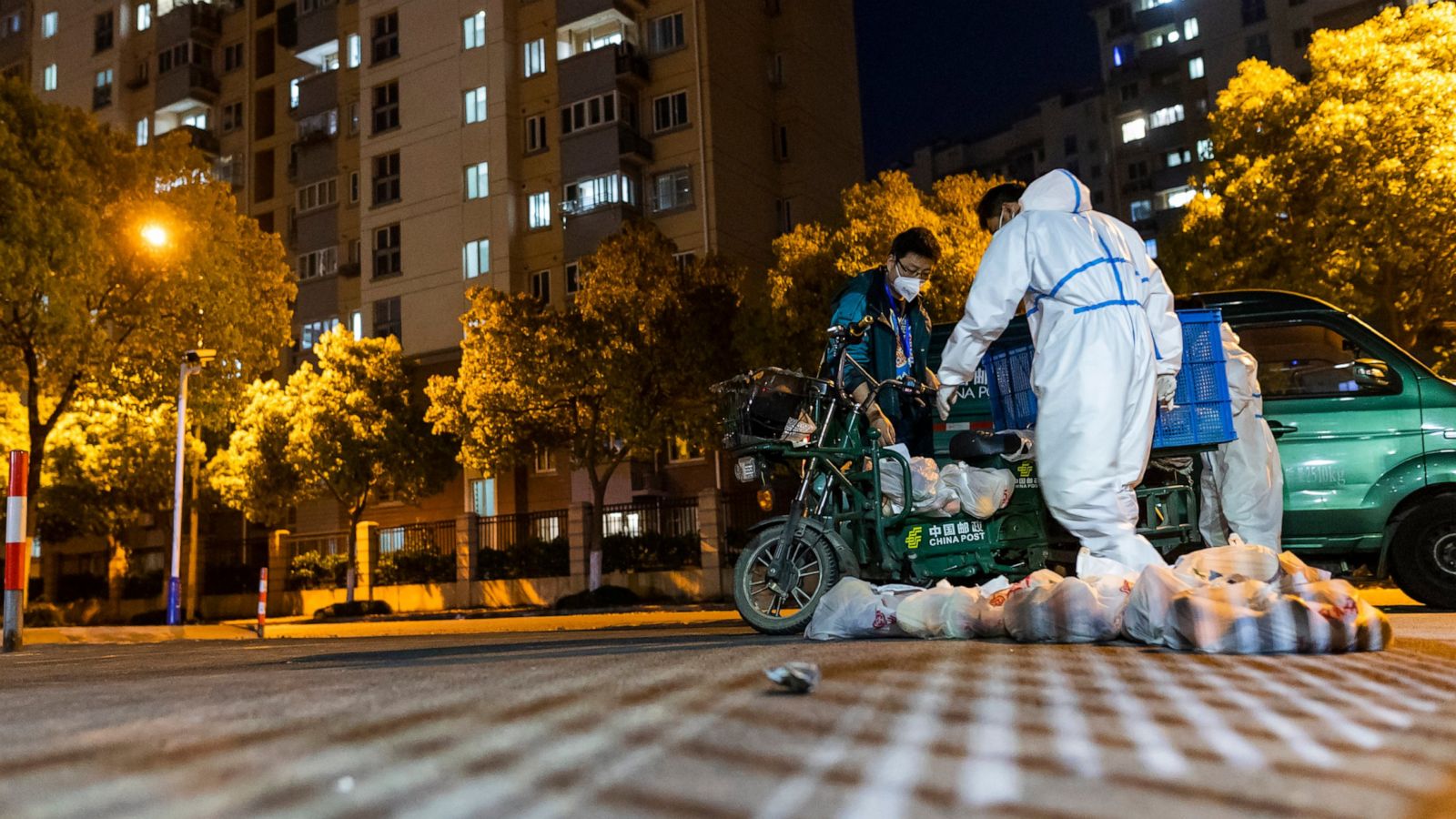 BEIJING — Some residents of Shanghai were allowed out of their homes as the city of 25 million eased a 2-week-old shutdown Tuesday after a video posted online showed what was said to be people who ran out of food breaking into a supermarket.

About 6.6 million people can go outdoors, but some must stay in their own neighborhoods, the online news outlet The Paper reported, citing city officials. The government said some markets and pharmacies would reopen.

A health official warned Shanghai doesn’t have the virus under control despite easing restrictions.

“The epidemic is in a period of rapid growth,” said Lei Zhenglong of the National Health Commission at a news conference. “Community transmission has not been effectively contained.”

Half of Shanghai prepared for second phase of lockdown

Shanghai Port out of Champions League due to COVID lockdown

The abrupt closure of most businesses starting March 28 and orders to stay home left the public fuming about lack of access to food and medicine. People who test positive for the virus are forced into sprawling temporary quarantine facilities criticized by some as crowded and unsanitary.

Meanwhile, the American government announced all “non-emergency U.S. government employees” would be withdrawn from its Shanghai Consulate. A foreign ministry spokesman defended China’s handling of the outbreak and accused Washington of politicizing its evacuation.