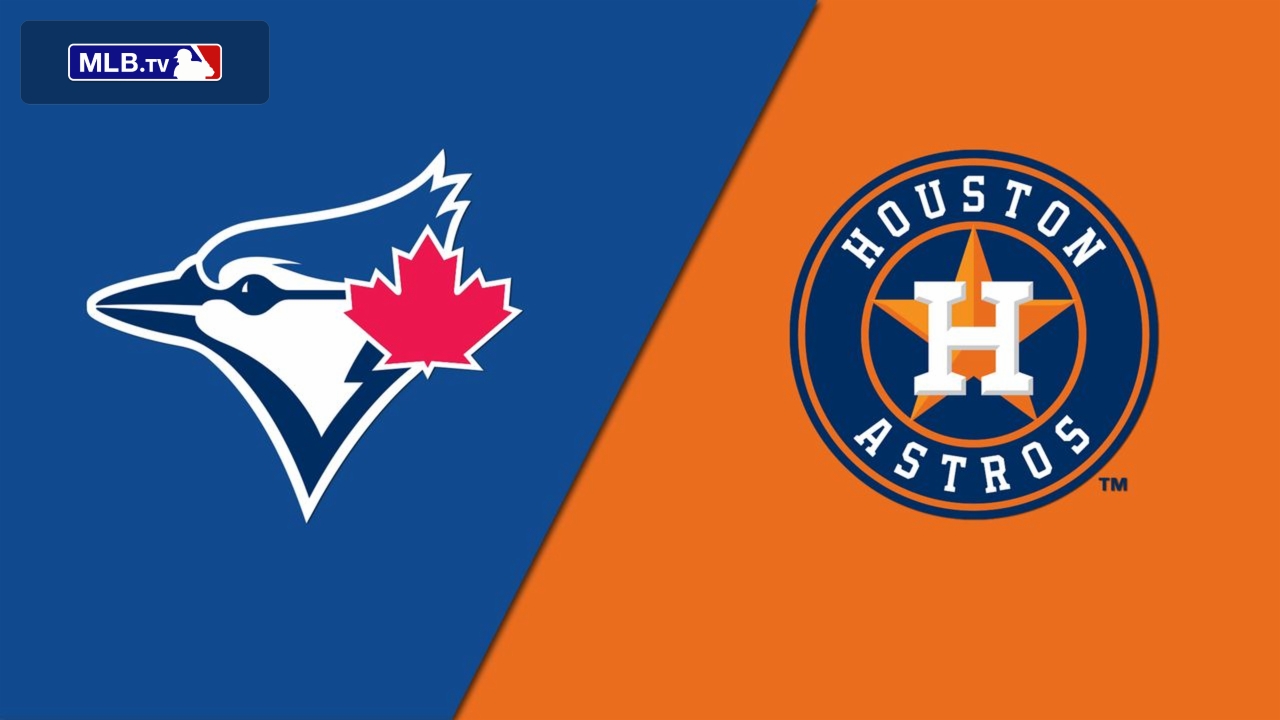 Houston right-hander Hector Neris, the Astros’ de facto closer with Ryan Pressly on the injured list, allowed his first run of the season on Friday and took the loss against the visiting Toronto Blue Jays.

He will hope for another shot Saturday when the teams continue their series in Houston.

Neris (1-1) had turned in two scoreless appearances since Pressly landed on the 10-day IL with right knee inflammation on April 16, recording three strikeouts while not allowing a hit or a walk.

However, after Neris entered a tie game in the ninth inning on Friday, the Blue Jays tagged him for a pair of hits, with Matt Chapman delivering a two-out, two-strike RBI double that lifted Toronto to a 4-3 win.

The Astros won’t get Pressly back prior to the conclusion of the series, but the two-time All-Star did some running on Friday.

“That’s a positive sign,” Houston manager Dusty Baker said. “He’ll probably face some hitters possibly as early as Sunday, and then we’ll make an evaluation from there.”

Jose Urquidy (1-1, 7.00 ERA) is the scheduled starter for the Astros on Saturday.

The right-hander is 1-1 with a 6.35 ERA in two career appearances against the Blue Jays, with both starts coming last season. Urquidy allowed two runs on four hits and one walk with two strikeouts over seven innings in a home start against Toronto on May 7, a 10-4 win.

In his most recent outing, a 7-2 loss against the Seattle Mariners on Sunday, Urquidy allowed six runs on eight hits and one walk in four innings.

Blue Jays right-hander Alek Manoah (2-0, 1.50 ERA) will make his third start of the season in the middle contest of the three-game series. He has pitched into the sixth inning in each of his past 10 starts dating back to last season, surrendering two runs or fewer in each of the past six outings.

The Blue Jays are 18-4 in his 22 career starts and unbeaten over the last 10. Manoah will make his first career appearance against the Astros.

Manoah allowed two runs on four hits and two walks with six strikeouts over six innings in a 4-3 victory over the Oakland Athletics on Sunday in his latest appearance.

Toronto outfielder George Springer was not in the lineup for the opener against Houston, the club that selected him 11th overall in the 2011 draft and for whom he played seven seasons, earning three All-Star Game selections and 2017 World Series Most Valuable Player honors.

Boston Red Sox reliever Phillips Valdez hit Springer with a pitch on the wrist in the sixth inning on Wednesday. Springer came in as a sub Thursday and struck out twice against the Red Sox. The discomfort Springer showed at the plate during that game led to the Blue Jays holding him out entirely on Friday.

“I think that’s one of the reasons he’s not playing,” Toronto manager Charlie Montoyo said prior to the Blue Jays’ victory. “He didn’t look as comfortable as we thought he was going to look.”

Montoyo was optimistic that Springer would be available at some point during the weekend set.