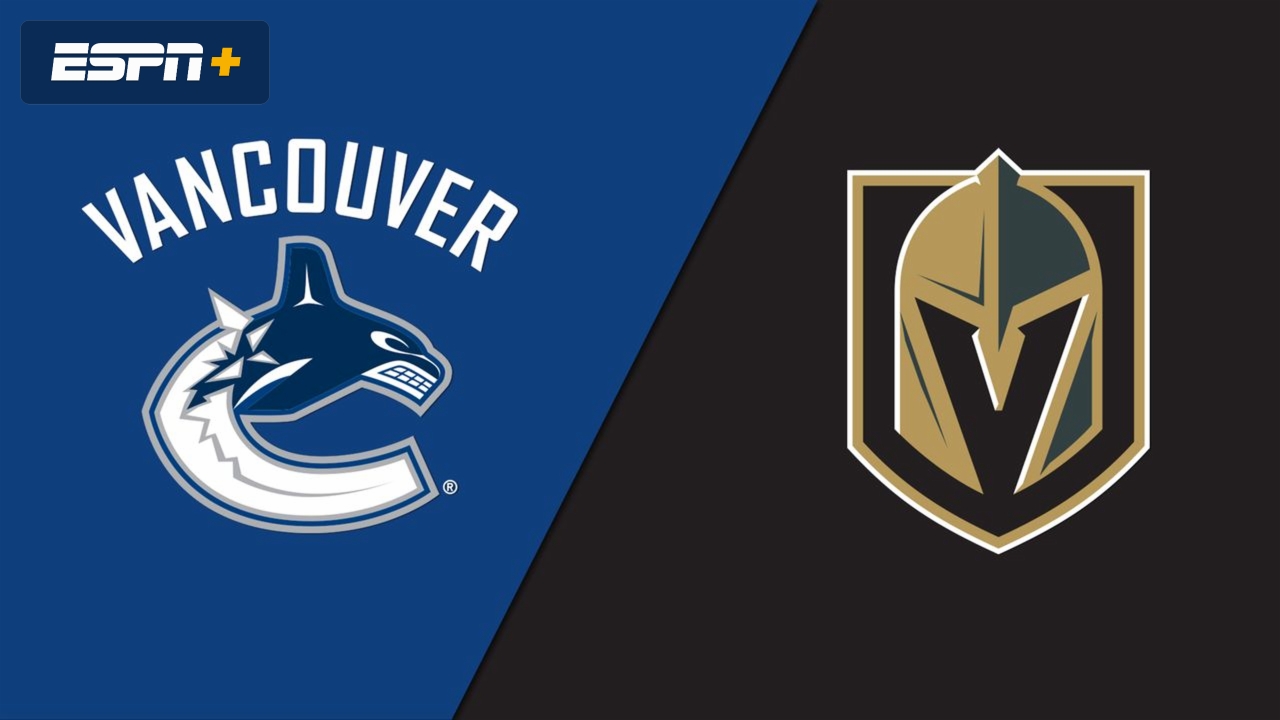 The Vegas Golden Knights have made the Stanley Cup playoffs in each of their first four seasons in the NHL. Whether they can make it five in a row could very well be determined with a three-game road trip through western Canada that begins Tuesday night in Vancouver.

Vegas (40-29-4, 84 points) is currently on the outside looking in for a Western Conference spot, trailing the third-place Los Angeles Kings by two points with a game in hand for the final Pacific Division playoff spot and also behind the Nashville Predators by three and Dallas Stars by two for the two wild-card spots.

Now comes a road trip that begins with Vancouver (35-28-10, 80 points), which has kept its slim playoff hopes alive with three straight wins — including a 5-1 thrashing of the Golden Knights in Las Vegas last Wednesday. That’s followed by games at Pacific leader Calgary on Thursday and second-place Edmonton on Saturday afternoon.

With only nine games remaining, including two other tough road games at Dallas and St. Louis, the margin for error is very thin for Peter DeBoer’s squad.

“Important games for us,” defenseman Alex Pietrangelo said after practice on Monday. “We know who we’re playing. We’ve got teams catching us and there’s teams ahead of us.”

The Golden Knights bounced back from the loss to Vancouver with a convincing 6-1 home victory over visiting Arizona on Saturday. That was the team’s sixth victory in its last seven games.

“We’ve gone through a lot of adversity,” said defenseman Brayden McNabb, who had a goal and two assists for his first career three-point game. “Obviously, this isn’t the position we want to be in but we know we have a chance and we know we kind of control our destiny. (Saturday night) was good. We took care of business but we have a big road trip coming up.”

Left wing Max Pacioretty, sidelined for 12 games with an undisclosed injury after missing chunks of the season with a broken foot and a right wrist injury, scored a goal in his return. Captain Mark Stone, who has been sidelined with injuries to his back, right shoulder and right knee during the season, practiced Monday and will make the trip. He will be a game-time decision Tuesday, according to DeBoer.

“It’s nice,” DeBoer said. “That’s as close to our group as we’ve had in a long, long time. Obviously (Stone) is a critical piece for us and we’ve missed him. To have him out there, even if he’s not at 100 percent and full-game speed, it’s nice to have him back and integrated with the group.”

Vancouver comes off a 4-2 victory over San Jose on Saturday with Thatcher Demko making 35 saves en route to his 30th win of the season. Right wing Alex Chiasson scored what proved to be the winning goal early in the third period to go along with an assist.

“A huge two points,” defenseman Oliver Ekman-Larsson said. “That was probably not our best game but this time of year it’s nice to find a way to win those games.”