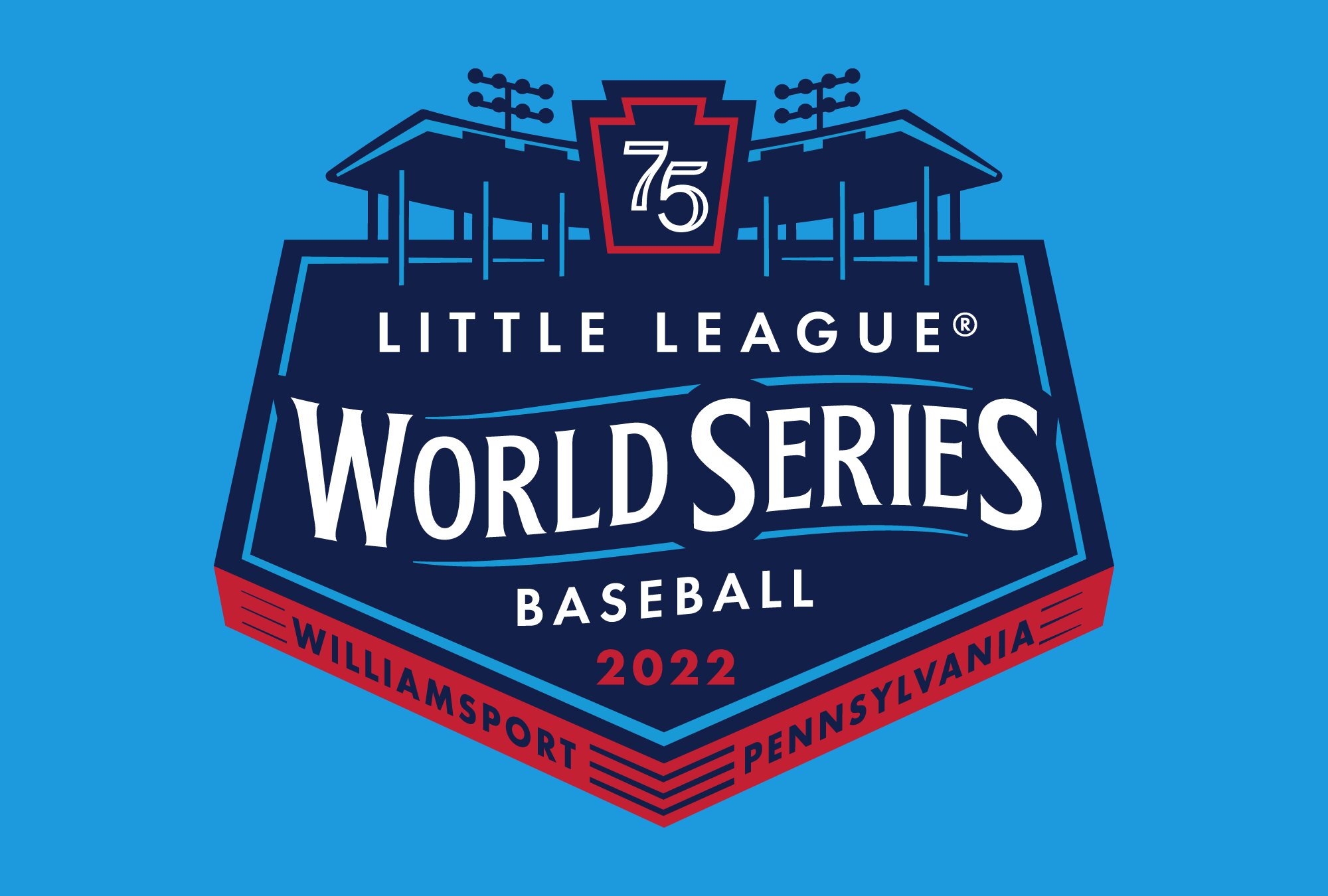 The Little League Baseball World Series is celebrating its 75th anniversary in 2022 and is doing so in a slightly different format and an expanded field of 20 teams. The event kicked off Aug. 17 in Williamsport, Pa. and is winding down this week. Entering Thursday’s action, six teams (three U.S., three international) remained alive in the bracket, and a champion will be crowned on Sunday, Aug. 28.

International teams are participating for the first time since 2019. The 2020 LLWS was canceled because of the COVID-19 pandemic. Only U.S. teams were allowed to participate in 2021 when Taylor North Little League from Michigan won the championship. Fans have been welcomed back on the stands this year, as only a limited number of family members were allowed in the stands in 2021 for COVID-19 safety precautions. The MLB Little League Classic was held on Sunday, Aug. 21, with the Orioles defeating the Red Sox.

Chinese Taipei holds the record with 17 Little League World Series titles, and Japan is second with a total of 11. Japan has been dominating lately, as five of those titles have happened since 2010. When it comes to the U.S., California holds the most tiles with seven.

Here is everything you need to know about this year’s event, including scores, the schedule, streaming information and a list of every team in the competition. How to watch 2022 Little League Baseball World Series