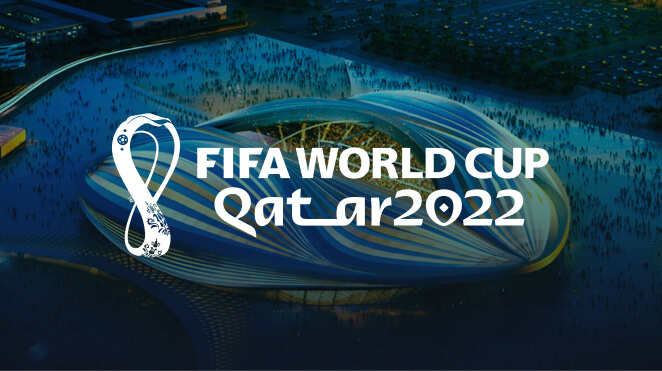 Belgium will hope to continue their winning run when they play Morocco in the FIFA World Cup at the Al Thumama Stadium on Sunday.

Roberto Martinez’s men picked up a hard-fought win against Canada in their tournament opener despite being far from their best. An early penalty save by Thibaut Courtois and Michy Batshuayi’s 44th-minute goal sealed the three points. Kevin De Bruyne and co. will likely need to shift up the gears against Morocco to secure their place in the knockouts.

Morocco, meanwhile, showed that they are a tough nut to crack against Croatia as they held the 2018 World Cup runners-up to a goalless draw. They are again expected to make Belgium fight to get the points and if they can hit them on the counter, it will be a historic night for Walid Regragui’s men.

How to watch Belgium vs Morocco on TV & live stream online

Fans in the U.S. can also watch the match on Peacock, the Fox Sports Network, and Telemundo.

In the United Kingdom (UK) the match will be broadcast on BBC One and live streamed on BBC iPlayer and BBC Sport Web.

In India, the Sports – 18 network has acquired the rights to broadcast the FIFA World Cup.

Romelu Lukaku is facing a race against time to get fit for this fixture. He was involved in training on Saturday and Martinez will have to make a late call on whether he should include the Inter striker in the starting XI. Otherwise, Batshuayi will continue to deputise.

Elsewhere, Thomas Meunier and Amadou Onana might be handed starts against Morocco.

Morocco have no injury concerns ahead of the game. It is likely that Regragui will field the same XI that took to the field against Croatia.

Noussair Mazraoui was stretchered off in the previous game but he is fit enough to start as it was a minor muscular injury.