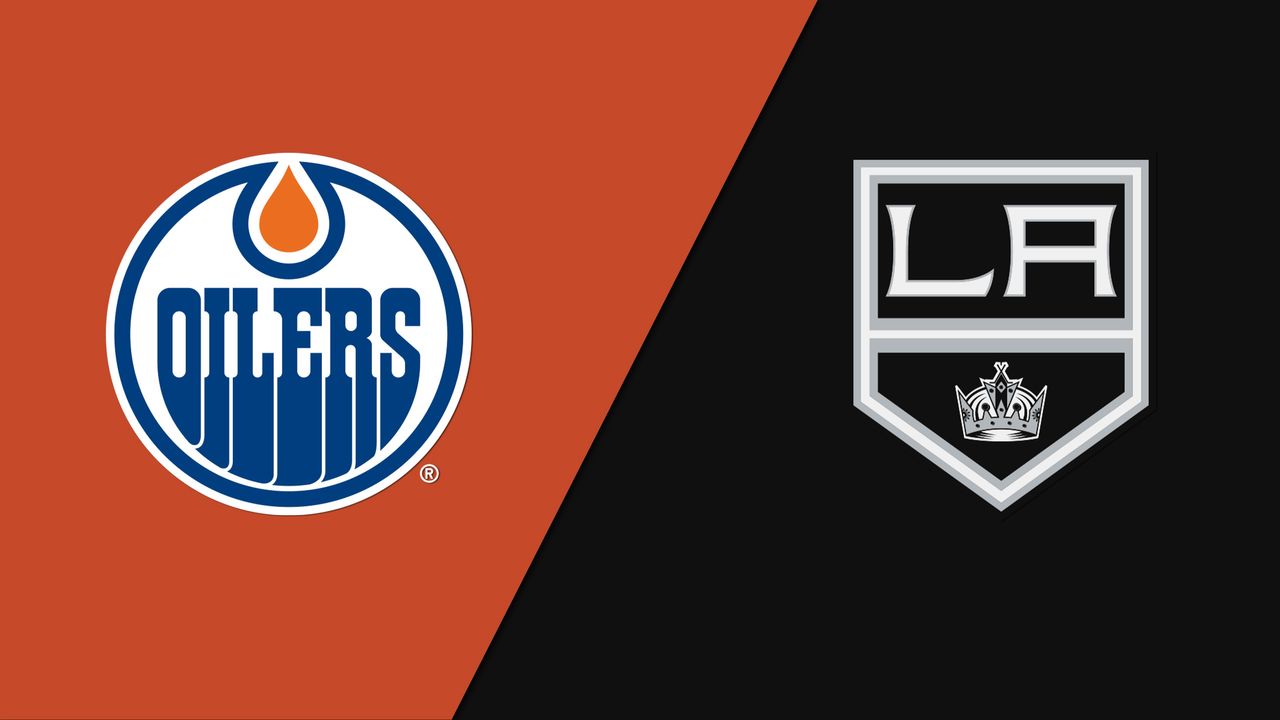 It’s not a do-or-die situation for the Los Angeles Kings, but Sunday’s Game 4 home clash with the Edmonton Oilers is very close to being that critical.

Having suffered consecutive blowout losses, the Kings trail the Oilers 2-1 in the best-of-seven Western Conference opening-round series. The Oilers rang up six-goal victories in consecutive playoff games for the first time in franchise history with a 6-0 win in Game 2 and then Friday’s 8-2 shellacking.

It’s up to the Kings to recover and return the series to Edmonton all-squared, otherwise the end may be nigh on their surprising season, even though they started the postseason with a 4-3 victory last week in Edmonton.

A case can be made the Kings deserved a better fate in their last outing. Los Angeles managed 19 shots on goal in the first period but trailed 2-0 at the intermission. By the middle of the second period, it was a 5-0 game and the Oilers cruised to the victory.

“You can’t lose confidence this time of the year,” insisted defenseman Alex Edler. “We know what kind of team we have and we haven’t shown it over the last two games. We just have to look ahead to the next one.”

The Oilers may be rolling but should be well aware how the tide can turn. For their part, they are saying the right things while knowing they can take a stranglehold on the series and give themselves an opportunity to clinch at home and punch a ticket to the second round.

“We don’t really look at it as 14-2 (in the last two games), we look at it as we’re up 2-1 in the series with a really important game on Sunday,” said forward Evander Kane, who posted his first career playoff hat trick on Friday and has five goals in the two routs. “There’s still room for our game to improve.

“I think we can have better starts. I don’t think we’ve had a great start in any of the three games in this series, but we’ve stuck with it.”

The Oilers are best to remind themselves how they have relied upon goaltender Mike Smith to hold firm in the first period of both games. Smith was also strong early in the third period Friday when the Kings had a chance to inch closer from their 5-2 deficit before the Oilers scored a trio of late goals.

“They have good pushes, they’re a solid team over there,” said Oilers captain Connor McDavid. “This is a long way from over.”

“Finding ways to win games, that’s all that matters this time of year. It doesn’t really matter how it looks or what happens,” McDavid said, trying to downplay the significance of one-sided wins. “I think we’ve done a good job of playing well, playing hard, playing physical. They played hard, but I think we did a good job of responding.”