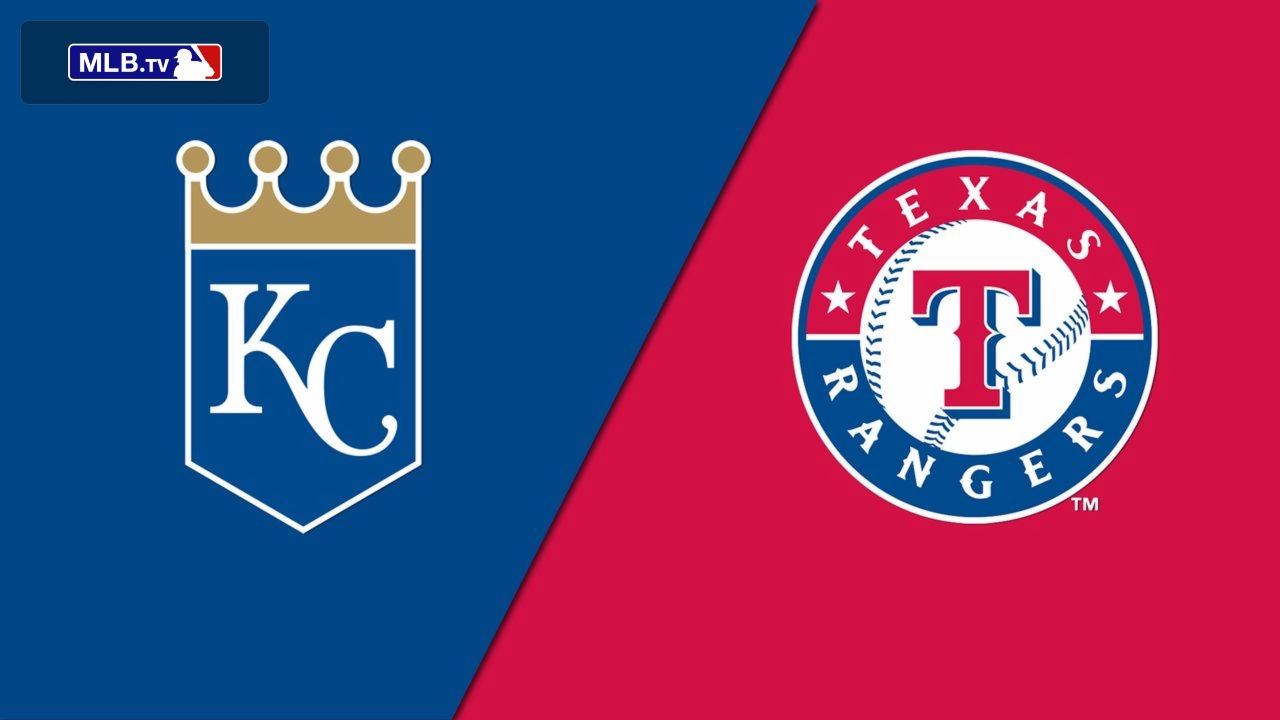 The Texas Rangers are the home team against the Kansas City Royals, but a major storyline in the three-game series is the homecoming of Royals infielder Bobby Witt Jr.

The rookie phenom, who grew up in Colleyville, Texas, is playing in his first MLB games in his home state. After seeing action mostly at third base and hitting second, Witt on Tuesday led off and played shortstop, his natural position.

Witt had a rough night, going hitless in four at-bats with three strikeouts in a 6-4 loss to the Rangers.

There will be some emotions on Wednesday night in the second game of the series because the elder Witt will be celebrating his 58th birthday while watching his son. Already there have been some bragging rights in the Witt household.

Witt Sr. was the third overall pick by the Rangers in 1985, while Witt Jr. was selected second overall in the 2019 MLB Draft.

“He said, ‘You know it would be cool if I went ahead of you,’ ” Witt Sr. said on the Bally Sports Southwest pregame show Tuesday. “Then I could wear the belt in the house. Sure enough, it happened.”

On Wednesday, the Rangers will look to hold Witt and the rest of the Royals in check.

Pitching has been a strength of the Rangers of late. They’ll start right-hander Matt Bush (1-1, 4.09 ERA) on Wednesday. But don’t expect him to stay on the mound for long, as he’s been used primarily as a reliever all season and hasn’t pitched more than 1 1/3 innings in any of his appearances.

“Our pitching has been righting the ship,” Rangers manager Chris Woodward said on his Tuesday pregame radio show.

The Royals haven’t named their starters for the final two games of the series — on Wednesday and Thursday.

An internal candidate is left-hander Kris Bubic, who has made five starts this season. Bubic has been moved to the bullpen but has yet to make an appearance. His last start was on May 4, a 10-0 loss at home to the St. Louis Cardinals.

Bubic lasted one-third of an inning and was charged with four runs, including a three-run homer to Nolan Arenado.

Kansas City is grooming Brady Singer as a starter, after the first-round pick in the 2018 MLB Draft opened the season in the bullpen.

Singer made three relief appearances for the Royals but was optioned to Triple-A Omaha on April 28. The 25-year-old has to stay down a minimum of 15 days, which wouldn’t make him eligible for Wednesday. However, he could be in line for Thursday’s series finale.

“He’s in the process of (getting built up) to hopefully join our rotation here in the near future,” Royals general manager J.J. Picollo said during a radio interview on KCSP 610. “He’s the guy that I think can be ahead of the others.”