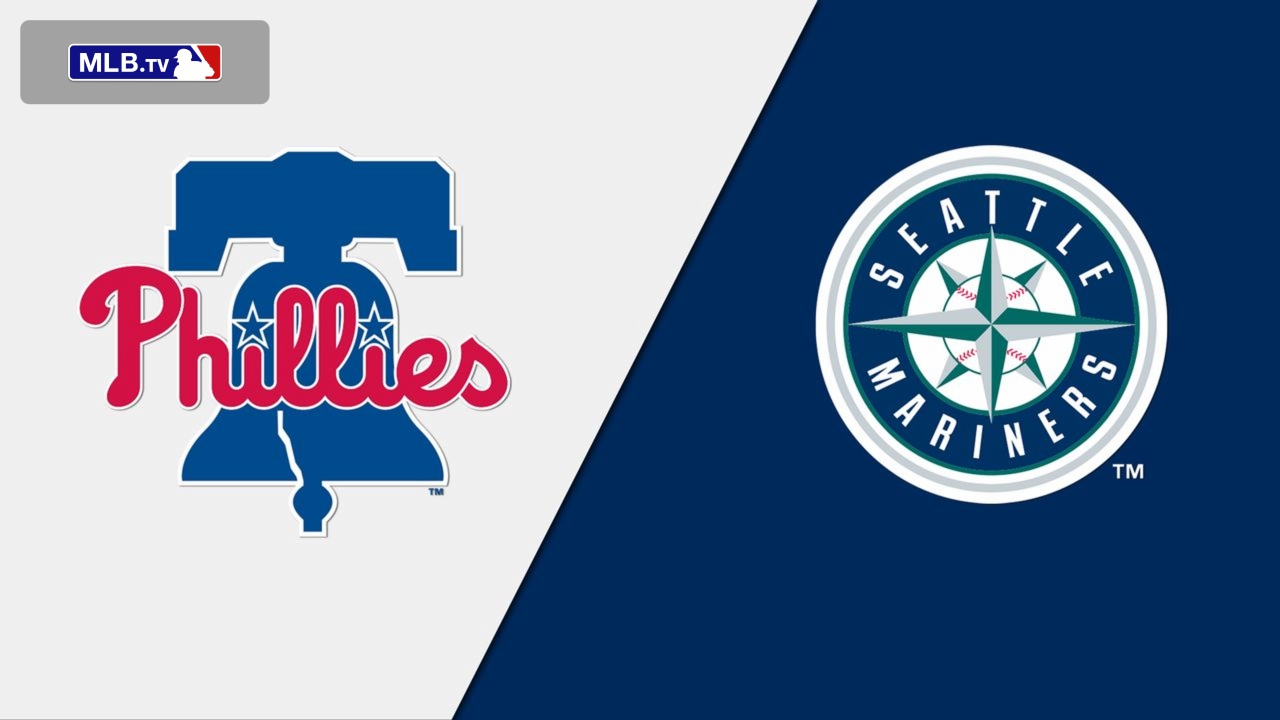 In acquiring Kyle Schwarber and Nick Castellanos to play left and right field, respectively, during the offseason, the Philadelphia Phillies would likely to be capable of slugging the ball while potentially sacrificing some defense.

That’s exactly what happened in a 5-4 interleague loss to the host Seattle Mariners on Tuesday.

The teams will play the deciding game of a three-game series on Wednesday afternoon in Seattle.

Schwarber couldn’t get to a popup off the bat of Seattle leadoff hitter Adam Frazier in the first inning, and the Mariners scored twice. Every ball hit to Castellanos turned into an adventure.

However, it was the Phillies’ infield and pitchers that combined to commit four errors, helping Seattle win despite managing just one extra-base hit.

The Phillies launched three solo homers — by Castellanos, Rhys Hoskins and Jean Segura — and Bryce Harper added two doubles, but that accounted for all five of their hits as they lost for the sixth time in eight games.

Philadelphia manager Joe Girardi was spared having to watch most of it from the dugout after being ejected by third base umpire Bill Miller in the second inning after a controversial play at first base.

With Seattle’s Luis Torrens on second, Frazier hit a ball to second baseman Segura, who made a diving stop.

Segura’s throw nearly forced first baseman Hoskins off the bag, then the ball was knocked out of his glove as Frazier ran past. The ball wound up several feet down the right field line, permitting Torrens to score.

Hoskins was charged with an error and Girardi was sent to the showers after being told too much time had elapsed for a video review.

“That ends up being a big play. At the time, maybe it doesn’t seem like it. But it’s really disappointing to me that someone doesn’t recognize that that’s not 20 seconds.”

Of Seattle’s 11 hits, six didn’t leave the infield and two more were broken-bat flares to the outfield. The Mariners scored twice in the sixth to take a 5-2 lead as Ty France was hit by pitch with the bases loaded and J.P. Crawford followed with a sacrifice fly.

“We had one of those games where the ball did bounce our way,” said Mariners manager Scott Servais, whose team won for just the third time in its past 14 games. “We didn’t hit a ton of balls hard, but we were fortunate we hit them in the right spots. We haven’t had that game in quite some time. You always say, ‘Oh, it’s going to even out.’ I don’t know if it ever evens out, but we’ll take it.”

“I felt like we were due for some of those after the past few weeks,” Frazier said. “It’s been tough. We’ve had some guys hitting the ball hard at guys and nothing to show for it.”

For the series finale, the Phillies are expected to call up left-hander Bailey Falter (0-1, 4.91 ERA) from Triple-A Lehigh Valley to make the second start of his career. All four of his previous major league outings this year came in relief.

Right-hander Logan Gilbert (4-0, 1.36 ERA), the American League’s Pitcher of the Month for April, is set to start for Seattle. Gilbert had won four consecutive starts before getting a no-decision against the Tampa Bay Rays on Friday, when he yielded four runs (three earned) in five innings.

Neither Falter nor Gilbert has faced the opposition before.