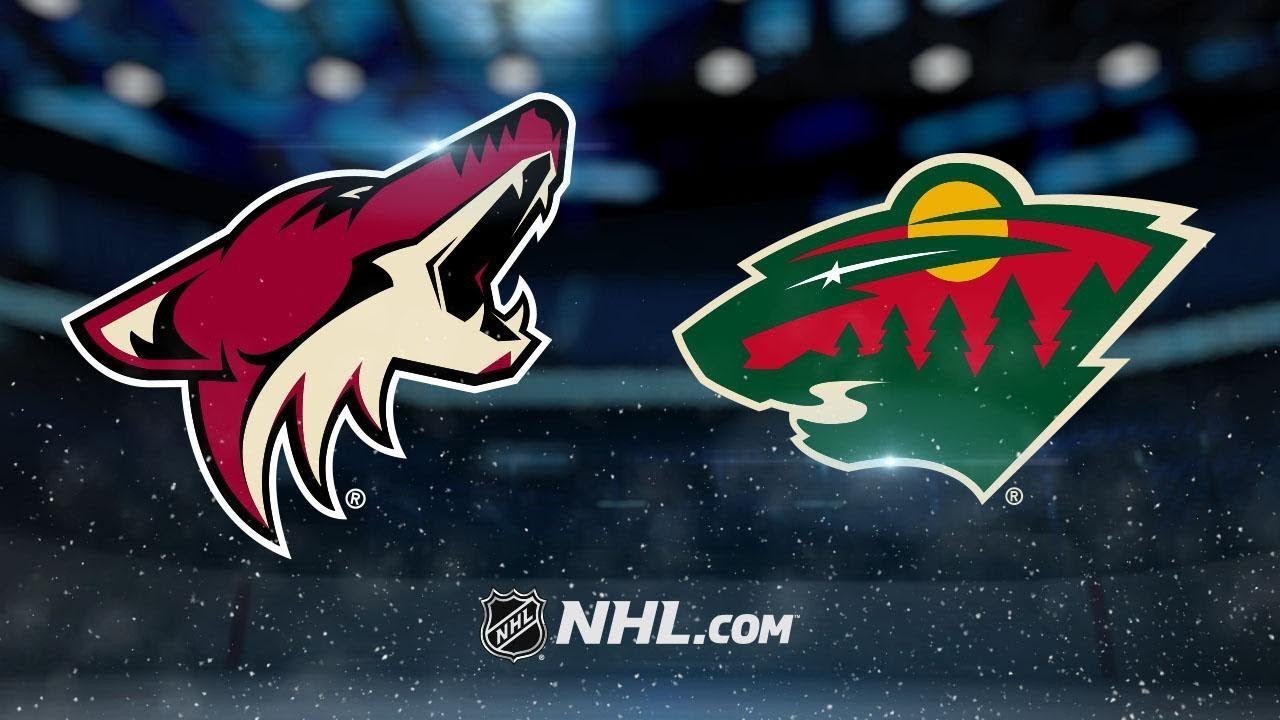 The Minnesota Wild will bid to extend their winning streak and maintain home-ice advantage in the Central Division when they host the Arizona Coyotes on Tuesday.

The Wild (51-21-7, 109 points) have won five straight and are 8-0-2 in their past 10 games. They sit second in the division, tied with the St. Louis Blues while holding a game in hand. The Blues visit the Colorado Avalanche on Tuesday.

Minnesota snared its most recent triumph in the final seconds of overtime Sunday against the Nashville Predators. They did so without several key players, with forwards Mats Zuccarello, Marcus Foligno and Jordan Greenway and defenseman Matt Dumba, while captain Jared Spurgeon left the game in the first period with an upper-body injury.

Evason said after the game Spurgeon would be evaluated on Monday and that he expected him back in the playoffs. The Wild did not practice Monday.

“We’ve done it all season long,” forward Kevin Fiala said. “If somebody’s out, somebody steps in, and no matter who it is kind of, just doing a good job. I strongly believe how the team it’s like a family, like a great family that everybody feels comfortable.”

Fiala continues to tear it up in the final days of the season. He had a goal and an assist against Nashville to extend his point streak to 10 games, during which he has 10 goals and 13 assists. He’s recorded multiple points in each of his past five games and seven times overall during his streak.

The Coyotes (22-50-7, 51 points) have lost 10 in a row, with all but two of those defeats coming in regulation. It’s the second time this season they’ve had a double-digit slide after starting the 2021-22 campaign with 11 straight losses.

They rallied to get a point in their most recent outing, a 5-4 overtime loss to the St. Louis Blues on Saturday.

“There’s a lot of positives, there’s a lot to build around that game,” coach Andre Tourigny said. “And I will say, around our last three games. Carolina, Washington and St. Louis are not just three good teams, they’re teams that are playing really well lately. They are coming here when we’re not in a good shape at that moment, and I think three good performances. If you look, Carolina we were alright, we were better against Washington, we were even better (against St. Louis), so we’re trending in the right direction.”

The single standings point, combined with a Montreal Canadiens loss, moved the Coyotes out of last overall in the NHL standings. Both are at 51 points, but Arizona has a game in hand.

While positives have been hard to come by for Arizona this season, there have been some bright spots. The most recent came in Saturday’s game when 25-year-old rookie Bokondji Imama scored his first NHL goal in his second NHL game.

“What’s made it special for me for Boko is he’s a long-time minor league player who made his way through adversity,” Tourigny said. “He’s a little bit like (Michael) Carcone. They’re good examples.”