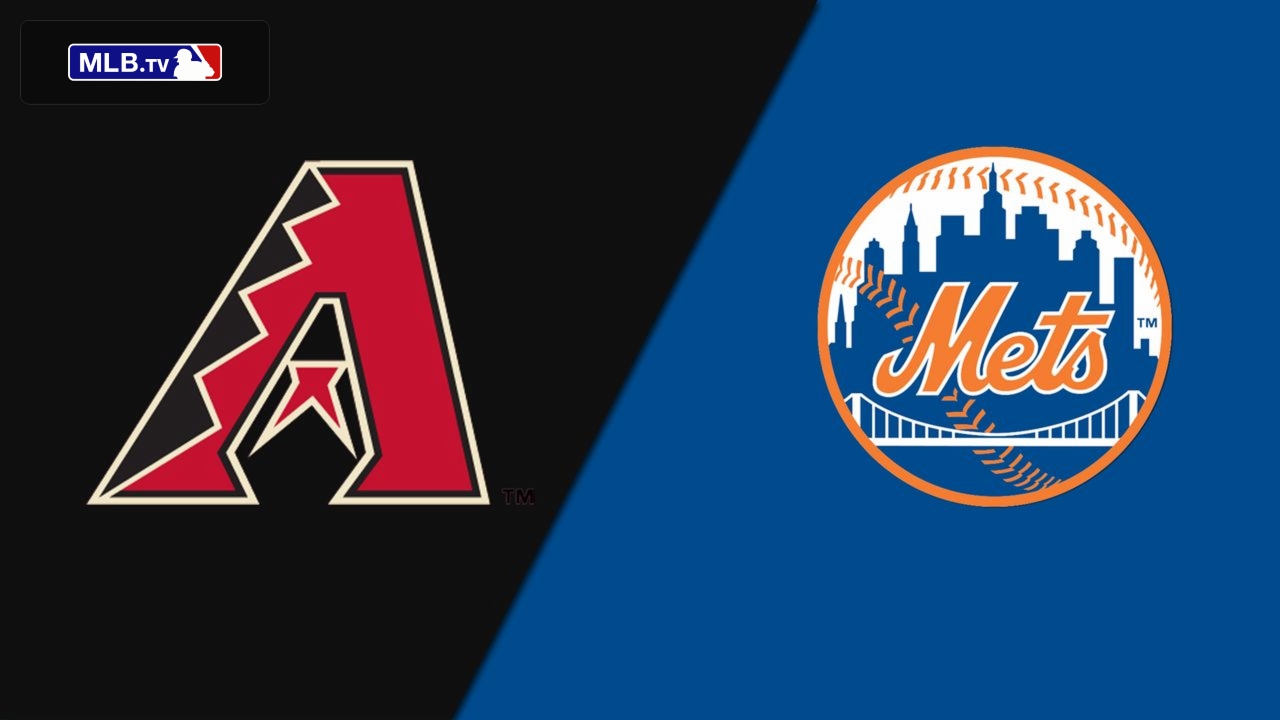 The New York Mets seemed destined for defeat when Edwin Diaz surrendered the game-tying solo homer with two outs in the ninth inning on Friday night.

But these might not be the same ol’ Mets.

The Mets will look to lock up another series win Saturday night when they visit the Arizona Diamondbacks in the middle contest of a three-game set in Phoenix.

Starling Marte legged out a replay-aided go-ahead RBI single in the top of the 10th inning to lift the Mets to a 6-5 win Friday night.

New York led 5-1 in the top of the seventh, but the Diamondbacks inched back by scoring one run in the bottom of the inning. Arizona added two more in the eighth before Daulton Varsho homered just beyond Marte’s grasp in right field.

The Mets are just 8-10 in games in which Diaz has been charged with a blown save since he joined the team in 2019, but the fashion in which they bounced back was another indication a new era may have begun under first-year manager Buck Showalter.

Automatic runner Jeff McNeil advanced to third base on a grounder to second by James McCann before holding on Brandon Nimmo’s grounder to short. Marte initially was called out on his grounder to third, but the Mets challenged, and replay showed Marte barely beat the throw from Matt Davidson.

“That’s the definition of our team,” said McCann, whose two-run homer in the seventh inning gave the Mets their four-run lead. “No matter where you turn, it’s next man up. If this guy doesn’t get you today, it’ll be somebody else. That’s what we pride ourselves on.”

The narrow loss ended a two-game winning streak for the Diamondbacks and cost them a chance to build some much-needed early season momentum. Arizona had just five winning streaks of three games or longer — and none longer than four games — on its way to finishing 52-110 last year.

Manager Torey Lovullo said he hopes to create a bigger sense of accountability around the Diamondbacks – something he underlined by waiting until Friday to officially name Castellanos the starter for Saturday night.

“We want to challenge everybody to go out there and continue to be the best version of themselves,” Lovullo said. “And certainly we feel (Castellanos) is ready for this.”

Castellanos will face the Mets for the second straight start. He gave up one hit over four scoreless innings and didn’t factor into the decision in the Diamondbacks’ 5-0 loss on Sunday. It was Castellanos’ first career appearance against New York.

Williams also hasn’t pitched since Sunday, when he allowed two hits over two-thirds of an inning of relief. He hasn’t started since he went five innings for the Mets against the Washington Nationals on Sept. 6, 2021.

Williams is 2-3 with a 2.65 ERA in seven games (six starts) against the Diamondbacks.