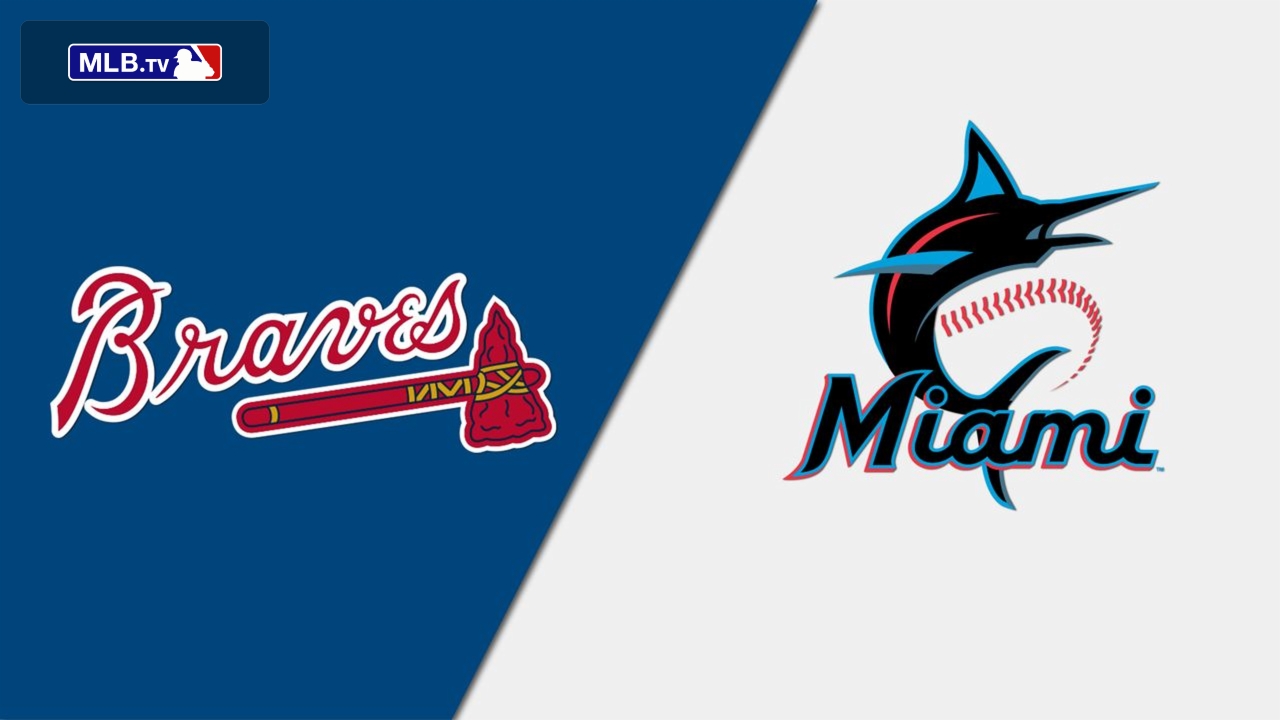 Two pitchers coming off strong bounce-back starts will square off Saturday when the Miami Marlins visit the Atlanta Braves in the middle contest of a three-game series.

The pitching matchup features Miami right-hander Elieser Hernandez (1-1, 4.22 ERA) and Atlanta right-hander Ian Anderson (1-1, 6.48). Each recovered nicely in his last outing after being shaky in his season debuts.

Hernandez matched his career high by throwing six innings against the Philadelphia Phillies on Sunday, when he allowed one run on five hits. He walked one and struck out five.

“He was probably throwing harder in the sixth than he was in the other innings,” Miami manager Don Mattingly said. “He’s one of those guys where the second time through the lineup has been a problem for him, but (against the Phillies) it really wasn’t.”

Hernandez gave up four runs in 4 2/3 innings during his season debut against the Los Angeles Angels on April 11.

The 26-year-old Venezuelan was 1-3 with a 4.18 ERA in 11 starts for the Marlins last year. His season was shortened by two significant injuries, the first being right biceps inflammation the sent him to the 60-day injured list and the second being a right quad strain incurred while running the bases.

Hernandez made his major league debut against the Braves in 2018, tossing two scoreless innings. He has faced Atlanta 10 times, five of them starts, going 1-1 with a 2.27 ERA. He has 33 strikeouts and eight walks in 31 2/3 career innings against the Braves.

Hernandez faced the Braves one time in 2021 and did not receive a decision, yielding three runs in 4 2/3 innings on Sept. 11.

Anderson picked up his first win in his last start on April 16 at San Diego. He allowed one run on two hits with one walk and seven strikeouts in 5 2/3 innings. It was quite a turnaround from his season debut, when he gave up five runs in 2 2/3 innings during an April 10 loss to the Cincinnati Reds.

“I felt like I was back to my normal self,” Anderson said after beating the Padres. “It felt good to get back out there and pound the zone the way I did.”

Anderson will be making his sixth career start against the Marlins. He is 1-2 with a 4.29 ERA with 29 strikeouts and 15 walks in 21 innings vs. Miami. He last faced the Marlins on Sept. 10, when he gave up two runs in five innings and struck out nine in a 6-2 win.

In the series opener on Friday, Atlanta’s Matt Olson came up with the biggest hit. In one of his few opportunities to bat with runners in scoring position this season, Olson delivered a two-run double against left-handed reliever Richard Bleier, who had been brought in to face him. It was only the third and fourth RBIs for Olson, even though he is batting .389.

Miami’s Jorge Soler, who was the World Series MVP for the Braves last year, was greeted by a standing ovation when he approached the plate in the first inning. He responded with a sharp single to center field and later added a bloop single. Soler will receive his championship ring in a pregame ceremony on Saturday.

Miami continues to have trouble scoring runs. The Marlins were shut out for the second time in three games, and they have scored three or fewer runs in eight of 13 games.