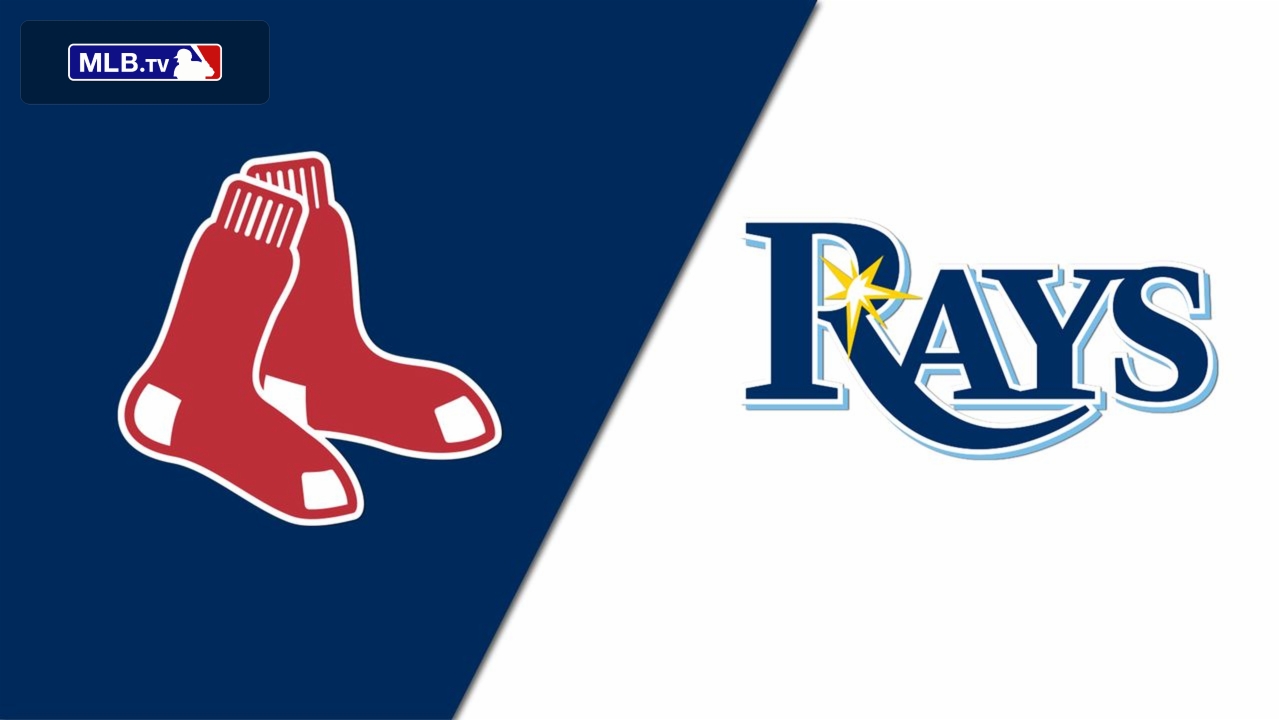 When Tampa Bay Rays manager Kevin Cash’s offense needs a boost this season, more often than not Wander Franco is the one providing the spark.

After missing one game for precautionary reasons this week due to a minor injury, Franco returned and helped the Rays win a road series against the Chicago Cubs.

The hot-hitting Franco, 21, likely will be back in the lineup Saturday for the second contest of Tampa Bay’s three-game series against the Boston Red Sox in St. Petersburg, Fla.

Before Tampa Bay’s 4-3 loss to the Red Sox on Friday, the Rays had a scare, as several members of their traveling party were exposed to someone with COVID-19.

The organization announced that catcher Francisco Mejia — hitting .348 — tested positive for the virus and was placed on the COVID-related injured list.

Franco, the club’s dazzling shortstop, was a late scratch by Cash heading into series opener at Chicago after experiencing right quad tightness.

However, his return Tuesday night ignited the offense, and Tampa Bay finished the set with consecutive wins at Wrigley Field.

In the series opener against Boston, Franco went deep twice, becoming the youngest player in franchise history to craft a multi-homer game.

“He hit the ball really well, like he has all season long,” Cash said. “He’s just really impressive, the way he can get to pitches. He rifles two balls down the line for home runs. He’s swinging the bat well.”

Over his past four contests, the switch-hitting Dominican is 8-for-19 (.421) with three home runs, three doubles, five runs and six RBIs.

The Rays’ relief corps, which spun four hitless innings against Boston on Friday, will be counted on again Saturday in a bullpen game.

Having turned in 5 1/3 scoreless innings this season, J.P. Feyereisen (0-0, 0.00 ERA) will get make second start and sixth appearance of the season. He is 1-0 with a 1.42 ERA in five career relief outings against Boston.

Acting Boston manager Will Venable, assuming the role with skipper Alex Cora having tested positive for COVID-19, will send out Garrett Whitlock (1-0, 0.93) to make his first start in his 51st career appearance.

In four relief outings this season, the right-hander has allowed one run on four hits in 9 2/3 innings. He has struck out 11, walked two and held the opposition to a .121 batting average. Whitlock is 1-1 with a 5.14 ERA in four lifetime appearances against the Rays.

Whitlock, 25, avoided injury Tuesday when he slid awkwardly while covering first base on a ball hit to the right of first baseman Bobby Dalbec.

“That was about as unathletic as I could ever look,” kidded Whitlock, who tore a hole in his pants while recording his third career save.

“I took a chance with Whit,” Cora said following the 2-1 win. “That’s not the perfect situation to use him. We’d like to stretch him out.”

Boston second baseman Trevor Story made a sliding grab and threw out Franco at first base to end the Friday game as the Red Sox won for just the second time in five games this week.