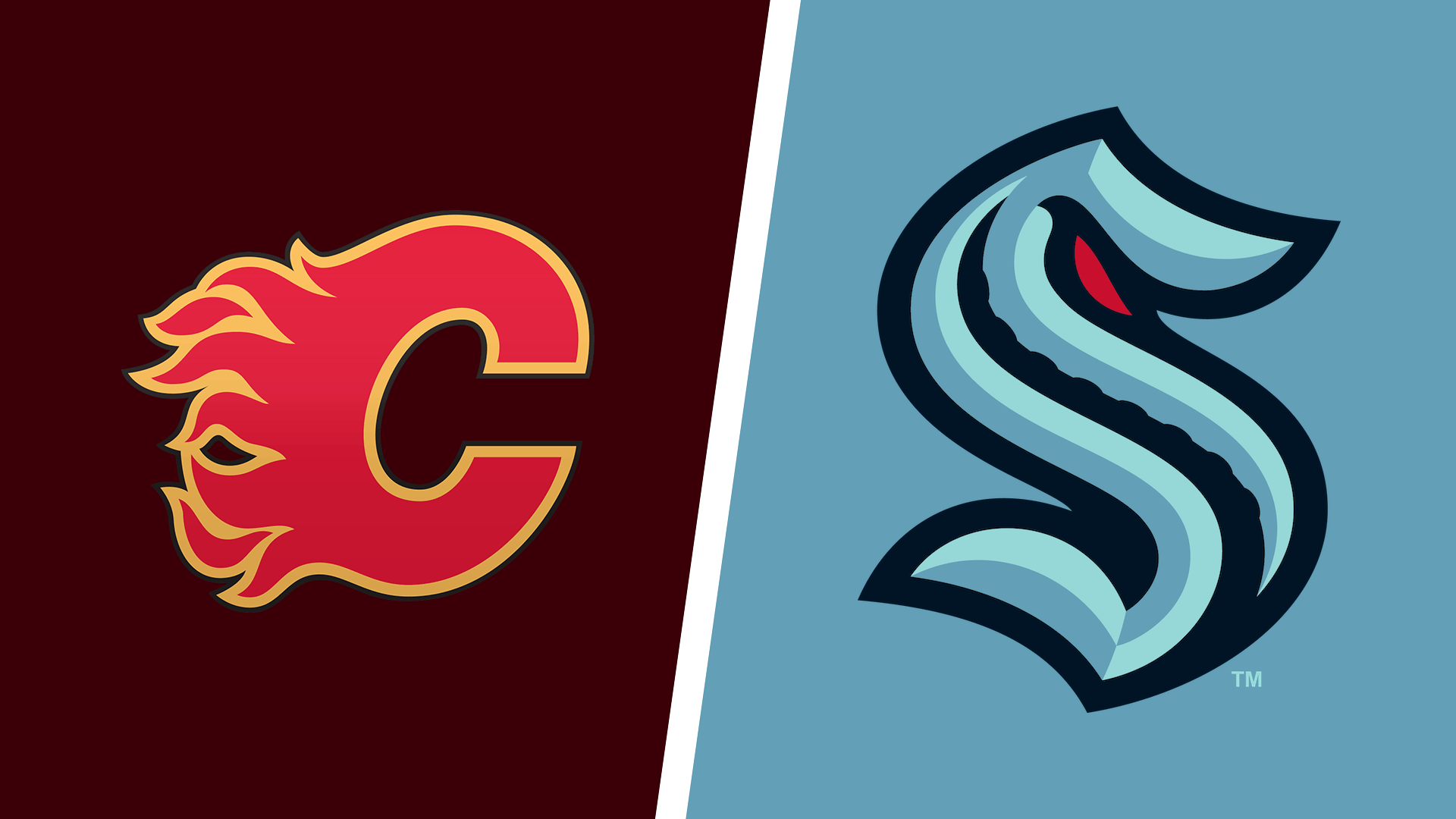 The Calgary Flames have a golden opportunity to clinch a playoff spot by making hay at home this week.

The Pacific Division-leading Flames (44-19-9, 97 points) will kick off a three-game homestand on Tuesday against the expansion Seattle Kraken (23-43-6, 52 points) in the second half of a home-and home set. Calgary claimed a 4-1 victory in Seattle on Saturday.

That victory capped a perfect four-game road trip for the Flames, which included a three-game sweep through California, an important turnaround after they dropped three straight home clashes just before hitting the road.

“We weren’t really happy with where we were, the last week at home we lost a couple games and didn’t play our best,” said defenseman Noah Hanifin, who collected a career-best four assists in the Seattle victory. “Getting out of Calgary and going on the road, getting some fresh looks, I thought it was good for our team.”

The Flames have won all three meetings with Seattle this season and boast a seven-point edge on the Edmonton Oilers in the division.

Much of the focus on Calgary surrounds star forward Johnny Gaudreau, who needs one more point to reach 100 in a season for the first time in his career, but the Flames showed they have plenty of depth in their last game. Gaudreau and his linemates Elias Lindholm and Matthew Tkachuk were held off the scoresheet, yet they still won handily.

“The onus is going to be on our defensemen and the rest of the three lines to step up and be game-changers for us,” said two-time Stanley Cup champ Blake Coleman. “These next 10 games, you really use this time to have guys start to feel good about where their game’s at and feel confident offensively.”

The Kraken, who are 30th in the 32-team league entering Monday, are looking to the future and expected to unveil a big part of it on this trip.

Matty Beniers, the second overall pick in the 2021 NHL Draft — and first ever player drafted by the franchise — signed with the team Sunday at the conclusion of his sophomore season at the University of Michigan.

The 19-year-old forward finished the NCAA season with 20 goals and 43 points in 37 games. He was the youngest player for the U.S. at the 2022 Winter Olympics, where he collected one goal and one assist in four games.

While the team was coy about whether Beniers will make his NHL debut in Calgary, his parents are expected to be on hand, and he skated at center on a line with Jordan Eberle and Ryan Donato in Monday’s practice.

“Over the next 20 days or so, I’m really hoping to just kind of see how it is playing in the NHL, get those first games of experience and try to get my feet under me, hopefully make as much of an impact as I can and learn from the guys around me,” Beniers said. “That’s what I’m hoping to learn and bring that into next year and come in with a running start instead of just starting from scratch.”

The Kraken certainly could use a boost, having collected only two wins in their last six games and managing only 10 goals in that stretch. It doesn’t help that Seattle’s power play has been blanked in its last eight games, including an 0-for-5 mark in Saturday’s clash.

“We didn’t get the finished product,” coach Dave Hakstol said. “At the end of the day, that’s what counts. We need to find the back of the net on one of those, but in terms of execution, getting in the zone, we did a lot of real good things.”