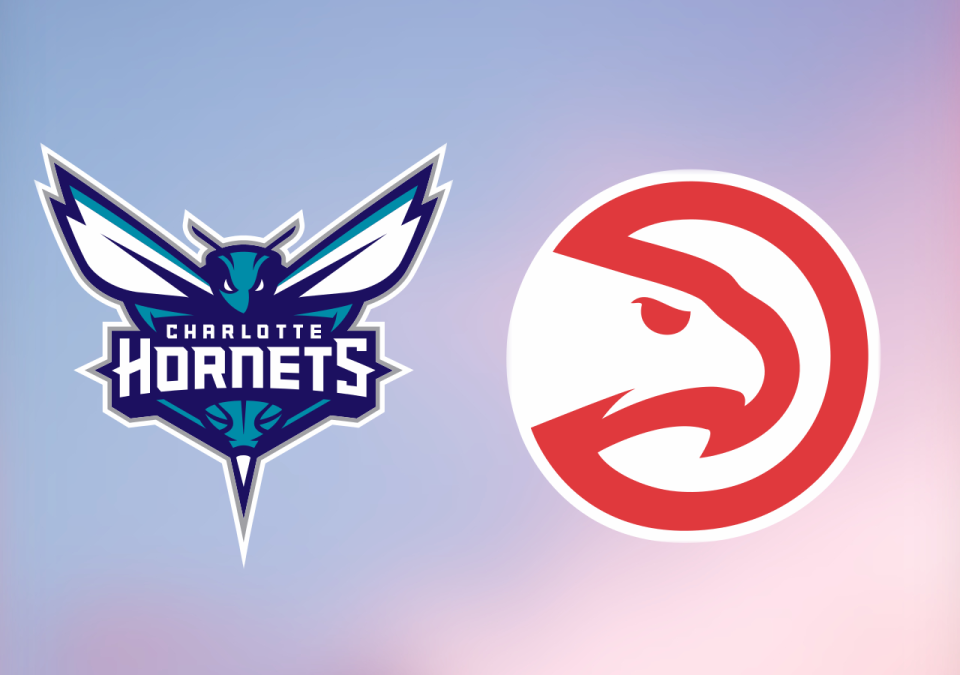 The Charlotte Hornets and Atlanta Hawks were frequently tight in the standings this season.

Yet their games against each other haven’t always been close matchups.

But just winning is the objective for Wednesday night’s Eastern Conference play-in game in Atlanta.

“We are going to do everything we can (to move on),” Hawks guard Bogdan Bogdanovic said. “Playoff mindset, and we are ready.”

This matchup pits the No. 9 seed Hawks against the No. 10 seed Hornets for the right to advance to another game.

Both teams posted 43-39 records during the regular season. The game is being played in Atlanta based on seeding tiebreakers, with the Hawks having a better divisional record after the teams split four head-to-head meetings.

Charlotte won by margins of three and 10 points. Atlanta’s victories came by 10 and 22 points.

The Hawks were certainly aiming for a better regular season after reaching the conference finals last season. This is a chance to make up for some of that.

Atlanta guard Trae Young was limited to a season-low nine points in the last meeting with Charlotte. The Hornets know he’s capable of breaking out and having a huge game.

Young led the NBA in total points and assists this season. He averaged 28.4 points across 76 games for the fourth-best mark in the league.

“I feel like it’s too easy for him,” Bogdanovic said. “The shots he makes, the way he makes them. I’m proud of him.”

Charlotte has a dynamic young guard as well in LaMelo Ball, who was last season’s Rookie of the Year. Teammate Miles Bridges is Charlotte’s leading scorer at 20.2 points per game, Ball is next at 20.1 and Rozier is close by at 19.3.

Just like last season, Charlotte is in the play-in portion of the Eastern Conference holding the No. 10 seed.

“The East got better and we got better,” Borrego said. “Now, we’ve got a shot to keep moving forward. Our season is not over. We’ve just put ourselves in position to continue our season, have a meaningful game on the road and I’m excited for our group.”

Atlanta racked up a 27-14 home record during the regular season.

The Hornets will continue to be without forward Gordon Hayward because of an ankle injury. He also didn’t play in Charlotte’s 116-106 victory against Atlanta on March 16 because of a previous injury. Ball’s 22 points and Montrezl Harrell’s 20 points led the offense in that game.

The loser of this contest is finished for the season. The winner goes on the road to face the loser of Tuesday night’s Cleveland-Brooklyn game in another elimination game Friday night.