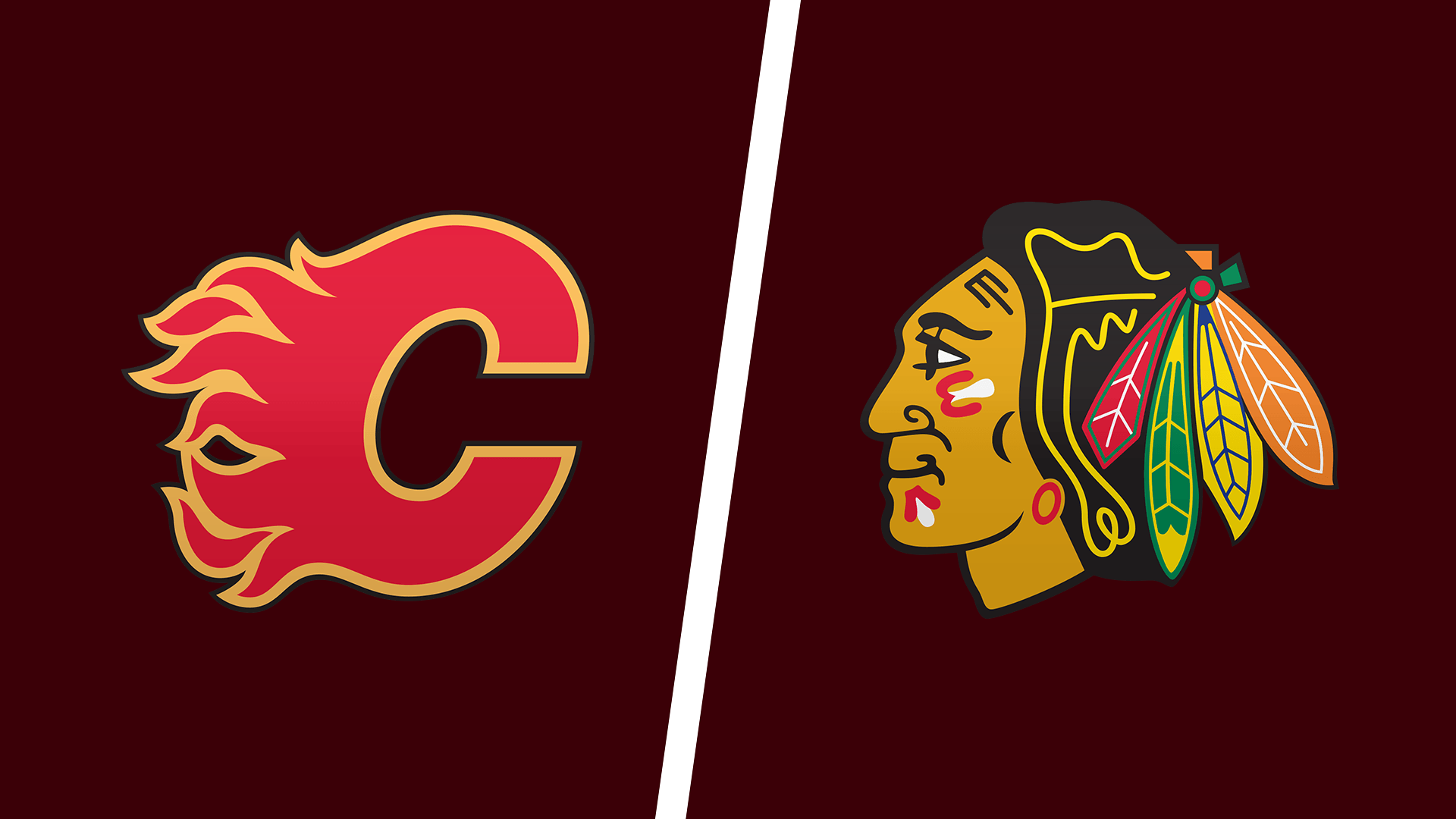 The Calgary Flames look to record their seventh win in eight games on Monday night when they visit the struggling Chicago Blackhawks.

While Calgary officially earned a playoff berth after the provincial-rival Edmonton Oilers won earlier on Saturday, the Pacific Division-leading Flames (46-20-9, 101 points) left no doubt with a 9-1 rout of Arizona shortly thereafter.

“Proud of the guys in the locker room,” said Johnny Gaudreau, who joined teammate Matthew Tkachuk with two goals and two assists against the Coyotes.

“But work starts now. We’ve got to try to push ourselves for the rest of the year, maybe try to get home ice for most of the playoffs if we can, and then get ready for Round 1. I was happy with the guys tonight. A lot of guys contributed tonight. It was a lot of fun to be a part of that game.”

Calgary is eying a sweep of the season series after cruising in its first two meetings against Chicago (25-39-11, 61 points). The Flames won 5-2 on home ice on Nov. 23 before netting a 5-1 road victory versus the Blackhawks on Jan. 2.

The Flames have won nine of their past 11 games against the Blackhawks, including five straight in Chicago. Calgary last lost at United Center on Nov. 1, 2016.

To be sure, the Flames enter this matchup with ample momentum. Trailing by a goal after one period, the Flames erupted for six goals in the second, including four in a 2:33 span early in the period.

“Second period, we just took over the game,” Tkachuk said. “It seemed like everything was going in for us. The fans enjoyed it a lot, and so did we.”

Chicago treated its backers to an elusive win on Thursday, as a 5-4 overtime victory against visiting San Jose stopped an eight-game skid (0-6-2). The Blackhawks followed up that effort with a 4-3 loss at Nashville on Saturday afternoon.

Chicago surrendered three straight goals to the Predators after taking a 2-1 lead early in the second period.

“We were just sloppy,” said the Blackhawks’ Patrick Kane, who had a goal and an assist. “Even when we got the puck back, we gave it away too easy. They’re a hard forechecking team. … You look at their roster and you think it’s a beatable team, but they just play so hard.”

Rookie Lukas Reichel hopes to follow Kane’s example after notching an assist against the Predators for his first NHL point.

“I’m sure it’s a relief for him,” Blackhawks coach Derek King said. “It was a nice play, a good, heads-up play, and that’s what we expect.

“But yeah, him getting that point is going to make him feel better. Given him a little confidence, (so he’s) not squeezing the stick as much, thinking, ‘Got to get points, I got to get points.'”