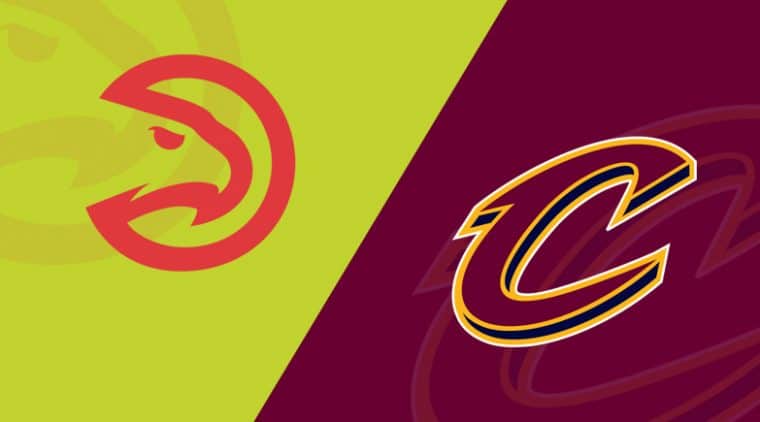 PLAY-IN GAME: The Cavaliers and Hawks meet to decide the eighth seed in the Eastern Conference.

It’s win or go home for the Cleveland Cavaliers and Atlanta Hawks, with the No. 8 seed in the Eastern Conference and a first round matchup with the Miami Heat up for grabs.

The Hawks defeated the Charlotte Hornets 132-103 in the 9-10 game, while the Cavs have a second shot at advancing to the postseason after losing their 7-8 matchup to the Brooklyn Nets 115-108.

The Cleveland Cavaliers and the Atlanta Hawks meet for the NBA Playoffs Play-In Tournament. The winner secures the eighth seed in the Eastern Conference Playoffs.

TOP PERFORMERS: Darius Garland is averaging 21.7 points and 8.6 assists for the Cavaliers. Lauri Markkanen is averaging 16.6 points over the last 10 games for Cleveland.

Trae Young is averaging 28.4 points and 9.7 assists for the Hawks. Bogdan Bogdanovic is averaging 17.4 points over the last 10 games for Atlanta.