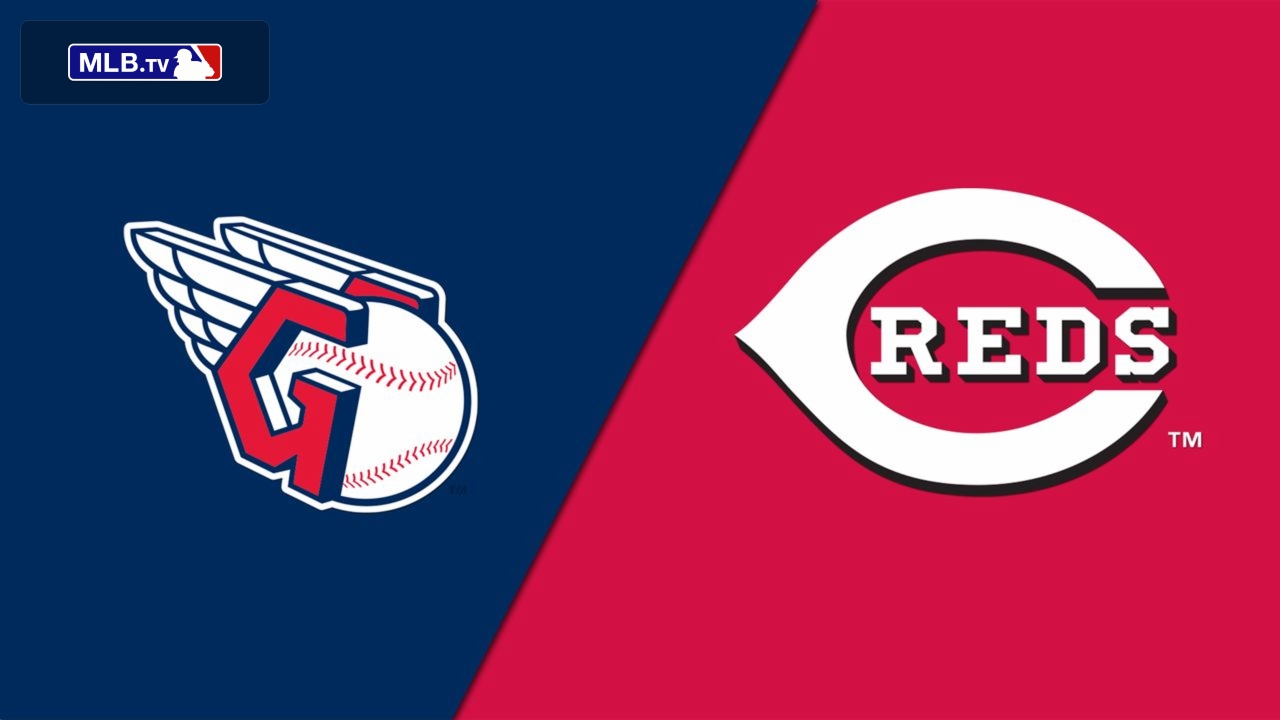 The rookie wasn’t as dazzling as he has been on Tuesday in Cleveland’s 10-5 victory over the host Cincinnati Reds, but he is still batting a robust .667 (10-for-15).

The two teams will square off Wednesday in the finale of the two-game Ohio Cup series. The clubs will clash two more times in Cleveland in mid-May.

The Guardians’ fifth-round pick in 2018 from Oregon State has yet to swing and miss at the plate through Cleveland’s first five games while reaching base 18 times.

What’s truly amazing is that he hasn’t struck out in a game since Sept. 26 with Triple-A Columbus, a span of 76 plate appearances. That includes the Guardians’ spring training games in Arizona.

“The guys who strike out a little more, they have the ability to hit it out of the ballpark,” Kwan said. “I don’t have that ability as much. I have to find ways to impact the game in different ways.”

He went 1-for-2 with a single, two walks and a sacrifice fly on Tuesday.

Kwan isn’t the only one hitting the ball for the Guardians, who have scored 37 runs in their current three-game winning streak.

Jose Ramirez had three hits and six RBIs on Tuesday, when he hit a grand slam in the ninth inning. He is batting .429.

Owen Miller banged out two doubles and now has five in Cleveland’s first five games. He is batting .500.

Andres Gimenez went 2-for-4 with the go-ahead, two-run homer in the ninth inning. He drove in three runs, scored two and raised his average to .308.

Francona said Miller “is the kind of kid we were hoping to see.”

He was particularly impressed with Gimenez.

“He took some pretty good swings (Tuesday),” Francona said. “He really hit that ball (on his home run).

“Guys understand what’s expected of them. If they have the talent, it begins to show. Sometimes when you play the game right, little things turn into big things.”

The Reds fought back from a 4-0 deficit to tie the score in the sixth.

“It was a great inning,” Cincinnati manager David Bell said. “It gave us a shot. Fighting back like that, you want to win that one.”

Former Cleveland outfielder Tyler Naquin went 2-for-3, socking a game-tying, two-run homer, and he raised his average to .357.

Kyle Farmer is leading the team with a .375 average.

One day after dropping a fly ball in the outfield at Kansas City, Kwan made a key defensive play by doubling off Farmer from first base on a fly ball to left.

Lodolo is scheduled to make his major league debut. He would become the third Reds rookie pitcher to make a start in the team’s first six games, following lefty Reiver Sanmartin and righty Hunter Greene.