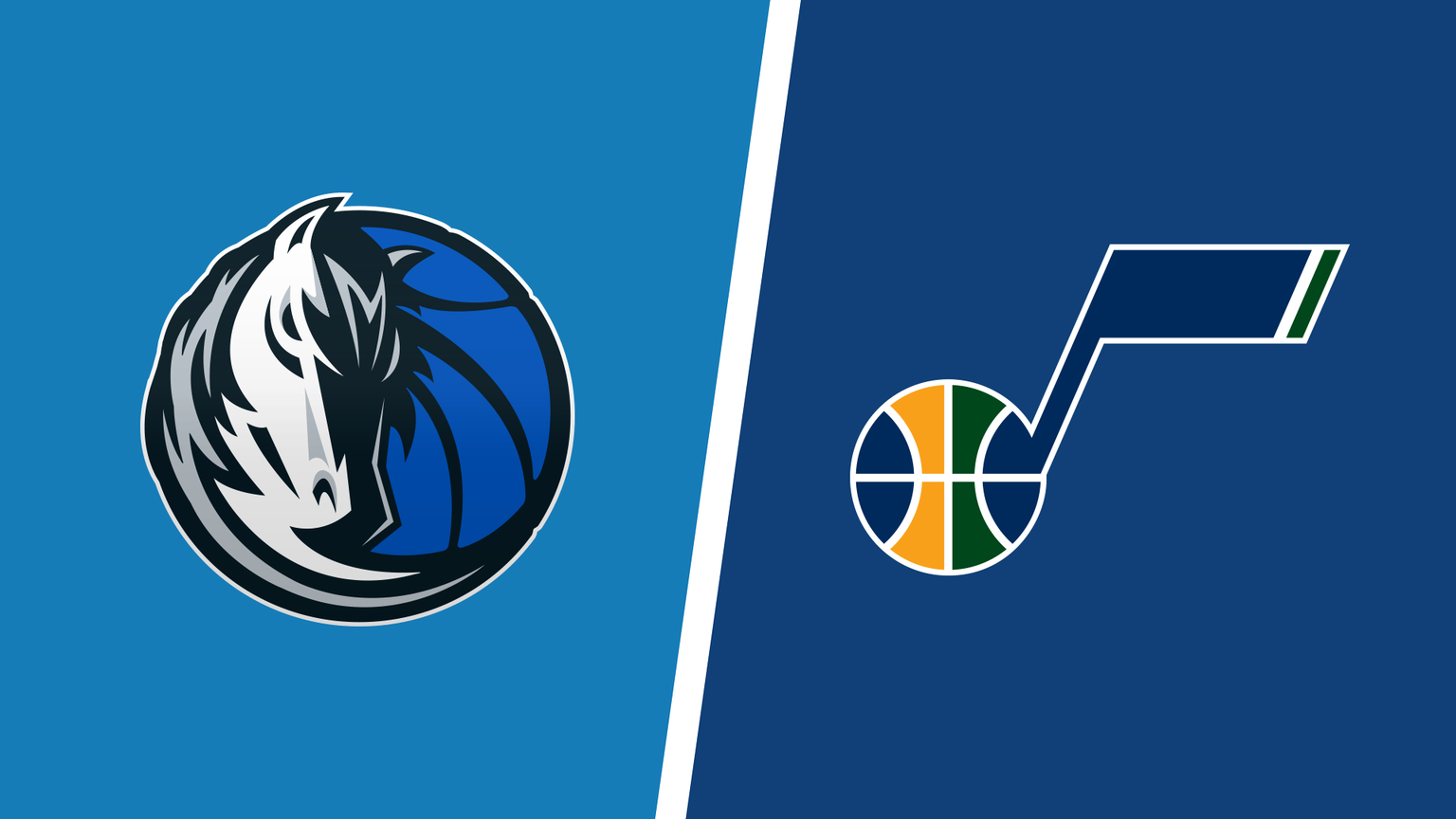 The Utah Jazz return home after snagging home-court advantage from the Dallas Mavericks with a 1-1 split of the first two games in their Western Conference first-round playoff series.

But heading into Thursday night’s Game 3 in Salt Lake City, it’s the Mavericks who have the momentum after a surprising Game 2 win and the encouraging update that their superstar is getting closer to being able to play for the first time this postseason.

Luka Doncic, who strained his left calf in the regular-season finale a week and a half ago, gave reason for optimism about a possible imminent return while speaking publicly Wednesday for the first time since the playoffs began. He said he’s “feeling good” at this point.

“Today and yesterday, I did a little bit,” Doncic said. “We shouldn’t rush anything, but step by step, I think I’m improving a lot, and I’m getting better.”

If Doncic’s series debut doesn’t happen Thursday, his next opportunity will be Saturday in Game 4.

“He’s doing the work that the medical staff has asked him to do, and there hasn’t been any setback,” Mavericks coach Jason Kidd said. “He feels great, so I think he just continues to come in with that good attitude that at some point, he’ll get that green light to play.”

Doncic said he’ll return as soon as his calf is good enough to go without being at risk of getting reinjured.

The Jazz are trying to shake off what the Mavs did to them Monday night to even up the series in a 110-104 win with Doncic sitting on the bench.

Jalen Brunson went off for a career-best 41 points, the Mavericks set a franchise playoff record with 22 3-pointers (compared to just 11 triples for the Jazz), and Dallas only turned the ball over three times as Utah’s perimeter defense struggled to contain drivers and failed to close out on outside shooters.

Brunson hit six treys and Maxi Kleber scorched the bottom of the nets eight times from beyond the arc.

“I told (Dorian Finney-Smith), ‘Doe, I’m going to let 10 threes fly tonight.’ And he said, ‘That’s my dog.’ And that kind of set the tone for the day,” Kleber said after Monday’s win. “The mindset is we know they’re going to leave certain guys open to shoot. We’ve just got to let it fly.”

For Utah, Donovan Mitchell scored 34 points but needed 30 shots from the field to get there. Mike Conley was foul-plagued and struggled, going scoreless while attempting only seven shots in 22 minutes. Rudy Gobert hauled in 17 rebounds but once again didn’t make much of a positive impact offensively, scoring eight on 2-for-5 shooting.

“We tried to go out there and take both, but it didn’t happen,” Mitchell said. “We are not going to overreact. We’ve gotta go home and we’ve got to take care of business — simple as that.”

The off-night for Utah squandered an excellent opportunity to return home up 2-0.

“The good thing is it’s Game 2, not Game 6 with the series on the line,” Gobert said. “So a lot of time to watch film and adjust.”