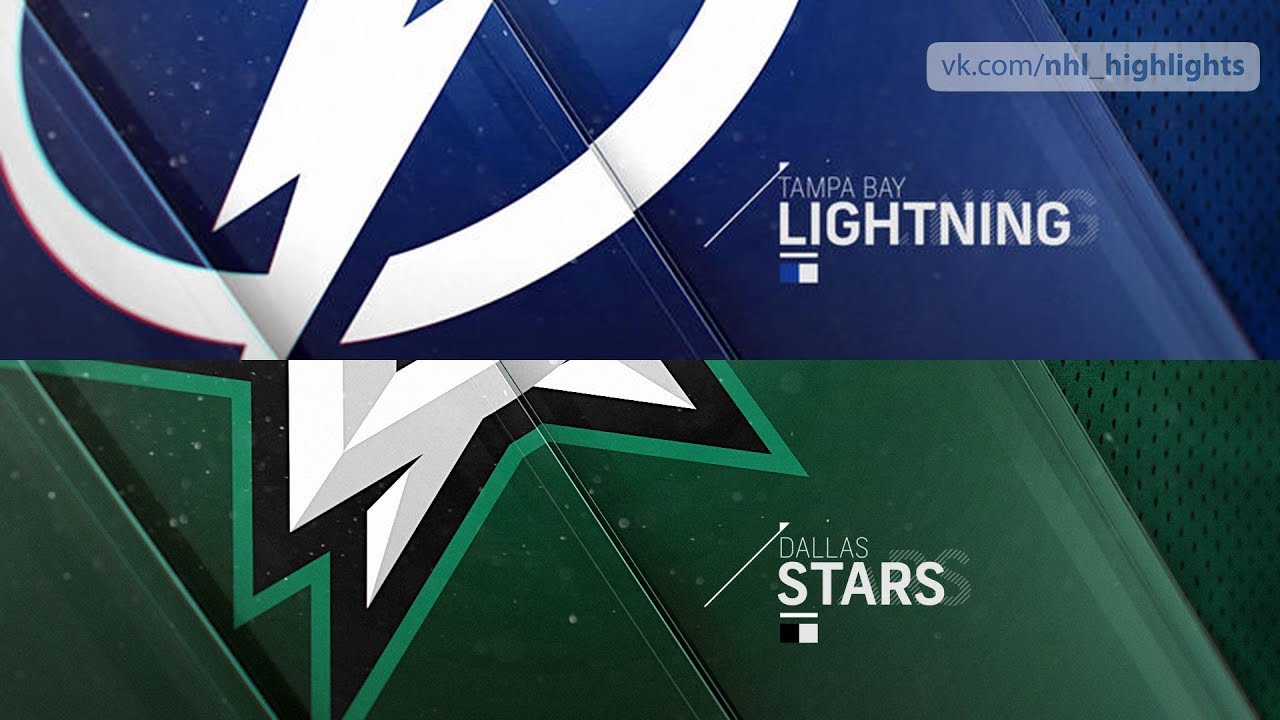 The Dallas Stars don’t have time to look over their shoulders, especially with what awaits them on the schedule this week.

The Stars open a key three-game homestand on Tuesday night against the Tampa Bay Lightning, the defending Stanley Cup champions.

Dallas enters the week clinging to the second wild-card playoff spot from the Western Conference, two points ahead of the Vegas Golden Knights and one point behind the Nashville Predators.

The Stars (41-27-4, 86 points) have 10 games remaining on their regular-season schedule, including seven at home.

“That’s the challenge, managing the schedule,” Dallas coach Rick Bowness said after a 6-4 win at the Chicago Blackhawks on Sunday. “Tampa on Tuesday, Minnesota on Thursday, so it’s a tough week coming up. We’ll travel (Sunday) night, give them (Monday) off and go at it again on Tuesday.”

The Stars haven’t had two days between games since March 27-28, and won’t have the same break until April 24-25.

“Everyone is going through it right now around the league,” Bowness said. “(When) you’re playing four in six nights, there’s going to be nights where you’re off, but you’ve got to recover quickly. You can’t lose two in a row.”

And the Stars can’t afford to lose games like they did on Saturday night, when they fell 3-1 to the visiting New Jersey Devils, the last-place team in the Metropolitan Division.

“I think it’s a little bit late in the year to be having these resets,” Dallas forward Jamie Benn said. “We should be ready to go for every game. Our lives are on the line, and we control our effort and how we play.”

The Lightning (44-20-8, 96 points) are in a much more favorable spot in the standings, but are still attempting to round into playoff shape.

Tampa Bay beat the Buffalo Sabres 5-0 on Sunday to avoid losing five in a row for the first time since March 2-10, 2014.

The Lightning have a one-point lead over the Boston Bruins for third place in the Atlantic Division, but are 21 points clear of the nearest non-playoff team.

Tampa Bay is also getting healthier, as defenseman Ryan McDonagh returned against Buffalo after missing the previous eight games with an upper-body injury.

McDonagh was an NHL playoff-best plus-18 during Tampa Bay’s run to the Stanley Cup title last season.

“He’s a stabilizer back there,” Lightning coach Jon Cooper said. “It was nice for him to be back in the lineup.”

Tampa Bay beat Dallas 3-1 in their only other meeting this season on Jan. 15.

The Stars played that game without leading goal scorer Jason Robertson, who sat out with a lower-body injury.

He scored two goals in the win against Chicago on Sunday, continuing to thrive on a line with Roope Hintz and Joe Pavelski. The trio has combined to score nearly 44 percent of the Stars’ goals this season.